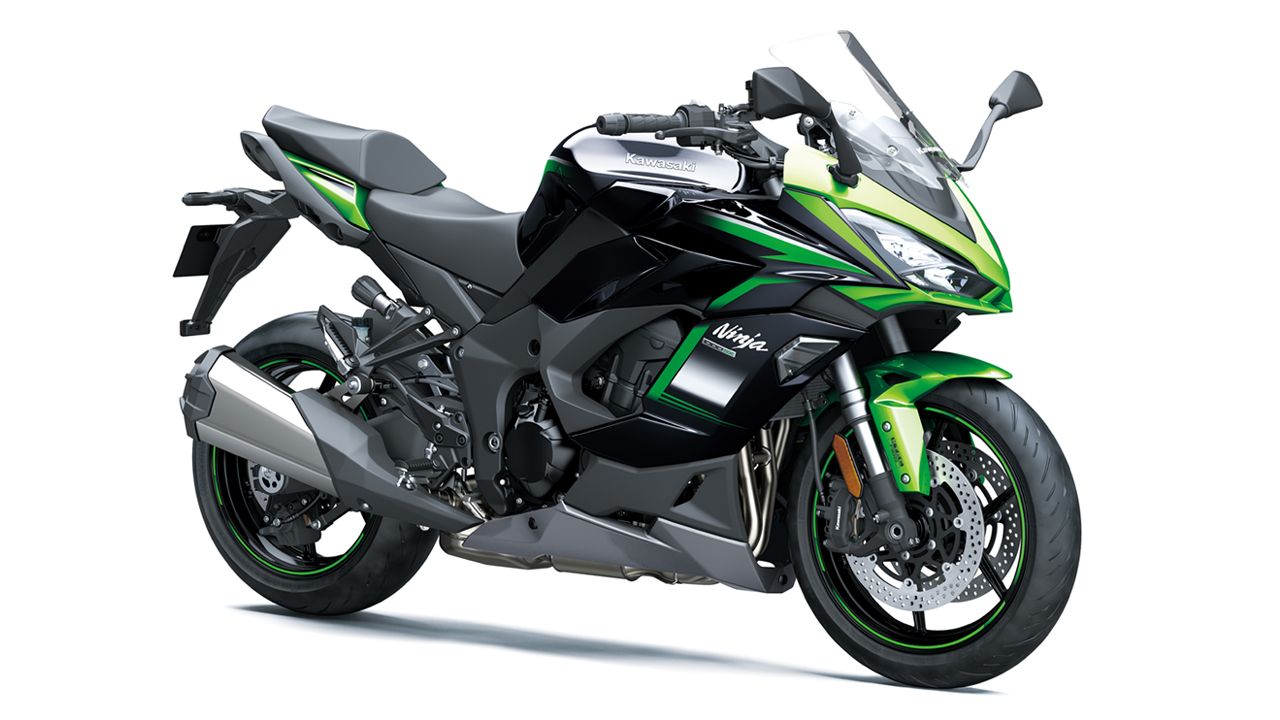 Kawasaki has been on a launching spree this month. After the launch of the 2020 Ninja 650 and the Z650, they have now introduced the Ninja 1000SX. The litre-class offering is priced at ₹10.79 lakh – an increase of roughly Rs 50,000 over the model it replaces.

Behind all that bodywork is the same 1,043cc in-line four-cylinder motor as before but it is now BS6 compliant. Peak power remains unchanged at 140.1bhp and max torque at 111Nm. The engine continues to be paired to a 6-speed transmission aided by a bi-directional quickshifter. The updated Ninja 1000SX flaunts better electronic wizardry and now includes cruise control, cornering ABS, three levels of traction control and riding modes.

The 2020 Ninja 1000SX also gets some cosmetic updates. The fairing has been reworked and the sheathed LED headlights are now sharper than before. Kawasaki has also given the quad exhausts a boot and in replaced it with a single canister – something that has helped reduce weight. The windscreen and the pillion seat have also been redone for improved comfort. The 2020 Kawasaki Ninja 1000SX now gets a 4.3-inch full-colour TFT display that comes with Bluetooth connectivity and displays a lot of information. Riders can also connect it to the Rideology the App.