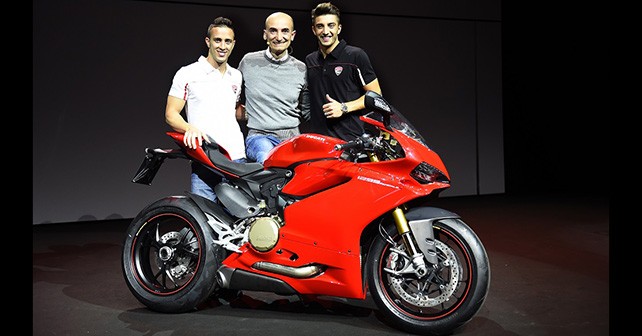 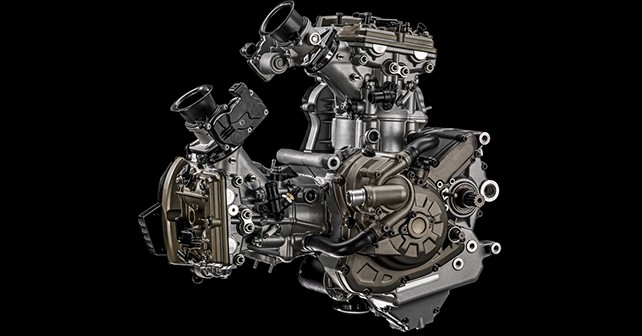 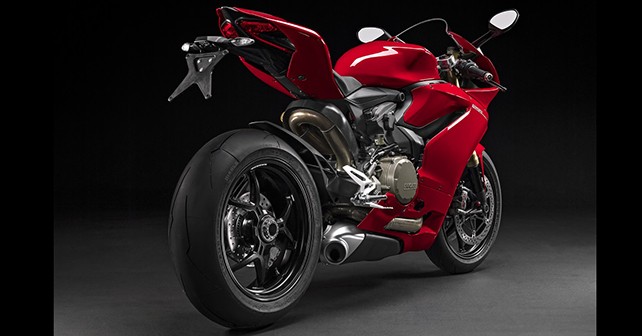 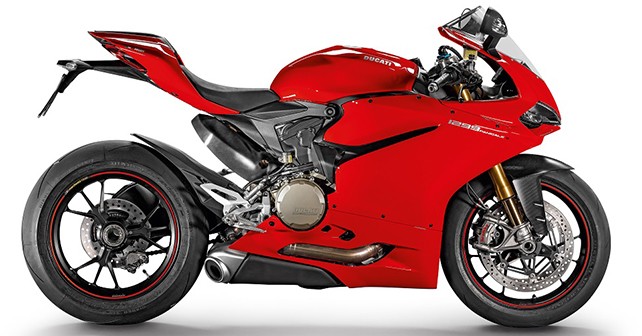 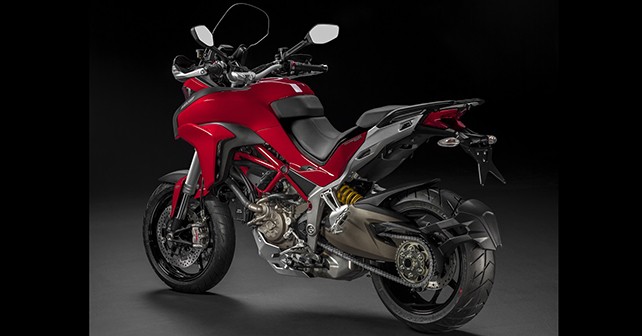 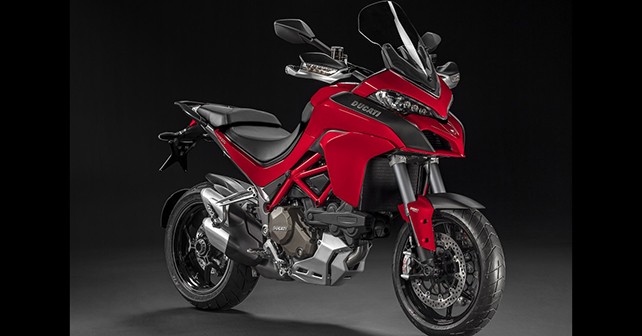 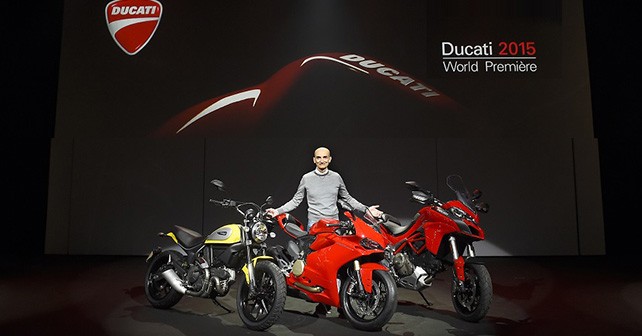 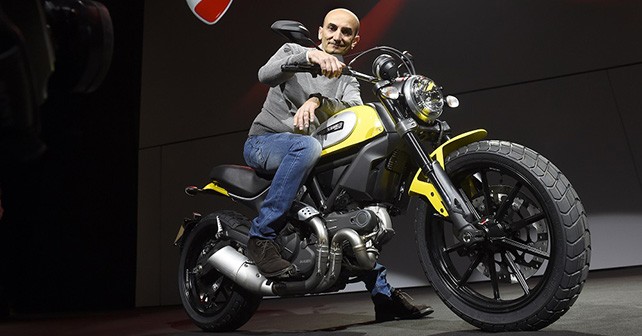 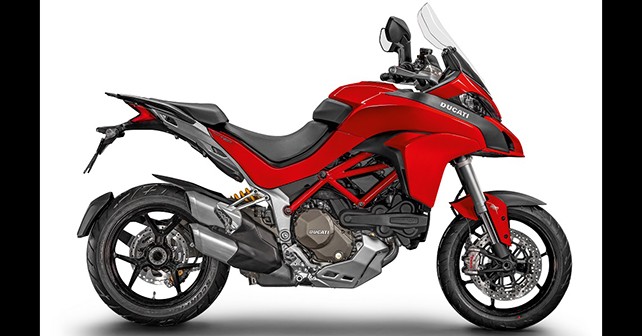 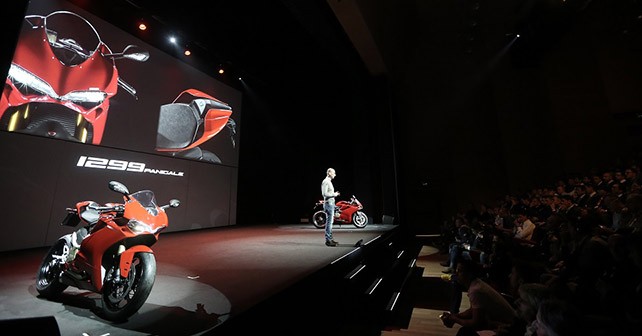 As if launching the Scrambler at Intermot last month was not enough, Ducati launched two new motorcycles - 1299 Panigale and Multistrada 1200 - at the ongoing EICMA in Milan, Italy yesterday.

In order to make the war in the motorcycling world uglier, Ducati launched two new motorcycles at the EICMA 2014. The first one to be launched is the new Panigale which is 10bhp more powerful than the mighty 1199 Panigale that churned out a maximum power of 195bhp. Yes, the 1299 Panigale churns out a devastating 205bhp of maximum power. To make things worse for other motorcycles in the arena, the new Panigale weighs less than the previous version which makes it the best power-to-weight ratio in the motorcycling world. It also produces 10Nm of extra torque than the 1199 that was launched in 2012 which makes it 144.6Nm.

The new Ducati 1299 Panigale features a 1,285cc L-Twin engine which Ducati created by increasing the bore of the 1199 from 112mm to 116 mm. The fully adjustable and pressurised 50mm Marzocchi forks help the bike to stay calm when angry. The rear end is stable because of the Sachs monoshock. The 330mm discs at the front and a 245mm at the rear clubbed with four-piston Brembo callipers at the front and a two-piston Brembo at the rear are enough to make sure that the bike stops before asking for trouble. All this is then brought alive by the Pirelli Diablo Supercrosa SP tyres that have probably the stickiest rubber found on planet earth.

The second motorcycle to arrive from the Italian craftsmen is the highly talented Multistrada 1200. This bike has been boasting of having four bikes inside it from the time of its inception in 2010 and the new version takes the experience to a whole new level of refinement. The electronics that run in this motorcycle do make it appear like something worthy enough to be a part of the next Transformer movie. All the models of the new Multistrada will come with cruise control, but the S version will also have a Bluetooth module which will allow the user to use the handlebar controls to receive calls, play music and get notified of new text messages. The seat will allow the riders to change the height of the seat from 825mm to 845mm. The wide windshield will direct the air away from the rider’s face.

The engine in a Multistrada 1200 is a state-of-the-art technological marvel which features the latest Ducati Testastretta DVT (Desmodromic Variable Timing) engine. The 1,198.4cc engine delivers a maximum of 160bhp of power and 136Nm of torque. This engine ensures maximum power at high rpm, fluid delivery, punchy low-rpm torque and low fuel consumption. Four riding modes (Sport, Touring, Urban and Enduro) change the bike into something different every time you press that button.

Ducati also plans to launch an array of accessories for the Multistrada to make it more distinct. Heated grips, panniers, road-legal exhaust, Ducati Performance by Termignoni, carbon fibre front mudguard are some of the things from the list you can choose from.

On the occasion of the launch, Claudio Domenicali, CEO, Ducati Motor said, “For Ducati, 2015 is a milestone as Ducati enthusiasts will be able to choose from a range more technologically advanced and innovatively designed than ever. A sports bike, the 1299 Panigale, that promises to set a whole new on-track standard thanks to raw power and sophisticated electronics, and a new all-round Multistrada 1200 that combines sports handling and performance with smoothness and low fuel consumption at a whole new level. With ‘The Land of Joy’, the Scrambler brand will be providing dealerships with a breath of fresh air and high spirits, offering a bike with a never-before-seen mix of motorcycling modernity and heritage”.