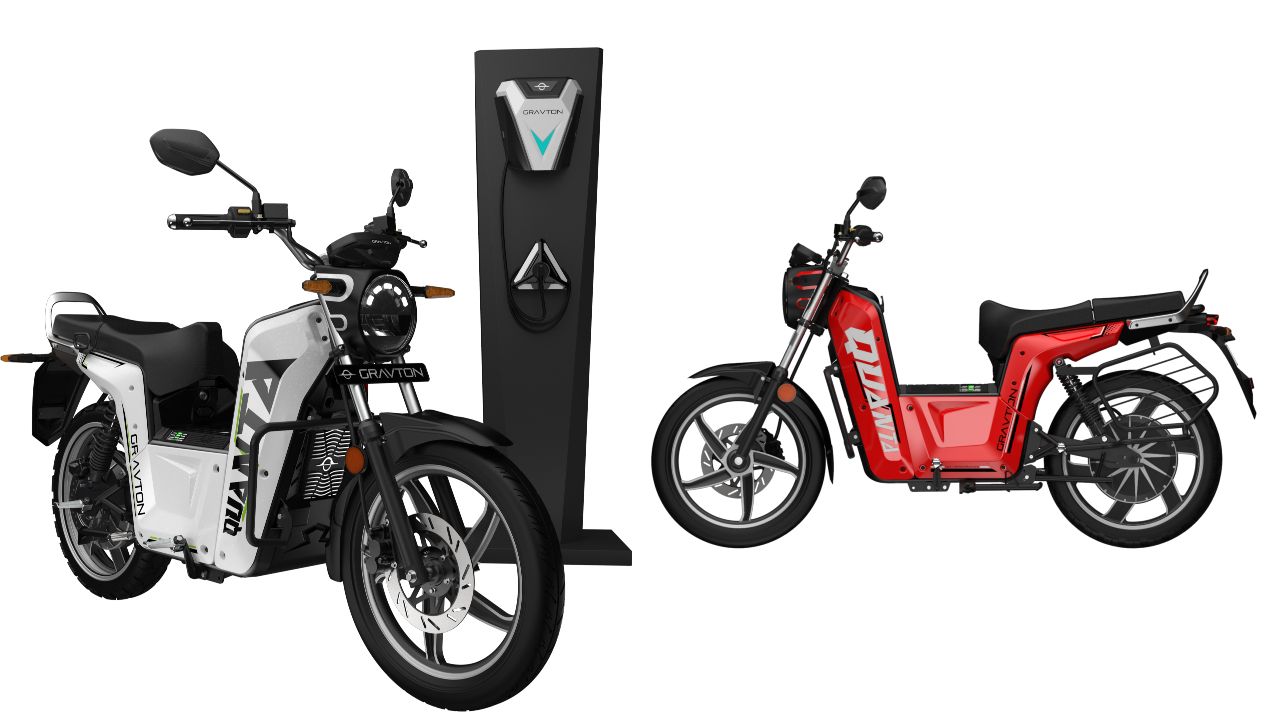 Gravton Motors, a start-up electric two-wheeler maker based out of Hyderabad have launched its first product. The first electric motorcycle has been dubbed the Quanta and offers a range of up to 300km

The Gravton Quanta, a new all-electric motorcycle has been launched in India for Rs 99,000 (ex-showroom). The new electric motorcycle utilises a Rib cage chassis that houses a 3kWh lithium-ion battery. The electric motor is mounted on the hub with a peak power delivery of 4KW (5.3bhp). With a 3kWh battery pack, the Quanta has a claimed range of 150km. The Rib caged chassis can also accommodate a second (swappable) battery pack that doubles (claimed) the range of the Quanta. 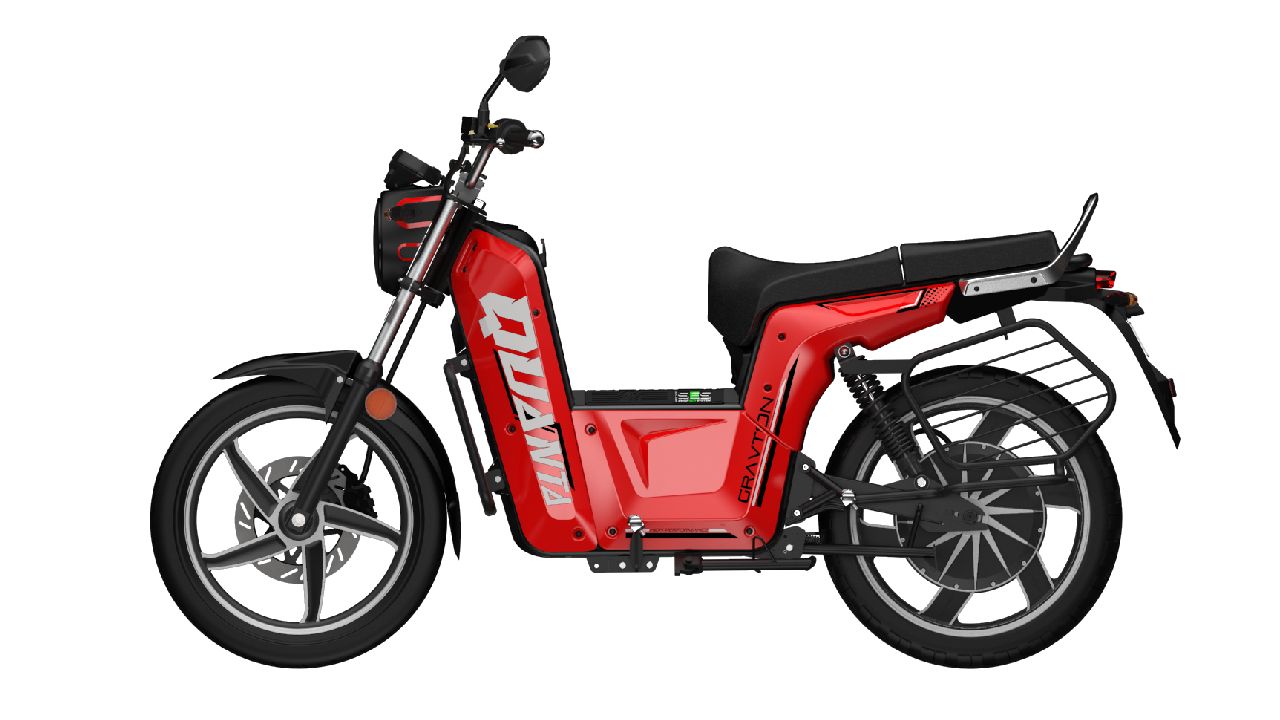 A regular home charger can fully juice up the battery within three hours. Gravton will also provide a fast charger at an extra cost that will fully charge the battery within 90 minutes. The user can detach the 20kg battery pack and charge it at home or office under the circumstances of not availing of charging infrastructure.

The motorcycle is equipped with three riding modes – Eco, City, Sport – which limit the speed. The Eco mode restricts the motorcycle up to 30km/hr whereas the Sport mode unlocks the full potential of the motor and offers a top speed of 70km/hr. 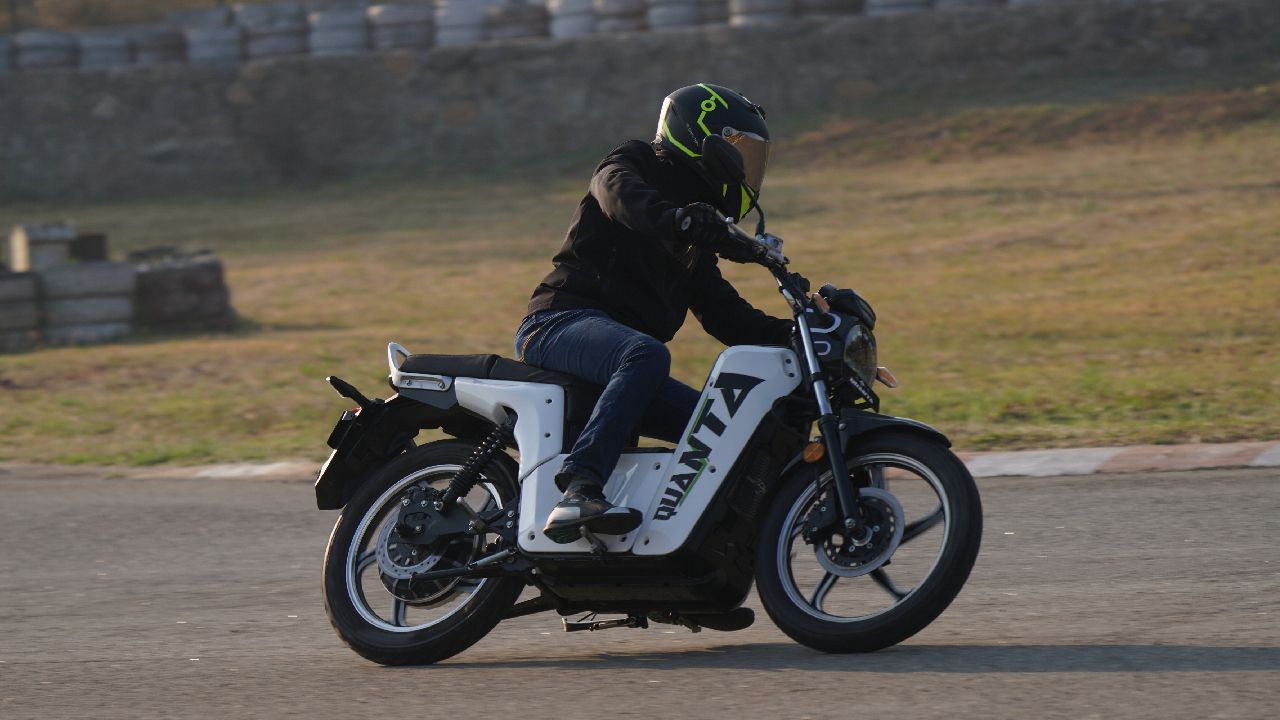 Other cycle parts include a conventional telescopic suspension unit up front and a dual-shock absorber in the rear. The motorcycle gets 17-inch wheels and a disc brake setup on either end. Payload capacity is rated at 300kg that includes rider, pillion and battery pack.

Gravton, a Hyderabad-based electric-two-wheelers startup company and it has been developing the Quanta since 2016. The company has also applied for FAME-II subsides on the motorcycle that is likely to bring down the prices once sanctioned. The deliveries of the Gravton Quanta are expected by October. The company has a production facility in the state of Telangana with a capacity to produce 24,000 units per anum.

Hi, Where can I buy this bike, it's perfect! 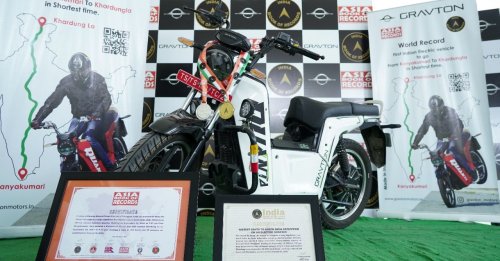