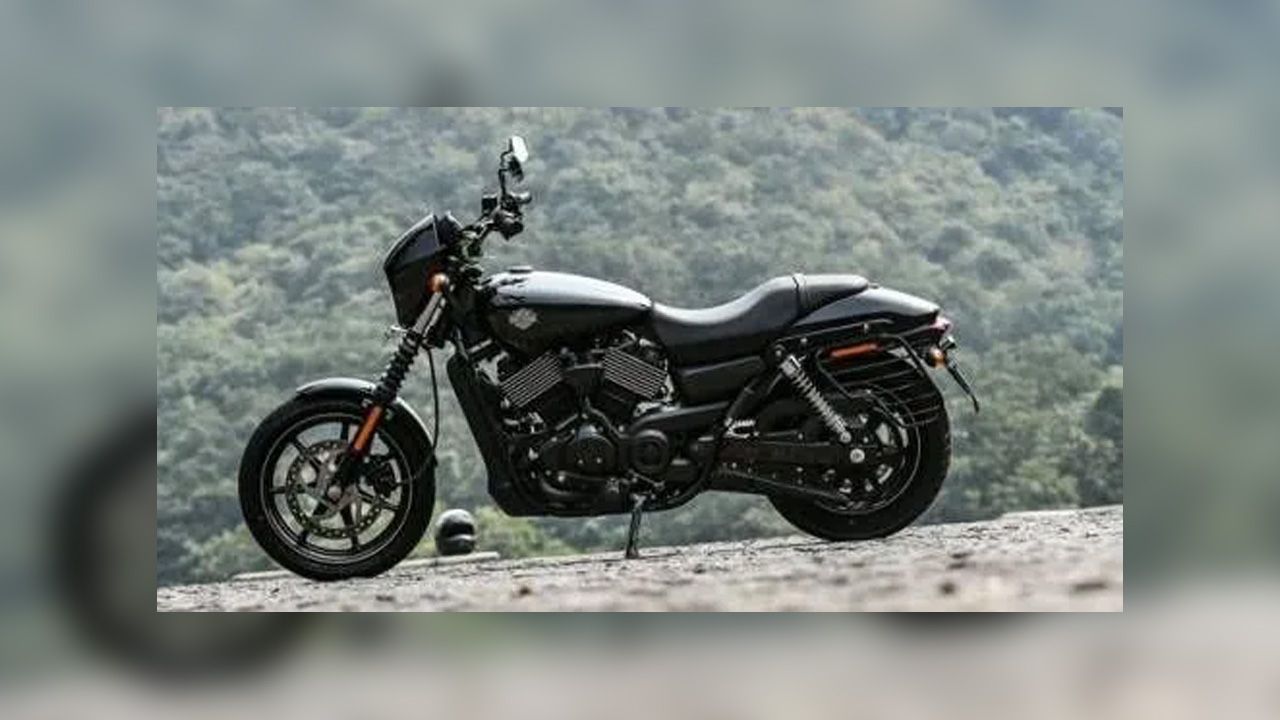 The price has been hiked by up to 1.5 percent on all models

A recent press statement from Harley-Davidson announces a hike in the prices of most of its model range right from the most affordable Street 750 to its Sportster and Touring range. That being said, there is no official confirmation in the statement as to why the prices have been revised. The price hike will be in effect from 1st April 2017.

The American cruiser manufacturer currently sells 14 models in the Indian market with their most affordable offering, the Street750 bringing the maximum sales for the company. Late last year, the company updated its model range by introducing ABS in all the models that didn’t come equipped with it. Harley-Davidson recently added another model to its line-up a few weeks back – the Street Rod. Launched at a price of Rs 5.86 lakh, the Street Rod slots between the Harley Davidson Street 750 and the Iron 883. In fact, the Street Rod shares a lot with its more affordable Street sibling.

Take a look at the revised prices: