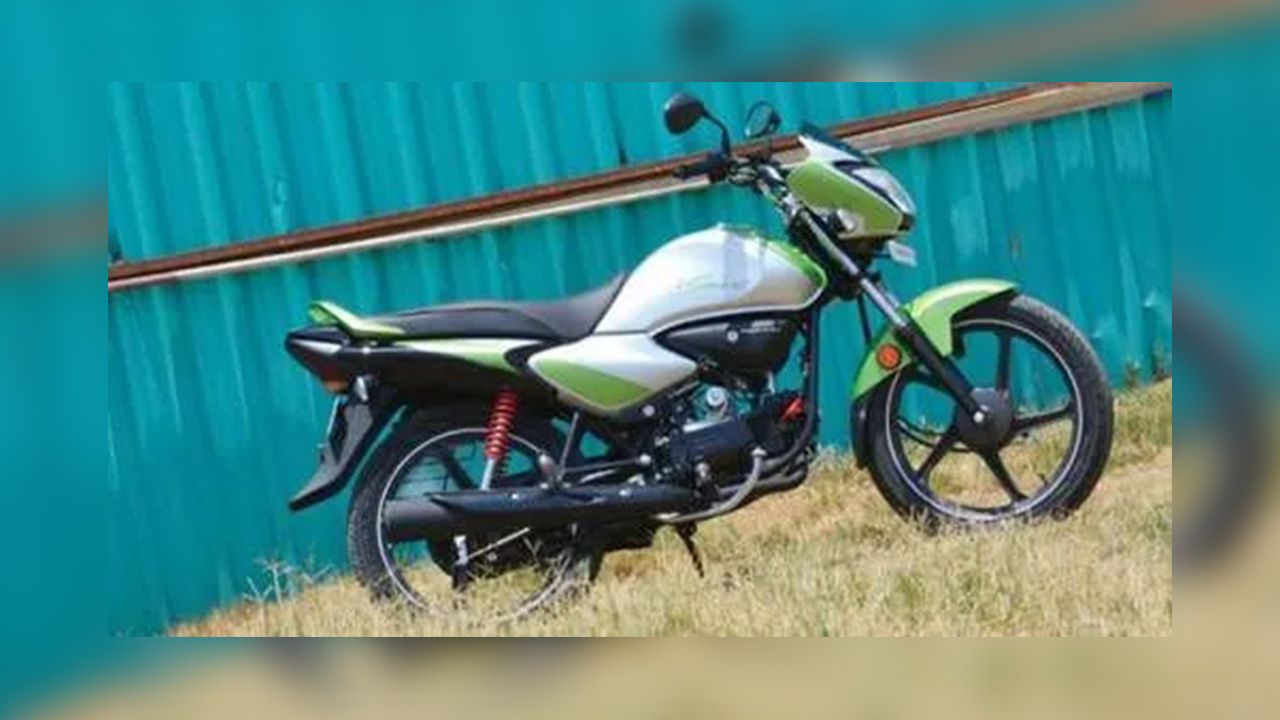 Hero MotoCorp pulls the plug on three of its 100cc motorcycles.

Hero MotoCorp has silently discontinued three of its 100cc commuter motorcycles in the country. The axed motorcycles, namely- HF Dawn, Splendor Pro Classic and Hero Splendor iSmart - have all been removed from the manufacturer’s official website. 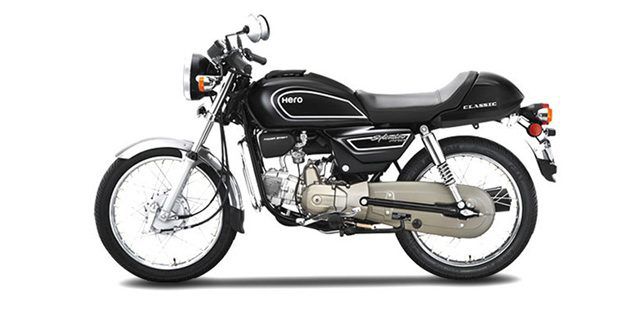 The reason behind discontinuing the aforementioned motorcycles could be owing to the fact that Hero MotoCorp is in the process of scrapping Honda’s powertrains in its motorcycles. All three motorcycles that have been discontinued used to come powered by a Honda-sourced 97cc single-cylinder air-cooled engine. That said, Hero’s best-sellers such as the Splendor, Splendor Pro, Passion Pro, et al, still continue to come powered by the same engine.

The more likely reason to discontinue the HF Dawn, Splendor Pro Classic and Splendor iSmart is the fact these were slow-sellers for the firm. Especially the café racer, Splendor Pro Classic. As for pulling the plug on the Splendor iSmart, the firm introduced a bigger version of the motorcycle, called Splendor iSmart 110, last year. Not only does the new motorcycle better the old model, but it’s also Hero’s first indigenously designed and developed product. It features an all-new, in-house developed, 109cc single-cylinder air-cooled engine that develops 9.4bhp and 9Nm, while it also gets a new chassis. Hero is expected to launch this engine with more products, meaning the firm is planning to eventually rely on its own resources instead of sharing engines with its erstwhile partner, Honda.