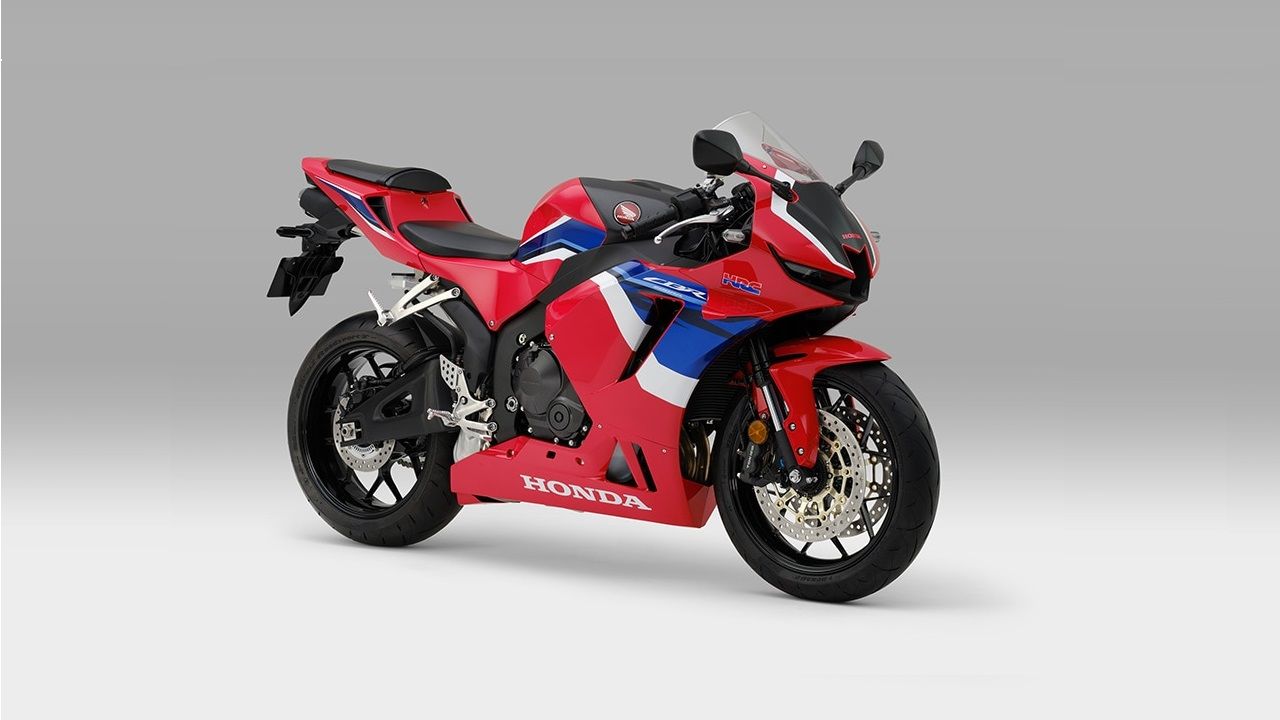 Honda's 600cc inline-four screamer, the CBR600RR, is all set for a comeback. The updated version will get sharper styling, a higher-revving engine, and sophisticated electronics.

A couple of years ago, 600cc Supersports motorcycles were a dying breed. But, then, Yamaha decided to give the segment a new lease of life by launching the updated R6 in 2016. Kawasaki followed suit in 2018 with the new Ninja ZX-6R. Aprilia, meanwhile, has already revealed the spanking new RS 660. Now, with the Supersports segment gaining popularity again, Honda has decided that it wants a share of the pie as well. Consequently, the Japanese heavyweight is now going to re-launch its 600cc offering, the CBR600RR, in an all-new avatar. The motorcycle will make its global debut on August 21, 2020, but the pictures of the new CBR600RR are already out.

On the visual front, the new CBR600RR has a more aggressive and sharper look. You can clearly see the inspiration has come from its bigger brother, the all-new CBR1000RR-R, since it features a similarly designed fairing and slim LED headlamps. What’s not changed is its signature under-seat exhaust, and that’s good news! The wheels and overall dimensions appear to be unchanged, meaning that the bike could continue with the same frame as before.

The engine is expected to be a tweaked version of the same 599c inline-four screamer. Expect the engine to deliver a power output of around 120bhp. Having said that, the motor is expected to rev higher than before – it’ll redline at 15,000rpm as seen in the teaser video. Speaking of the video, you can also see the motorcycle now gets a full TFT instrument cluster, replacing the analogue tach of the old bike. Compared to the old motorcycle, we’re also expecting the new CBR600RR to get a host of electronics. It'll likely include a number of riding modes, wheelie control, traction control, and much more.

Honda will reveal all the details and specifications of the new CBR600RR at the time of its global unveil. The motorcycle is expected to go on sale in global markets towards the end of 2020. However, don’t expect to see the new CBR600RR in India, as it’s going to be very expensive, and we aren’t sure if Honda will be willing to assemble it locally here, as Kawasaki does with the Ninja ZX-6R. That said, Honda is going to launch the all-new CBR1000RR-R Fireblade in India soon. In fact, bookings for the motorcycle have already commenced.