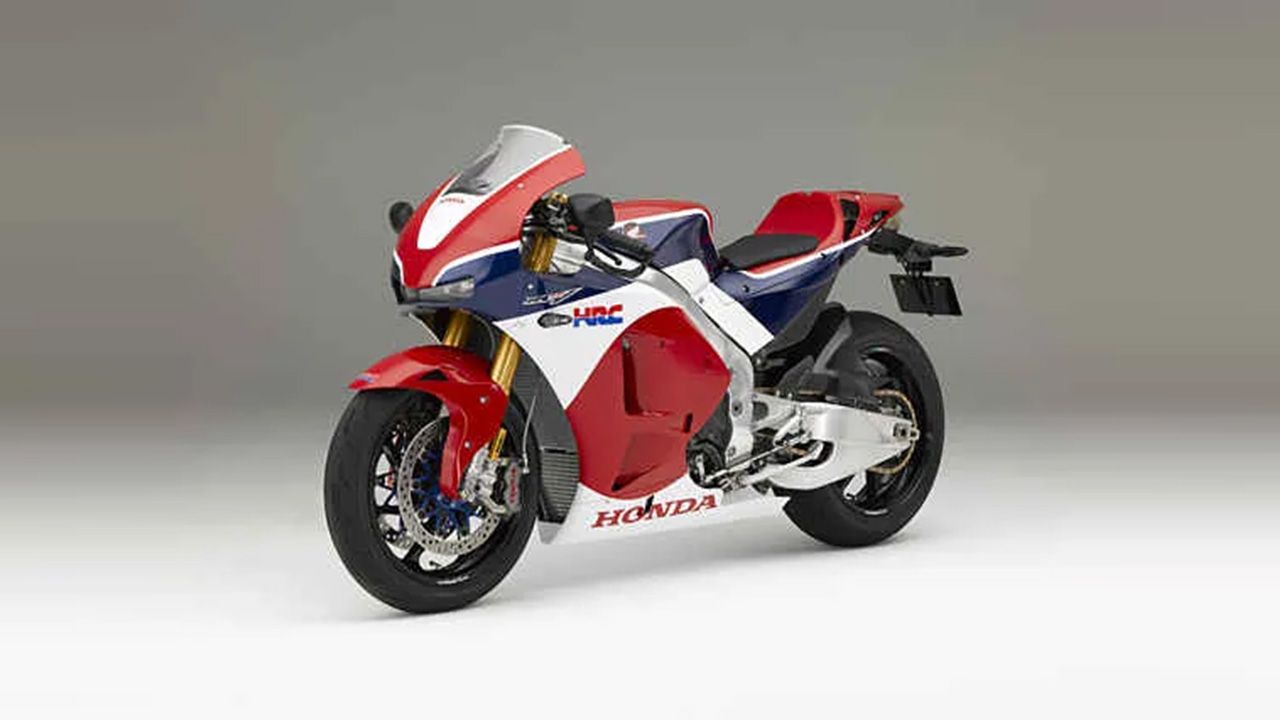 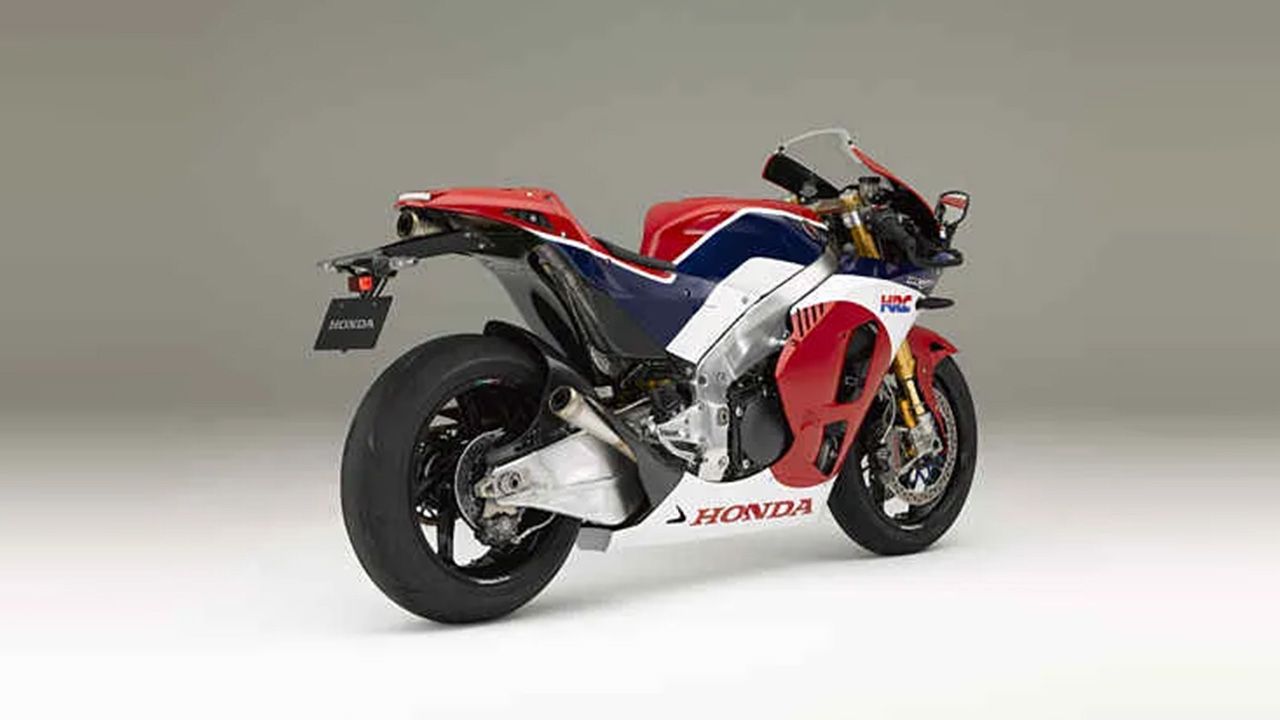 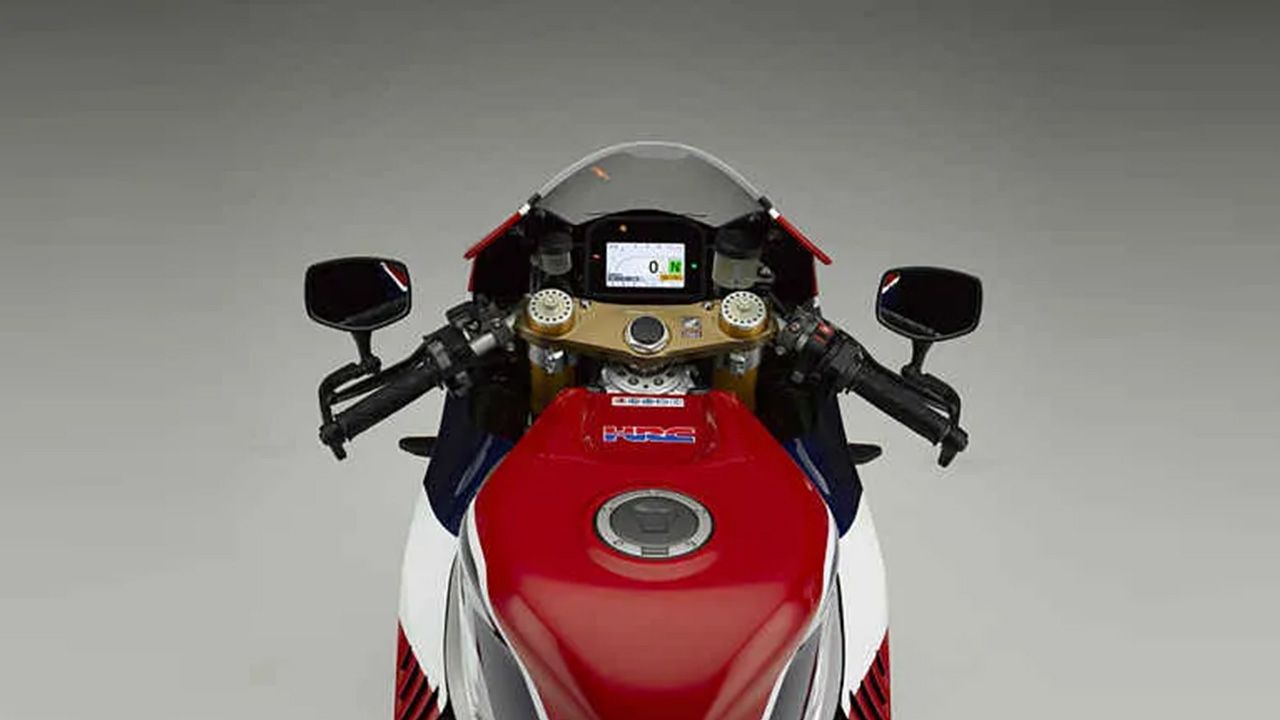 Honda has launched a road-legal version of their two-time MotoGP championship winning bike RC213V, with bookings commencing on July 13, 2015.

The RC213V-S is nearly identical to its MotoGP sibling, with only minor changes made to make it eligible to run on public roads. In fact, the focus of Honda’s development approach was on recreating the complete vehicle packaging of the RC213V and its riding feel.

Honda has a principle that the fastest machine in the world is also the machine that is the easiest to maneuver around. And the Japanese manufacturer has developed its latest bike according the this very principal.

The RC213V-S has been priced at €188,000(inclusive of taxes) in Germany which translates to a hefty sum of Rs 1.35 crore in Indian currency.

Interested buyers may lodge an application for order on www.rc213v-s.com. In addition, customers may also purchase a sports kit that can be used only on race tracks.