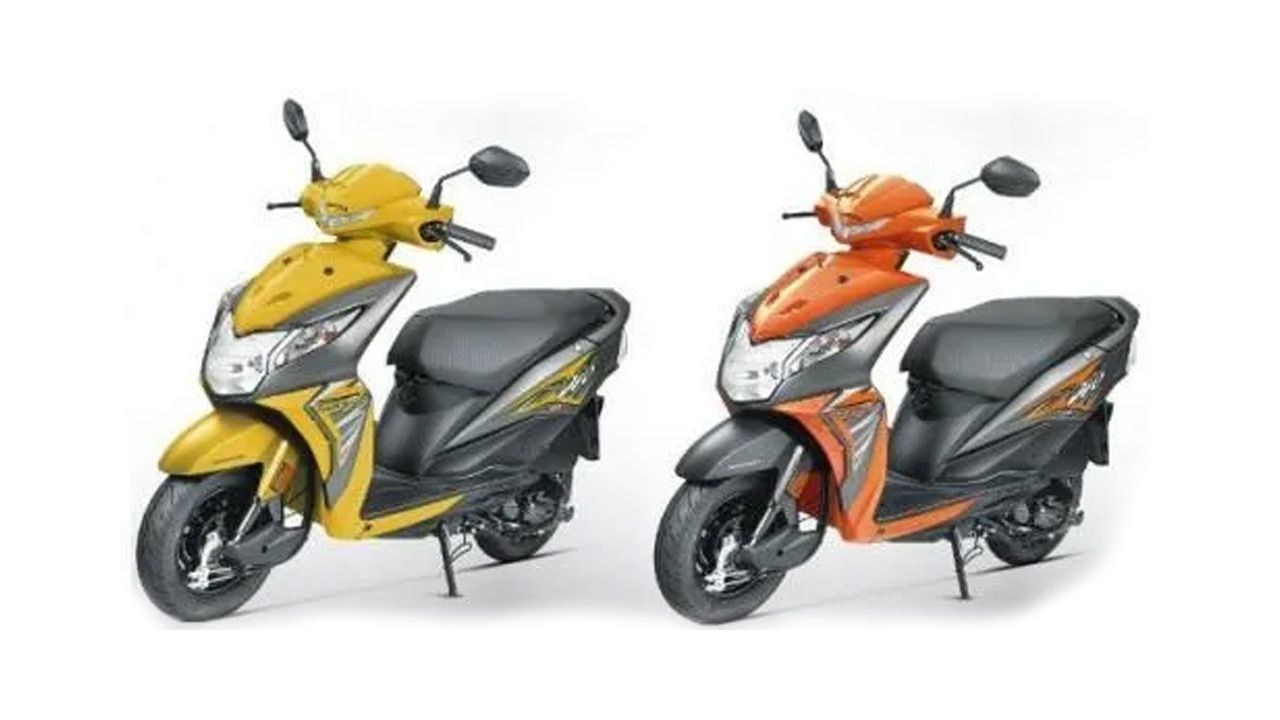 Honda’s strong sales in India are driven by its expansive automatic bike range.

Honda Motorcycle India (HMSI) has become the dominant two-wheeler brand in 15 states and two Union Territories of India, which together account for 52 per cent of all two-wheelers sold in the country.

Honda’s market leadership has grown exponentially from just one state and one Union Territory in 2011 (Arunachal Pradesh and Goa) to 15 States and 2 Union Territories in 2017. These 17 markets include the entire Western and Southern regions of India. In other states, HMSI claims to continue to outperform others as its sales are increasing at double the rate of two-wheeler industry over the past six years.

Expressing delight on this new landmark, Minoru Kato, President & CEO, Honda Motorcycle India, said, “Led by our deep understanding of customer needs of today and dreams of tomorrow, Honda has been expanding opportunities to win the heart of Indian society. We have invested with speed and aggression to meet demand for quality Honda products. In just 6 years, Honda has expanded from one to four plants, launched new exciting models and tripled our network reach. We thank our valuable customers in India who are fulfilling their dreams while riding a Honda two-wheeler and will continue our endeavor to win more hearts going forward”.

Honda has been dominating the automatic bikes market in India for quite some time now. The company’s current lineup includes seven bikes, three of which (Honda Grazia, Honda Cliq and Activa 4G) were launched in 2017 alone.