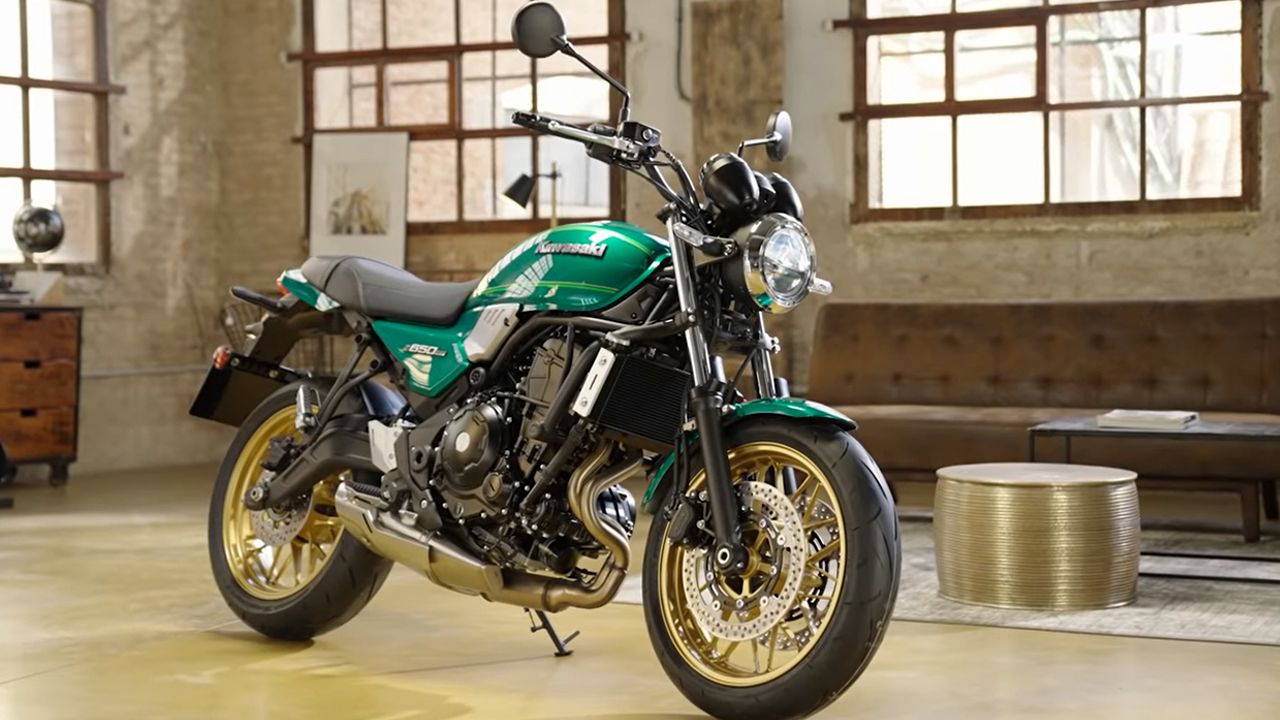 In essence, the Z650RS is simply a Z650 underneath with retro clothing!

Ever since the Kawasaki Z900 spawned a drool-worthy retro-inspired sibling in the form of the Z900RS, there was no denying that the lower-capacity Z models were in for a similar treatment. This has been confirmed today with the arrival of the new retro-themed Z650RS. 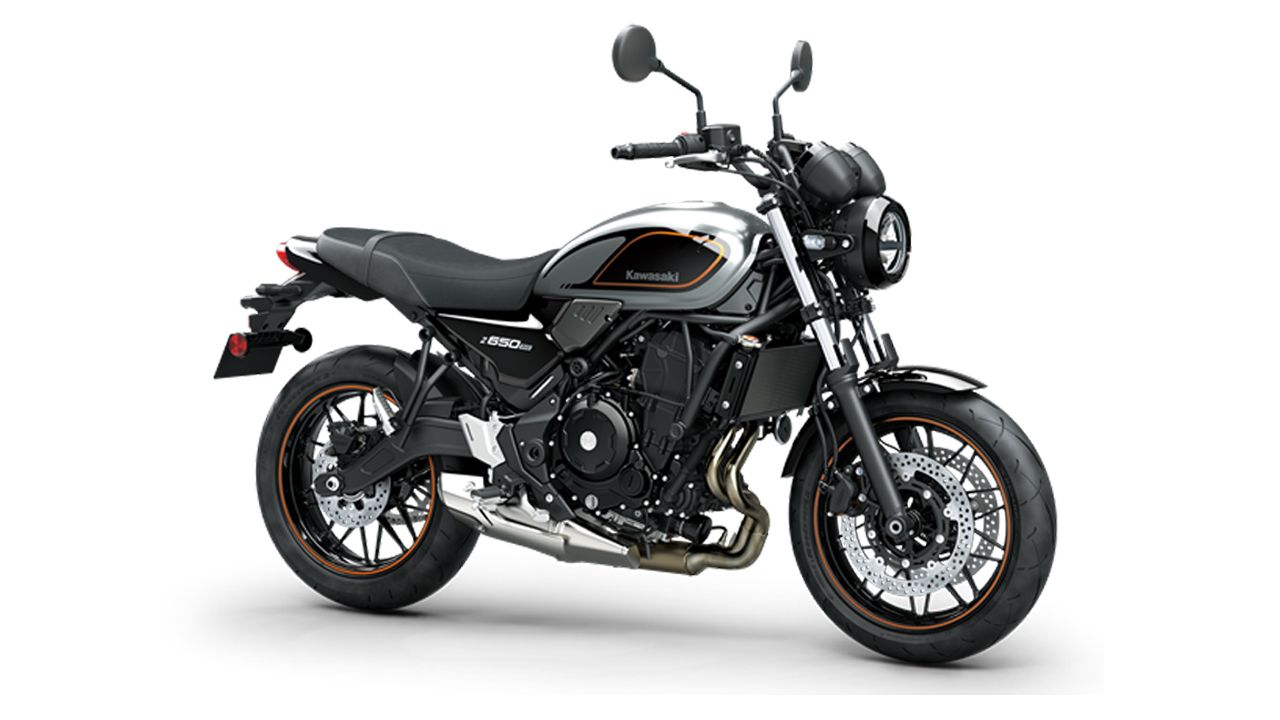 Straight off the bat, you get the sense that the Z650RS' main aim is to blend modern tech and ergonomics with an enticing old-school look. To this end, the standard protocol has been followed – the Z650RS features a typical circular headlamp assembly with a twin-pod analogue instrument cluster mounted on top. However, the headlamp is an LED unit and the cluster also gets an inset LCD unit.

Even the gold-painted alloy wheels (available exclusively with the Candy Emerald Green colour option) feature a wire-spoke look and coupled with the conventional, round-shaped brake discs (instead of petal units), they provide that classic neo-retro appeal. The underbelly exhaust unit though, that's been directly lifted off the Z650, does contradict with the overall styling a bit – the bike might have looked more authentic with a side-mounted layout. 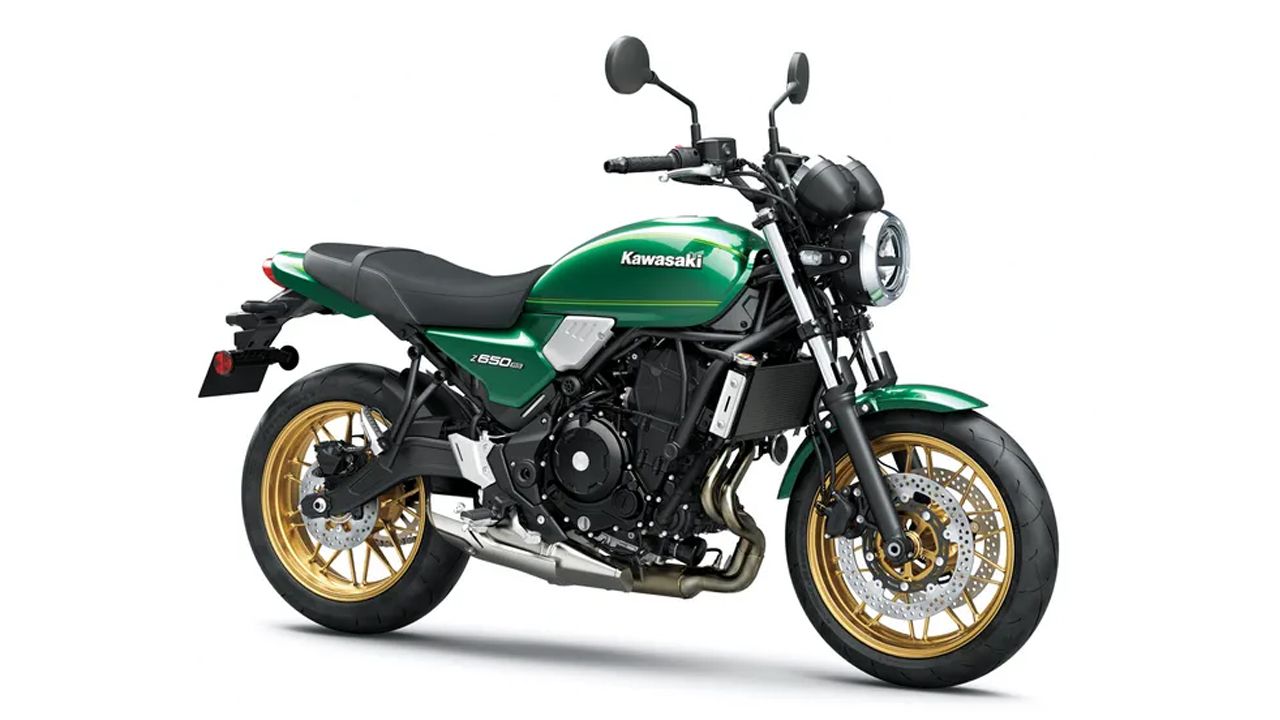 Speaking of bits that have been carried over, the Z650RS is powered by the same 649cc, liquid-cooled parallel-twin engine as its naked and supersport siblings. Even the power and torque figures – 67.3bhp and 64Nm – remain unchanged. Despite the unaltered figures though, Kawasaki does claim that the engine in the Z650RS has been slightly retuned for an improved low and mid-range response.

Apart from the engine, the Z650RS also continues with the same chassis, suspension and braking components as its stablemates. So, it'll be interesting to see just how closely the Z650RS will be priced to the Z650 when it arrives on our shores towards the end of this year.