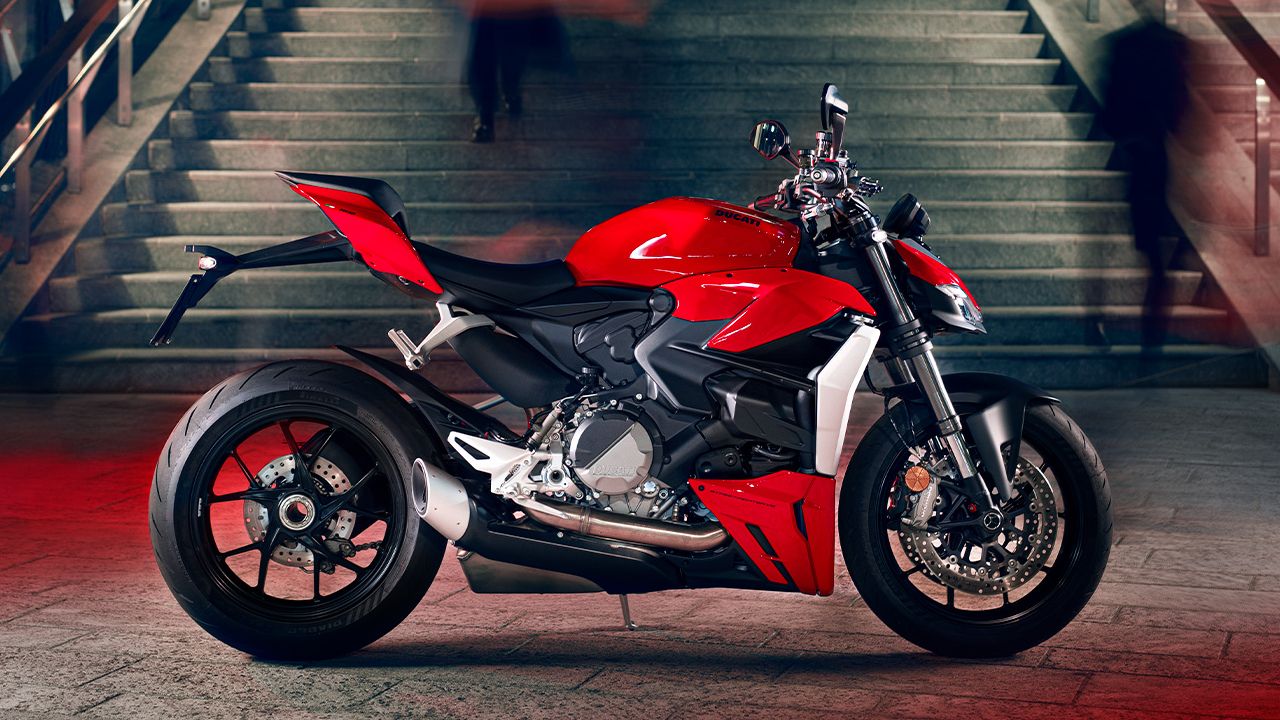 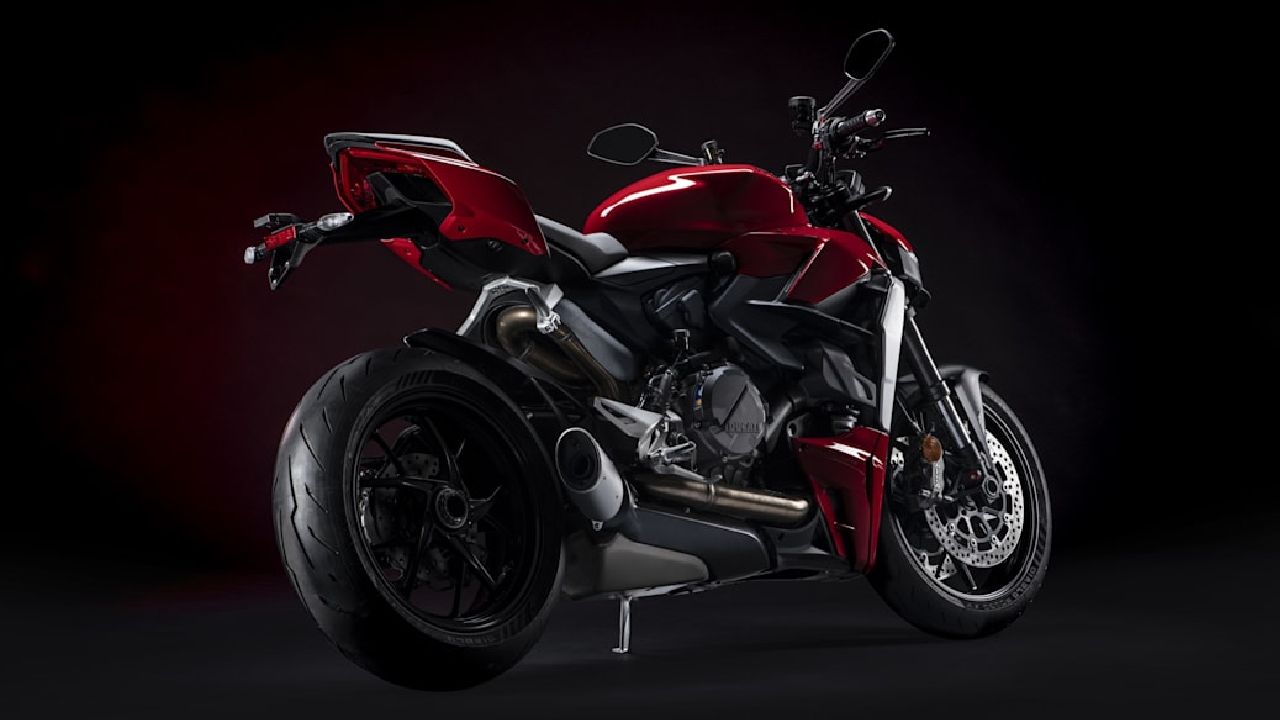 The key difference between the two bikes is the engine. The Streetfighter V2 borrows its powerplant from the Panigale V2, which means the new street naked gets Ducati’s 955cc Superquadro L-twin. The recorded power figures are 151bhp at 10,750rpm and 101Nm at 9,000rpm. These figures are marginally low compared to that of the Panigale V2. Ducati has also tweaked the gearing of the motorcycle to produce more mid-range drive, which can be very helpful in urban settings. Also, compared to the Panigale, the Streetfighter V2 has a 16mm longer swingarm, which can help the Streetfighter offer a more planted mid-corner feel. The gearbox is a six-speed unit, which features a slipper-clutch and a bi-directional quick shifter. 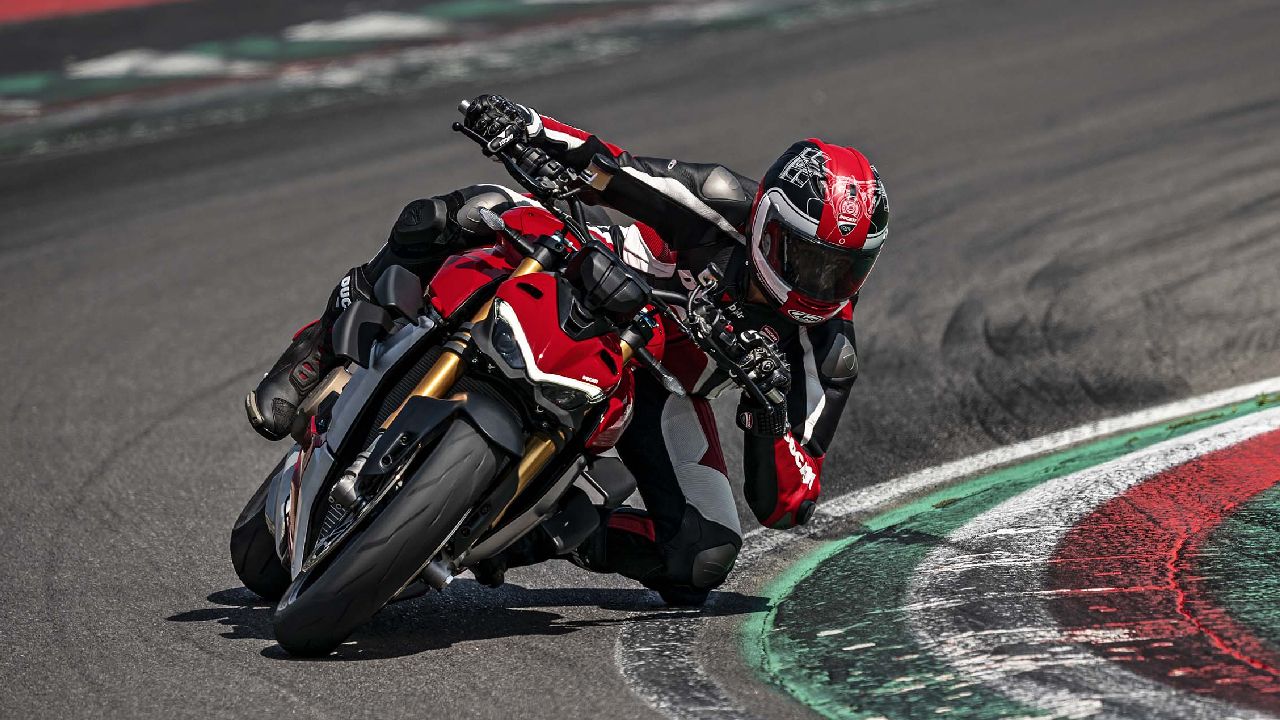 In terms of, the Streetfighter V2 include 6-axis IMU-based traction control and cornering ABS. The rider aid package also includes wheelie control, engine brake control, and multiple riding modes. All the electronics can be accessed via a 4.3-inch TFT screen.

The cycle parts include a fully adjustable 43mm Showa BPF front fork and rear Sachs shock absorber, which have been tuned to perform on the road performance instead of the track. For braking, the Streetfighter V2 uses the Brembo M4.32 monobloc radial callipers with 320 mm front discs; however, the firm claims that the braking is not as aggressive as the Panigale V2.

The Ducati Streetfighter V2 is likely to be launched in India sometime next year. The motorcycle will be positioned in the Rs 15 – 19 lakh (ex-showroom) bracket. 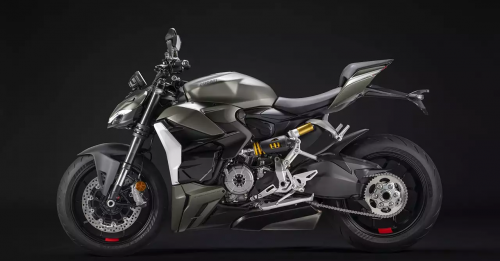