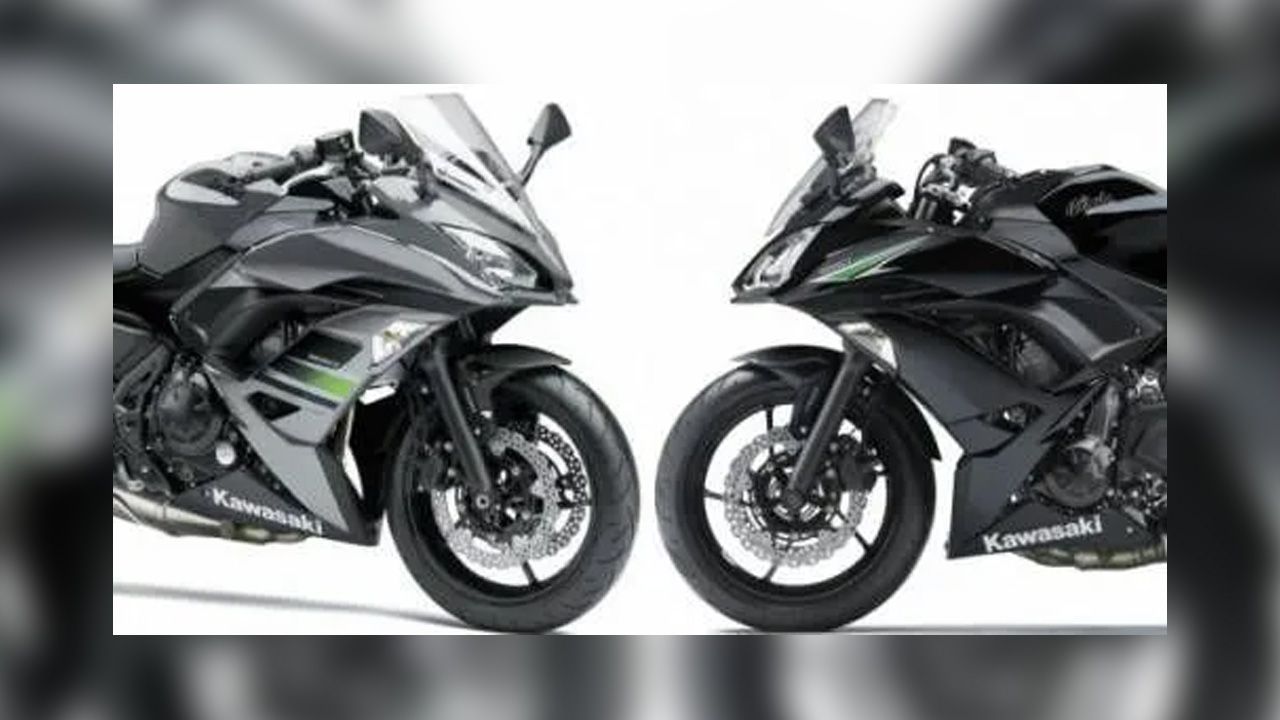 In India, Kawasaki only sells the Z650 and the Ninja 650 with two colour options

Kawasaki has added new colour options to the Z650 and the Ninja 650. The Japanese bike maker added an all-yellow and black-and-green paint schemes to the Z650 in the domestic market. While in UK, Kawasaki has added the black-and-green option but given the banana yellow a miss. Instead, the company will be selling the Z650 in Candy Lime Green and the Metallic Matte Covert Green option. Aside from the new paint schemes, Kawasaki is also offering a ‘performance’ package as an option, which includes a gel tank pad, pillion seat cover and an Akrapovic exhaust.

The company has also added two new colour options for the Ninja 650 in the UK. The 2018 Ninja 650 now also comes in grey-and-black or blue-and-black colour schemes. The full-faired offering is on sale in what Kawasaki calls ‘tourer’ version. The tourer version of the Ninja 650 includes engine guard, gel tank pad, a high windshield and soft panniers as standard. Just like the Z650, the Ninja 650 also comes with a ‘performance’ package. Considering that both these motorcycles were launched late last year with an all-new chassis, fresh design and an updated engine, the mechanicals on these 2018 models remain unchanged.

For the Indian market, Kawasaki has never really offered too many colour options and it is unlikely that it will change anytime soon. As of now, the company only sells, both the Z650 as well as the Ninja 650, in lime green and black colour. While it would be good to have a few colour options to choose from, we really hope that Kawasaki starts offering the tourer and performance packages in India too.