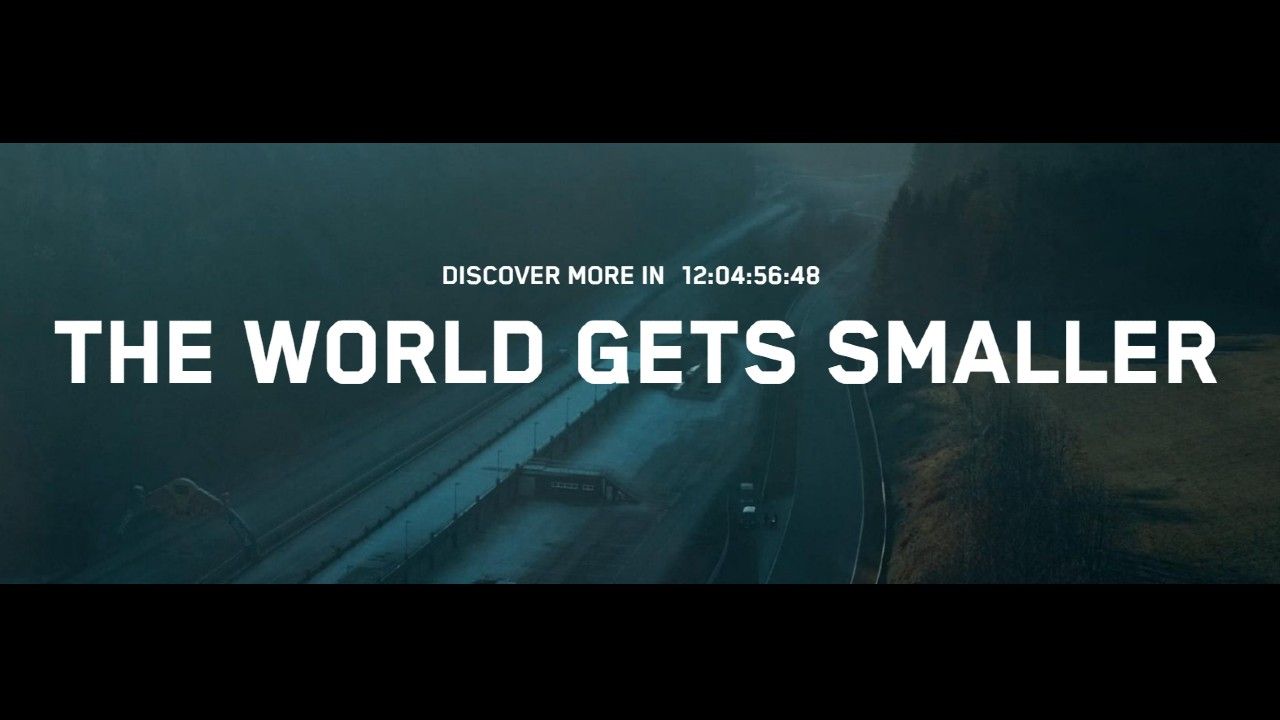 ‘The world gets smaller’ tagline on KTM international website hints that the motorcycle could be the 2021 Super Adventure. As per the official count-down timer, the new motorcycle will be unveiled on 26th January

It seems 26th January is going to be quite an eventful day. Aside from it being a Republic day for all us Indians, there’s going to be quite a few launches or global unveilings. Earlier this week Triumph Motorcycles announced the global unveiling of the all-new Speed Triple 1200 RS. Now, KTM has also been added to the list thanks to a countdown on their global website that ends on 26th January.

The tagline on the teaser image reads ‘the world gets smaller’ hinting that it could probably be the Austrian brand’s flagship 2021 Super Adventure. KTM already has the current 1290 Super Adventure listed on their website in two variants – the road-biased S and the off-road centric R. Expect the MY21 model to have a similar variant line-up.

Both motorcycles are based on a steel trellis frame and come powered by a 1,301cc V-twin that develops nearly 160 horses and 140Nm. Other highlight features on the 2020 model include a 6.5-inch TFT display, LED headlights and a ton of electronic aids including cornering ABS and more. The 2021 Super Adventure is also likely to add radar-based adaptive cruise control to the list.

While information about the 2021 Super Adventure is scarce as of now, more details will be out on 26th January. Stay tuned!