Mahindra to withdraw from Moto3 by end of 2017 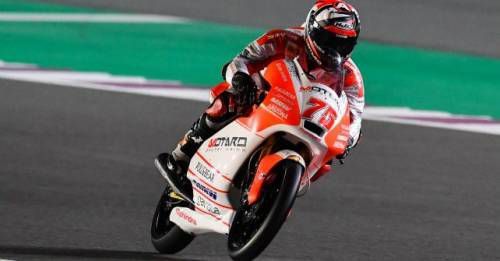 Exactly a year ago, Francesco Bagnaia brought Mahindra their first ever victory in Moto3. This year, at the Dutch GP, the company announced that they will withdraw from the Moto3 paddock after the end of the 2017 season. The company announced that they have come to this conclusion following a shift in the strategic decision from Moto3 to Formula E.

Speaking about the announcement, Mahindra Group's President of Group Communications and Ethics, and CEO - Ruzbeh Irani said, “Our strategic review of Mahindra Racing and Mahindra's two-wheeler businesses led us to the decision to withdraw from MotoGP. It has been a tremendous journey, and we would like to thank all of our staff, partners, and collaborators who have contributed to our success during our seven years in the sport.”

Mahindra joined the junior class of the Grand Prix racing in 2011 and continued as it transformed into the Moto3 class. They got their first podium 2013 at the hands of Miguel Oliveira. From being a factory team, they turned into an engine supplier for Moto3 machines in 2014. Of the seven seasons that the Indian marquee has spent in the paddock, their best was 2016, when they finished third in the championship standings with 211 points on the board. In 2016, Mahindra secured five podium places and two victories. With their best finish in 14th place, Mahindra hasn’t impressed this year – which could one of the reasons for their withdrawal from the championship. 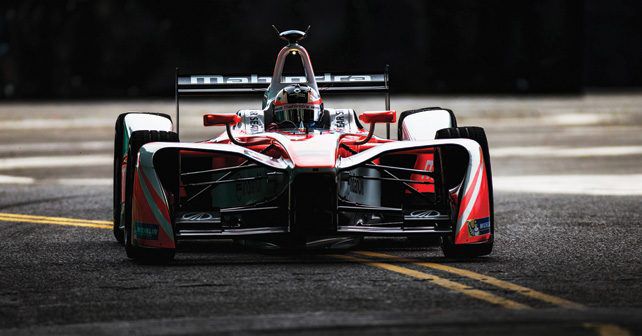 Participating in Moto3, Mahindra would have hoped to transfer some of the technology from their racing endeavours to their two-wheeler business. That however, is unlikely to happen now especially considering that they have put brakes on their two-wheeler business. Meanwhile, considering the brand’s performance in Formula E, a shift in that direction is kind of obvious.

The team has managed to secure a handful of podium trophies this year and their first ever victory in Formula E in Berlin recently. Mahindra currently stands third in the Formula E championship. With Mahindra’s exit from Moto3, only Honda and KTM will remain as manufacturers.