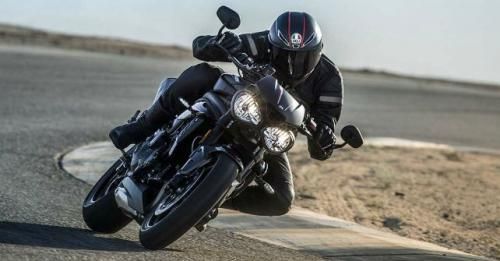 The new Triumph Speed Triple will be offered in two variants – S and RS – with more power and more features.

In the last two years, Triumph has clearly focused all its energies on updating their product portfolio. It commenced with the Bonneville range, was followed by the Street Triple last year and, more recently, continued with the updated Tiger range. The UK-based bike maker has now taken the wraps off the new for 2018 Speed Triple, and it promises to have a lot more on offer than its predecessor.

Although the 2018 Speed Triple isn’t an all-new motorcycle, it has a lot of updates to make you sit up and take notice. There are as many as 105 new parts in the engine that, Triumph claims, make it more free-revving in nature. Thanks to a higher compression ratio, the bike also makes seven per cent more power than its predecessor. From the 1,050cc, three-cylinder motor, it now manages to pull out 148bhp and 116Nm. The engine continues to be mated to a 6-speed transmission.

Triumph’s Chief Engineer, Stuart Wood, said, ‘We have made major changes to the new Speed Triple engine. The result is a motor that spins up faster and revs harder for longer with a red line now 1,000 rpm higher than the previous generation. This delivers more Triumph Triple character, crisp throttle response and the unmistakeable Triple deep, rich roar to match.’ 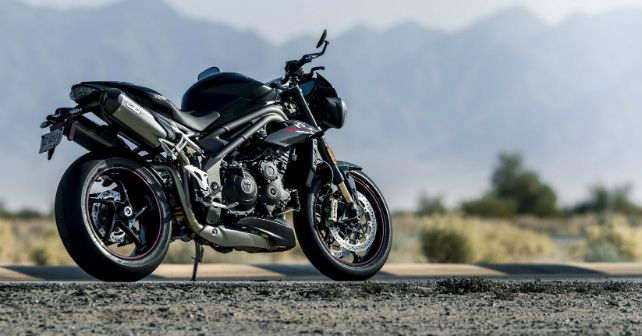 The 2018 Speed Triple also gets a lot of electronic aids, including lean-angle sensitive traction control, cornering ABS and cruise control. Triumph claims that the reduction in weight of 3kg and all the riding aids make the Speed Triple nimbler than before.

Underneath, the twin-spar aluminium frame, the single-sided swingarm and the Brembo brake setup remain unchanged. The Speed Triple S comes with a Showa suspension setup, while the RS variant comes with a more sophisticated Ohlins setup. 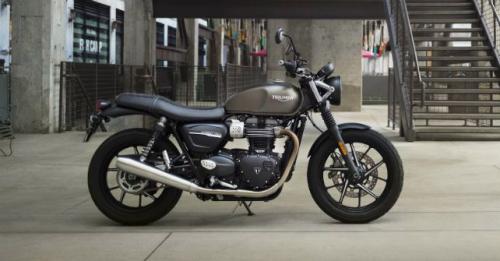 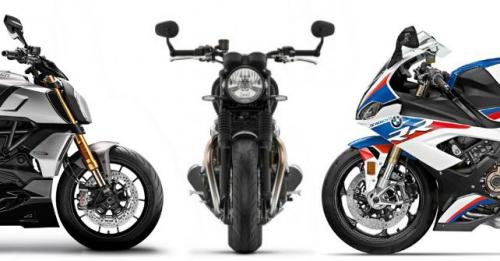 Triumph to bring 3 new motorcycles in 2018 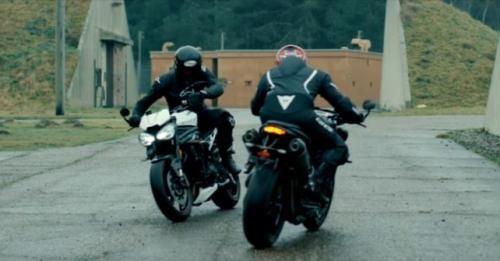 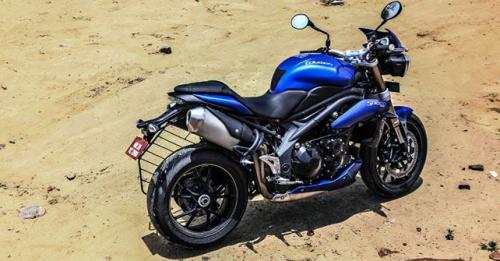