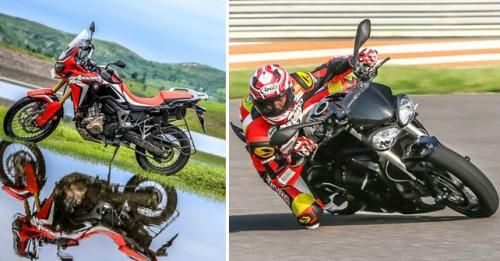 A lot of exciting motorcycles were introduced in 2017. We bring you a list of our favourites of the lot.

While I am sitting in a meeting room with the team, I suddenly feel that I have teleported to a war zone. Reason? Our discussion about this story had heated up and I was almost expecting a bullet or a cannonball flying in my direction. You see, 2017 has seen a lot of exciting motorcycle launches – right from the affordable Kawasaki Ninja 650 to the everyday superbike Ducati SuperSport. And then, of course, there was the Harley Davidson Street Rod, Suzuki GSX range, and numerous others. It doesn’t come as a surprise that the argument blew way out of proportion then, does it? Thankfully, our Ed called the United Nations just before shit got real and we managed to come to a consensus about our five favourite motorcycles of 2017. So, before the fervid discussions start all over again and we make amends to the list for the 157th time, here goes. 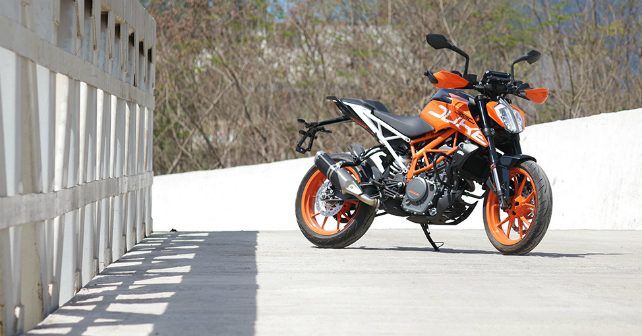 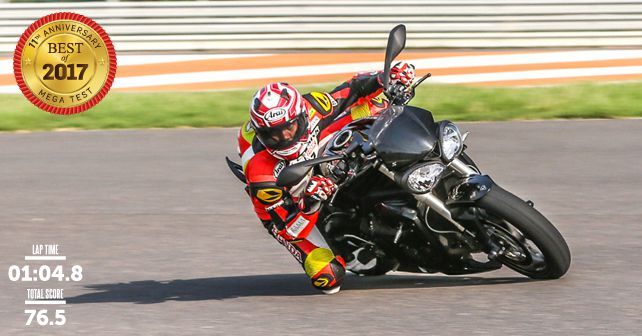 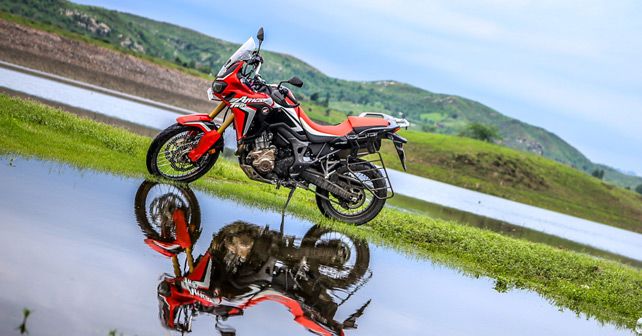 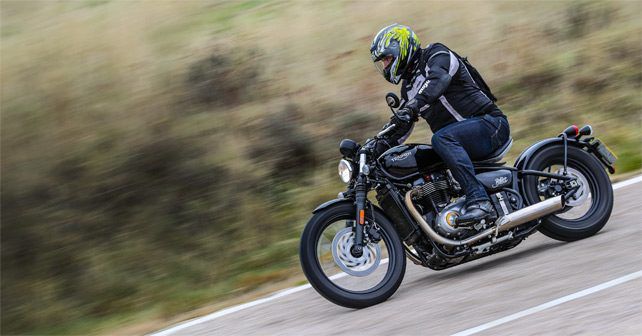 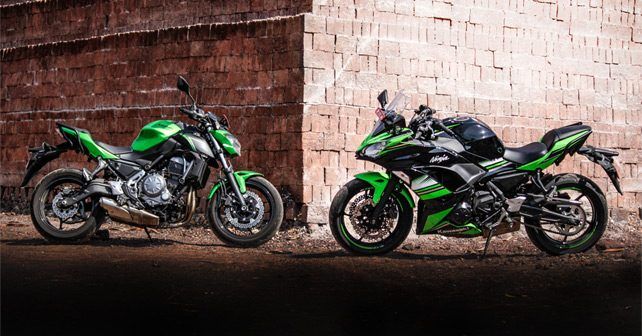