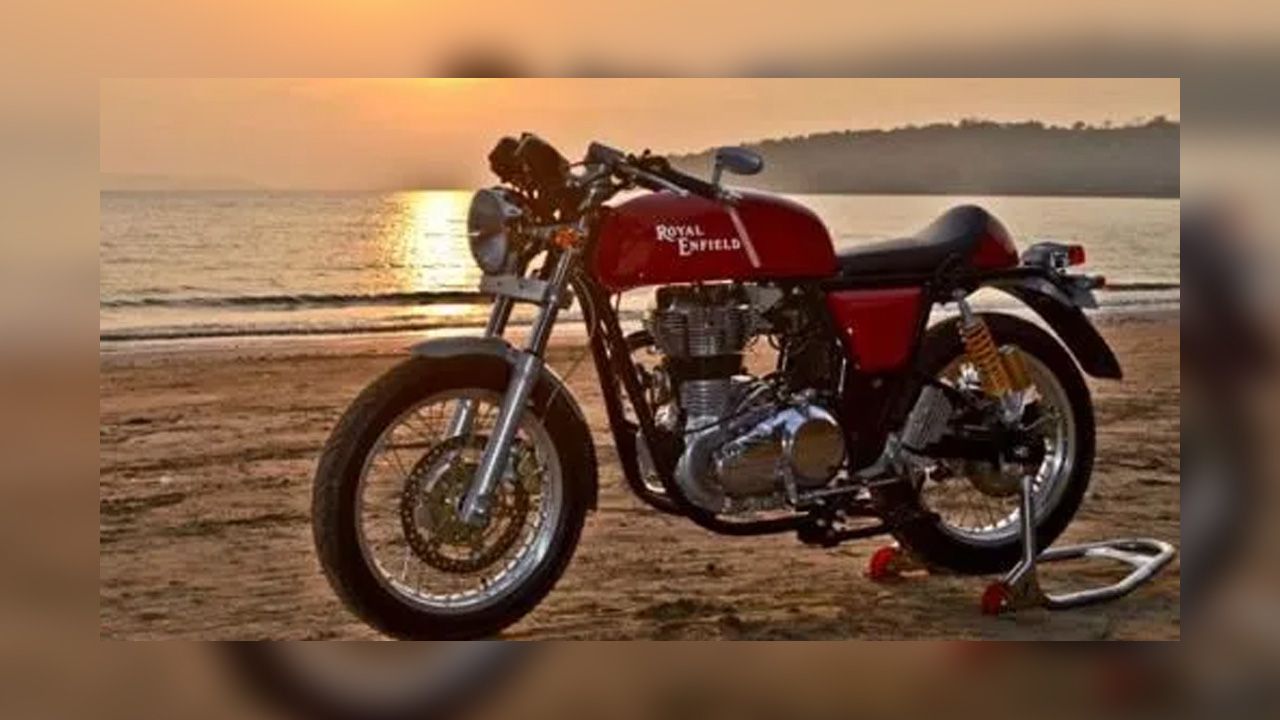 The Continental GT 650 is expected to be launched in India around April/May 2018.

Royal Enfield (RE) has stopped the production of its Continental GT 535 cafe racer. As expected, the move has been made to make way for the recently revealed Continental GT 650.

RE has not officially confirmed this development as the GT 535 is still listed on its website, however, the company’s dealers claim that the domestic production of the bike has come to an end, and they are currently in the process of clearing out the leftover stocks. However, the production of the motorcycle for export markets will allegedly continue.

The outgoing Continental GT was launched in India in 2013, and it was the most offbeat motorcycle to be launched by RE – a company generally associated only with Bullets. While the bike generated a lot of buzz during its launch, it didn't exactly click well with the Indian customers as the cafe racer segment is still nascent in India. However, the bike has been successful in various foreign markets.

The outgoing Royal Enfield Continental GT uses a modified version of the Classic’s 500cc motor with increased bore diameter, giving it a displacement of 535cc. The bike pumped out 29bhp of power and 44Nm of torque – making it the most powerful RE bike, until the 650cc twins arrive.

Its upcoming successor, the Continental GT 650, will be powered by a brand new 650cc parallel-twin motor that makes a substantially more 47bhp and 52Nm. Even though the GT 650 looks mostly identical to the GT 535, a lot of changes have been made underneath, including the use of all-new cycle parts.