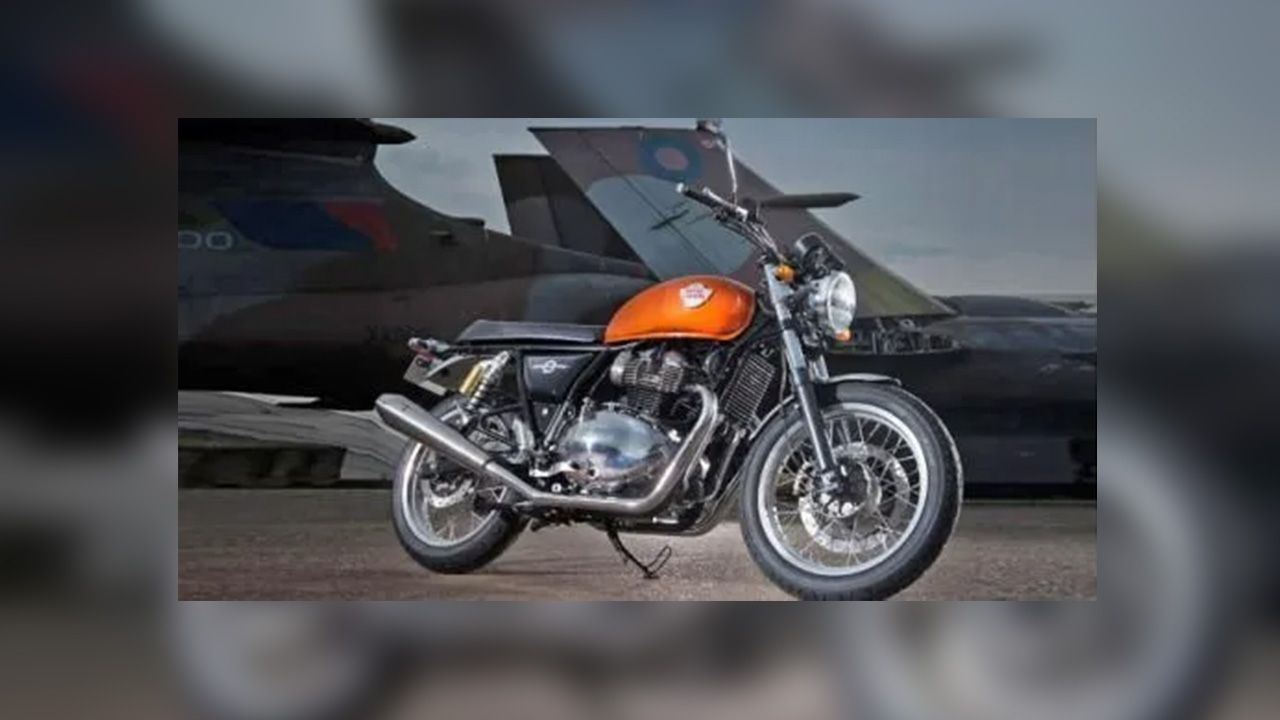 The recently unveiled Royal Enfield interceptor 650 is about to be launched in India next year. Here’s all you need to know about the bike maker’s most awaited motorcycle in recent times.

Before Royal Enfield took the wraps off the new Interceptor 650 and the Continental GT 650, there have been endless rumours about its engine, launch schedule and other details. The Chennai-based bike maker put all the speculations to rest when they took the wraps off the two offerings at EICMA 2017 earlier this month. We got a chance to get up close to the Interceptor 650 at the 2017 Royal Enfield Rider Mania. Here’s all that you need to know about the new bike.

1.) Design / Legacy: This is not the first time Royal Enfield is using the Interceptor name. Royal Enfield had a 692cc V-twin powered Interceptor on sale in US and Canada in the 1960s. The company has brought the name back into its product portfolio and aims to use the legacy to its advantage. In terms of design, like all other Royal Enfield offerings, this one too has a retro appeal, but at the same time it draws inspiration from its predecessor. The round headlight, signature RE tank, spoke wheels and the RE logo on the tank have all give away its retro DNA. 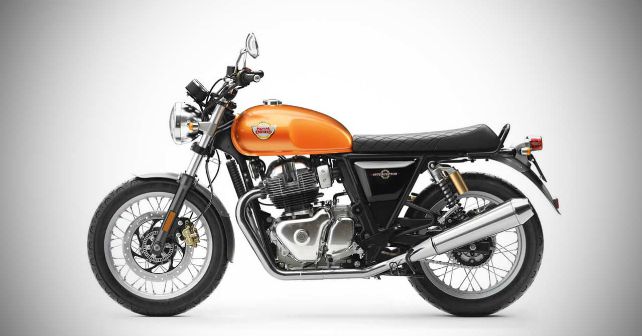 2.) Engine: At the heart of the Interceptor 650 is a new 648cc parallel-twin motor that is good for 47bhp and 52Nm. At the official unveil of the new engine in UK, Royal Enfield said that they haven’t tried to pull out the maximum power output from the motor. The company wanted to ensure that the engine is quick, but not overly quick that it will scare riders away. The Chennai-based bike maker claims that the Interceptor can comfortably be ridden at speeds of 160km/h. To keep the secondary vibrations under control, the crank has been fitted at a 270-degree angle. Primary vibrations will be taken care of by the balancer shaft. The engine comes mated to a 6-speed transmission.

3.) Ergonomics: The Royal Enfield Interceptor 650 is based on an all-new steel-tubular double cradle frame. The Continental GT 650 will also be based on the same platform. The Interceptor is 2,122mm long, 1,165mm tall and 789mm wide. The high 174mm ground clearance should be good enough to tackle the rough roads we have here in India. The rider sits 804mm off the ground. The tall handlebar, flat seat and the centrally placed foot pegs should make for a comfortable riding posture. 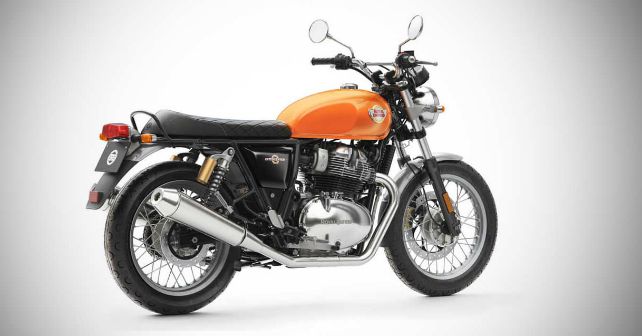 4.) Suspension and brakes: Suspension duties are performed by a 41mm telescopic forks up front and twin shocks at the back. The front has a travel of 110mm while the back boasts of 88mm travel. The Interceptor has been fitted with a 320mm disc brake up front and a 240mm disc at the back. It will come equipped with a dual-channel ABS too.