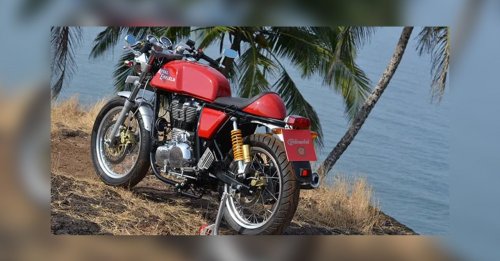 The Royal Enfield Bullet needs no introduction. It is probably the oldest motorcyce in the world that  has gone through continuous production. The legendary bike also has quite a huge number of very devout fans and that is because the bike is built tough. The Indian army has been using the Bullet for their operations since 1955, and the overall design of the bike has withstood the sands of time, as it remains the same even today.

Now, the Chennai based motorcycle manufacturer, Royal Enfield, is giving the Bullet a new lease on life. RE has launched the all new Bullet 500, and it comes with the powerful carbureted 500 cc Unit Construction Engine (UCE) and can provide almost 40.9 Nm of torque, and the Bullet still maintains its timeless signature styling. For the first time the Bullet 500 will also be available in Forest Green colour, which appeals to the adventure riders who love the bike so much.

The Bullet 500 also get some new features such as the front disc brakes and the new rear gas shock absorbers that help on rough roads. The absorbers are further complimented by the 130mm telescopic front suspensions. Then there is also a pillion backrest, new tyres, and the fuel tank is adorned with new silver decals. The new Bullet also gets an electric start for convenience. 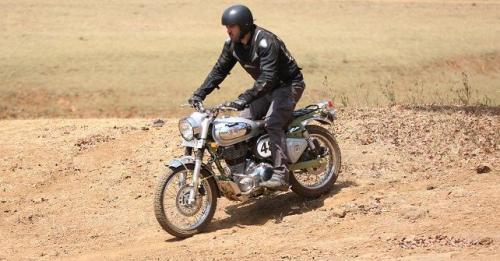