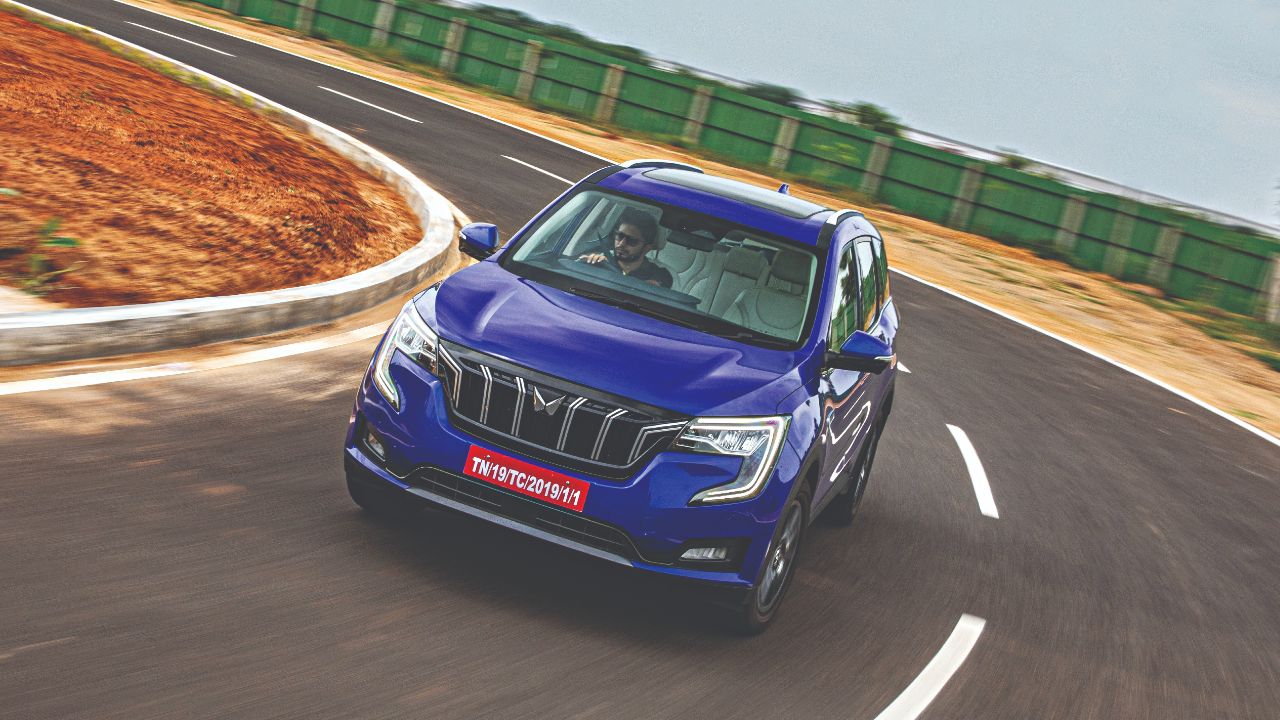 If you book the top-spec AX7 variant, chances are you will get delivery sometime in the second half of 2023.

People just can’t seem to get enough of the XUV700. Mahindra has revealed that since October 7, it has received close to 1 lakh bookings for the SUV, and has already delivered 14,000 units to customers. 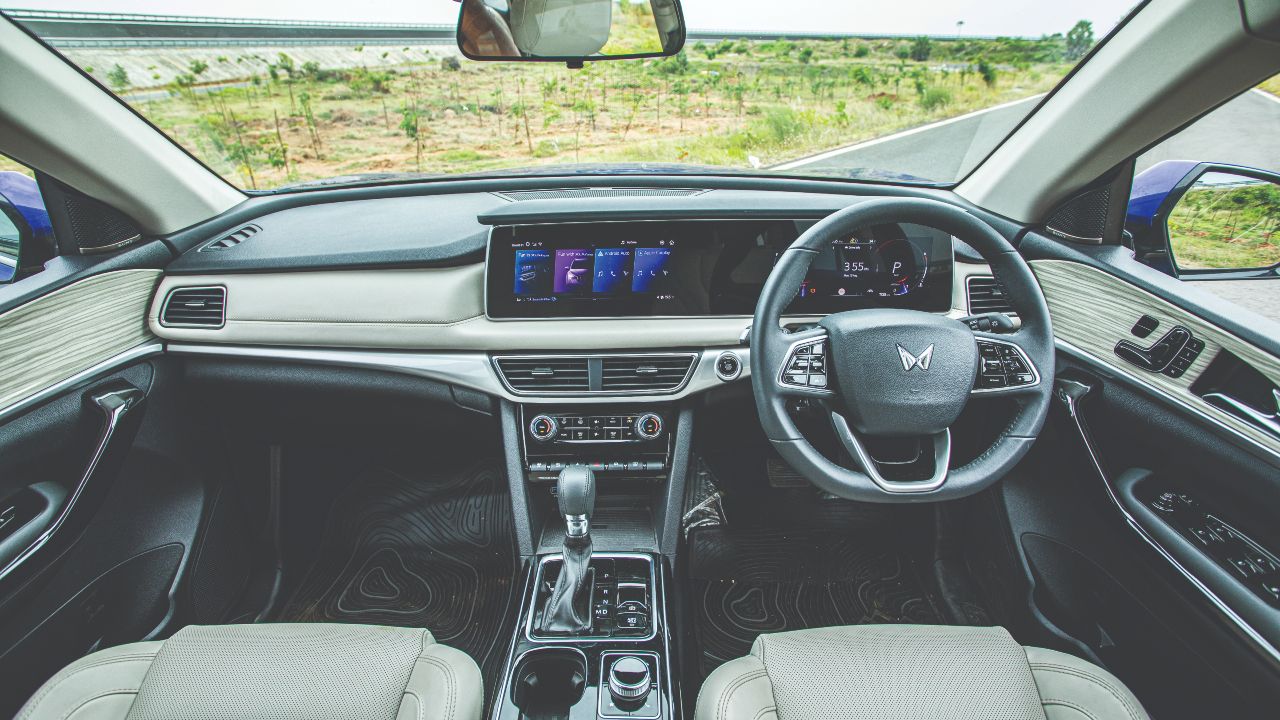 That however also means that the waiting period for the XUV700 refuses to come down. In an official communication, Mahindra revealed that customers will have to wait for 6-10 months for a majority of variants, and well over 12 months for the AX7 variants – if they make a booking now. But honestly, people who are booking the XUV700 are reporting close to a 2 year wait for the top-spec AX7 variants.

According to Mahindra, 60% of the bookings are for automatic variants, and 35% for the petrol engine.

As for the XUV700, it is available in two broad variants: MX and AX. The MX is the base variant of the SUV and is a stand-alone variant. The AX series further splits into AX3, AX5 and AX7 – all of which get the 10.25-inch dual screen setup. 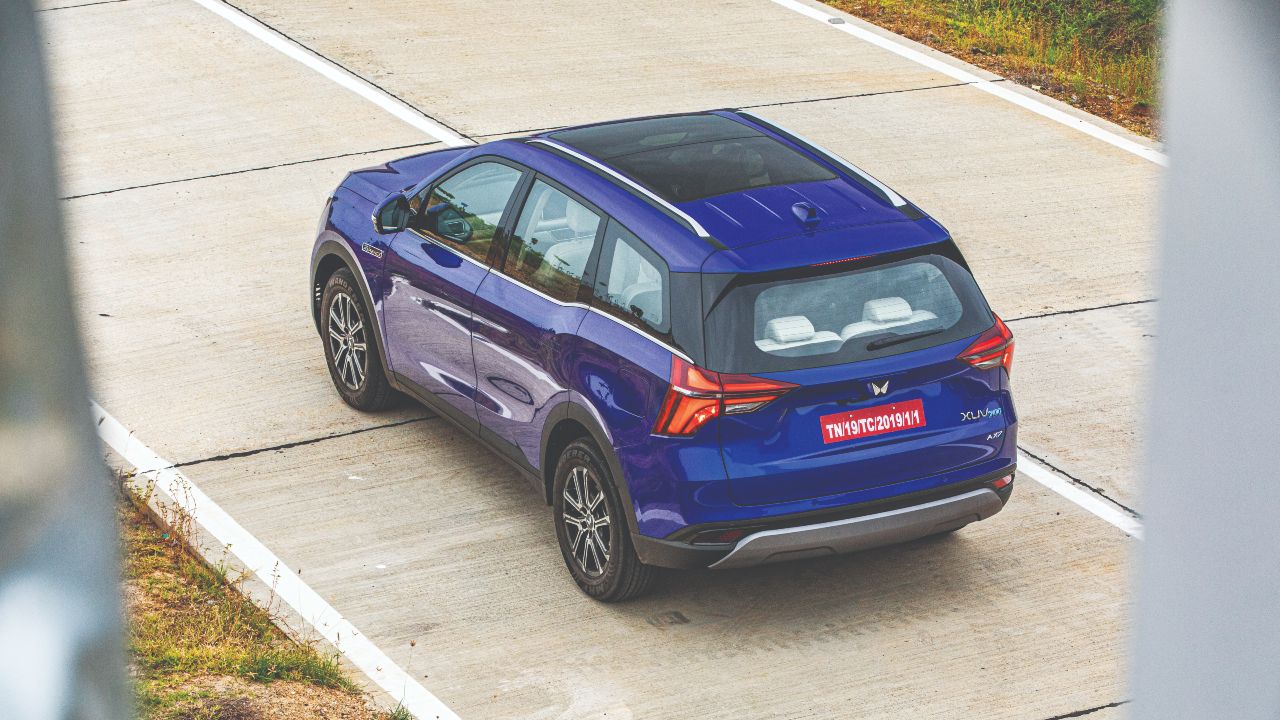 Mahindra offers the XUV700 in five- and seven-seater configurations. Keeping that in mind, it rivals a big number of cars such as the MG Hector and Hector Plus, the Tata Harrier and Safari, the Hyundai Alcazar and the Kia Carens.