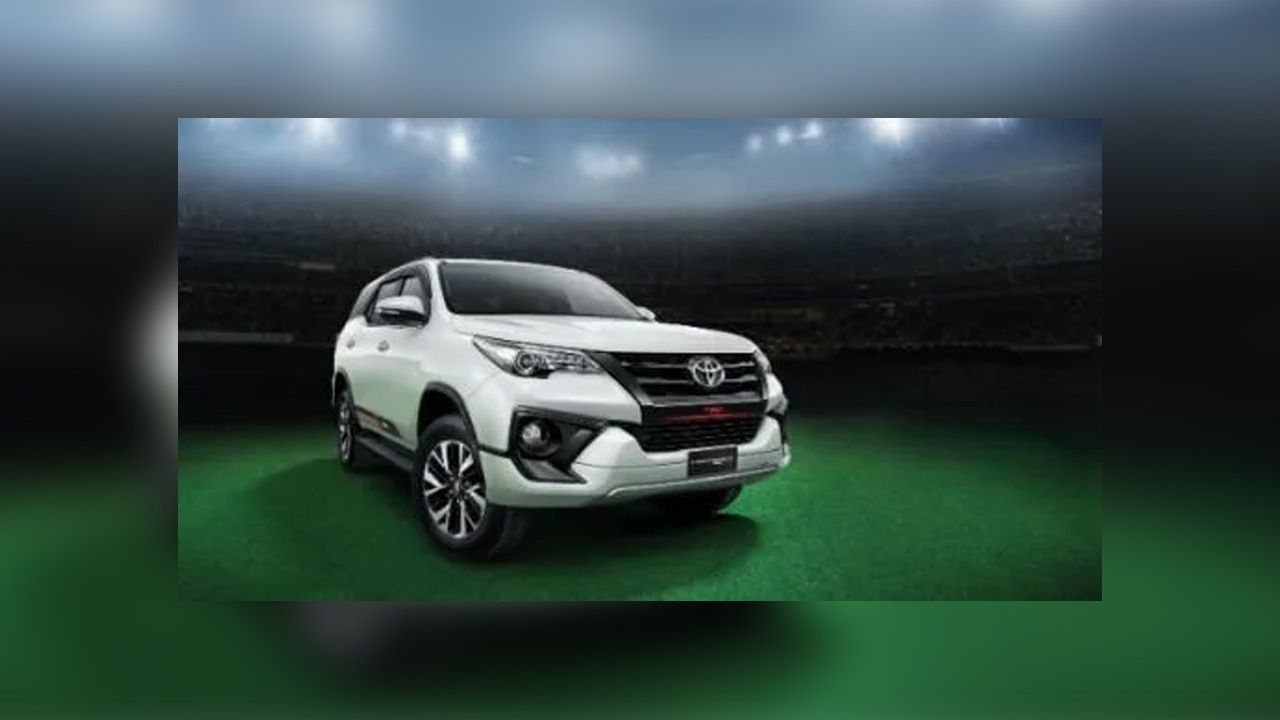 Available in just a pearl white exterior paint, the Fortuner TRD Sportivo gets additional fitments on the outside that make it look sporty. Up front it gets a unique bumper with black fog lamp casings and a TRD Sportivo badged front grille. While the standard trim gets a chrome grille, this one gets a gloss black treatment. The Fortuner TRD Sportivo also comes fitted with 18-inch alloys that are exclusive to the variant. It also gets a sportier looking rear bumper. On the inside, the SUV gets contrast stitching and Fortuner TRD Sportivo emblem on the upholstery.

The TRD Sportivo badged Fortuner will only be offered with the 2.8-litre diesel engine option as of now and that too only in the 2WD option. This engine churns out 174bhp and 450Nm and comes mated to a 6-speed automatic transmission. The TRD Sportivo comes with all the features that are found in the standard trim including 7 airbags, ABS, EBD, BA, traction control and more. Additional features include a 7-inch infotainment system, electric tailgate, button start, keyless entry and more.

Toyota launched the new Fortuner in India in November last year and since then it has been the best-selling SUV in its class. It holds its own against the likes of the Ford Endeavour, Isuzu MU-X, Volkswagen Tiguan and the likes. 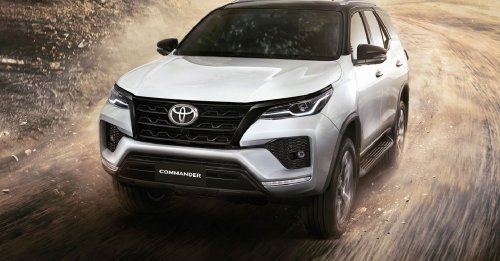