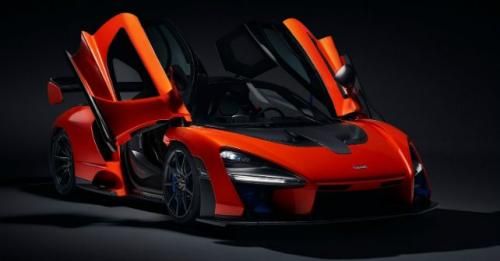 The car has been named as a tribute to the legendary Formula 1 racer Ayrton Senna who raced and won several championships for the brand.

When McLaren introduced the P1, the car easily found itself in the company of some of the craziest and fastest vehivles out there. That, however, was five years ago. At an exclusive launch in London last week, McLaren has now taken the wraps off the second member of its ultimate series – say hello to the new McLaren Senna.

The McLaren Senna is one of the meanest and possibly among the most purposeful machines designed in recent times. Speaking of design, the UK-based car maker has given more priority to function than form - the scoops, inlets and the wing at the back are a testimony of the same. Moreover, any unnecessary part that the car can do without, has been removed. It is thanks to this stringent weight reduction that this hypercar tips the scale at just 1,197kg (dry). Needless to say, the Senna has been crafted with track driving at the centre of things. That being said, it can also serve road legal functionalities.

At the heart of the McLaren Senna is a 4.0-litre twin-turbocharged V8. The 789bhp that the car makers results in a power-to-weight ratio of an incredible 660bhp/ton. It doesn’t quite come as a surprise that the company claims it to be faster than the 720S as well as the P1. 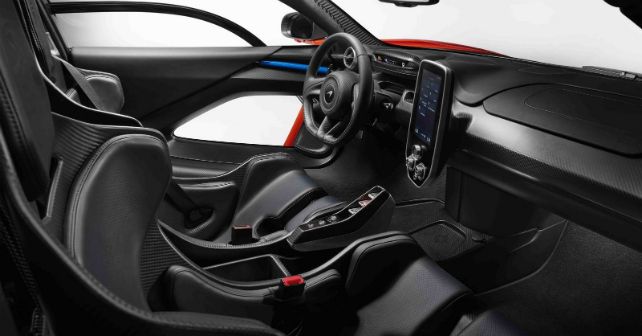 On the inside, the McLaren Senna doesn’t flat too many fancy features or equipment. The interior has carbon fibre bits all around and the seat is a thin padding on the frame. All of these measures have been taken to keep a check on the weight of the car. The car gets a touchscreen, engine start-stop button, and a few other features.

McLaren will commence deliveries of the new Senna sometime next year, but production will be limited to just 500 units. The McLaren Senna has been priced at £7,50,000 (Rs 6.5 crore) in the United Kingdom. McLaren is expected to have the Senna on display at the 2018 Geneva Motor Show.