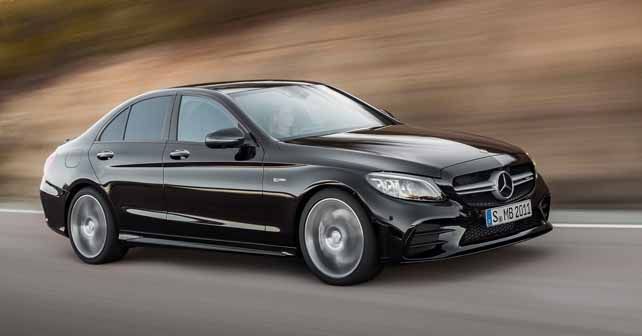 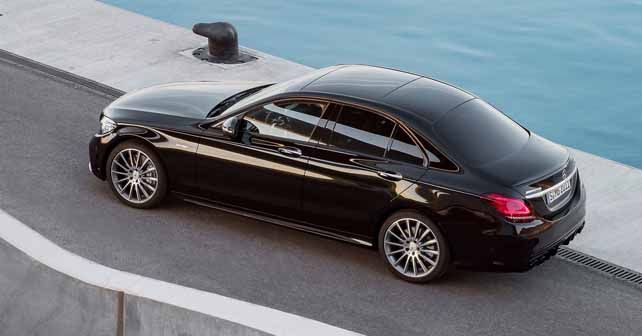 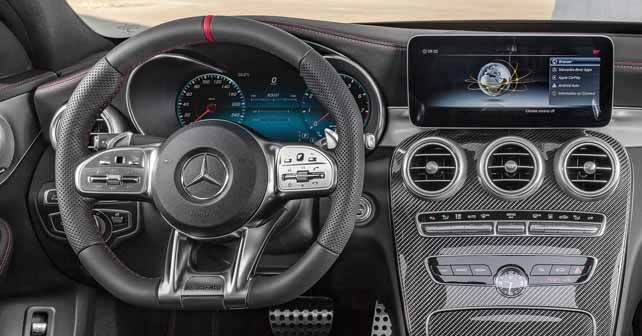 Mercedes-AMG gives the C 43 a mid-cycle update and adds a little more firepower.

Following the global reveal of the C-Class face-lift a few weeks ago, Mercedes-Benz has now taken the covers off the new C 43 AMG at the 2018 Geneva Motor Show. As is the case with most face-lifts these days, you might think that it’s just a cosmetic update. However, Mercedes-AMG has also tweaked the engine in the new model, and it now produces more power.

For those of you who don’t already know, the C 43 is not a full-fat AMG – it’s rather a subdued performance version that sits bang in the middle of the hardcore C 63 AMG and the rest of the C-Class range. As a result, on duty here is a 3.0-litre, bi-turbo V6 petrol motor. In the new model, it develops 385bhp – 23bhp more than the outgoing car. Peak torque is unchanged at 520Nm. Power transmission duties are carried out by a 9-speed automatic gearbox. Although the C 43 has all-wheel drive, Mercedes says that the torque distribution is more rear-biased with a front/rear split ratio of 31/69.

Despite the increase in horsepower, the performance is unchanged. 0 – 100km/h is done within 4.7 seconds, while top speed is electronically limited to 250km/h. In the real world, expect the driveability to be a little better, thanks to the more grunt of the V6.

Coming to the aesthetic updates, the new model gets a new grille, redesigned bumper and some clever aero modifications. The exhaust system has been redesigned, featuring a new quad-pipe design. Mercedes will also offer optional AMG styling package that adds a front splitter, more aggressive side skirts and gloss black detailing on the body. The wheels are also new.

Inside, there are subtle revisions, but the C 43 now comes with an updated infotainment system with a phablet-type screen stacked at the centre of the dashboard. The instrument cluster is also new, as there’s a 12.3-inch screen in place of the analogue dials of the earlier model.

Expect the Mercedes-AMG C 43 to land on the Indian soil soon, since the current model is already on sale here. Its price should hover around Rs. 75 lakh-Rs 80 lakh (ex-showroom).