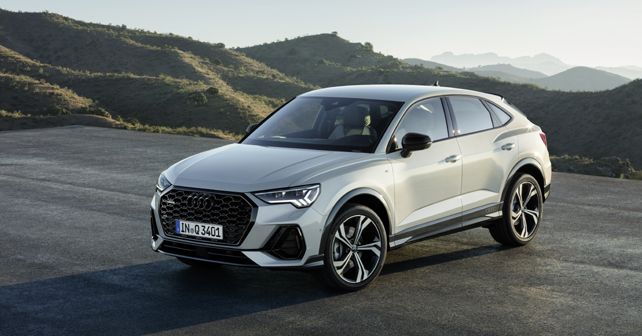 Touted as Audi's first-ever compact crossover, the Q3 Sportback adds a dash of sportiness to an otherwise sensible and no-nonsense Q3.

All leading carmakers tend to get bitten by the 'Sportback' bug every now and then. Lamborghini went on to give its debut SUV a sloping roofline, while the BMW X6 triggered Porsche to give its flagship SUV a similar treatment. However, these are all full-size crossovers. Audi has decided to give its compact SUV the crossover treatment by introducing the Q3 Sportback - a hunkered down, sportier version of the practical Q3, with a sloping roofline & a roof edge spoiler. 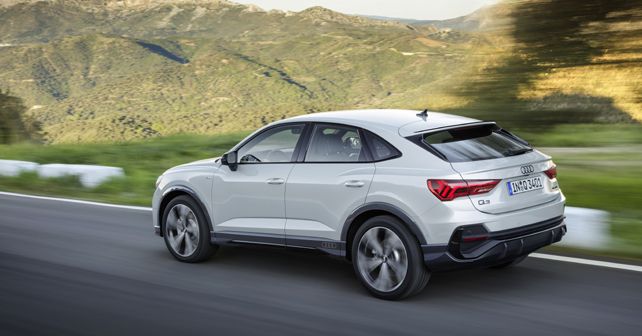 Based on first impressions, the Sportback does not seem to differ too much from the regular car, in terms of its dimensions. That's the result of Audi's clever engineering, because of which, the Q3 Sportback is just 16mm longer and 30mm lower than the standard car. But, to give the car a distinct identity, Audi has relied on the formulaic overdose of using blacked-out bits, such as the new Octagonal grille and the Audi emblem as well. At the back too, the Q3 Sportback receives a healthy dose of dynamic upgrades, thanks to a sculpted profile brought about by a new bumper and diffuser. 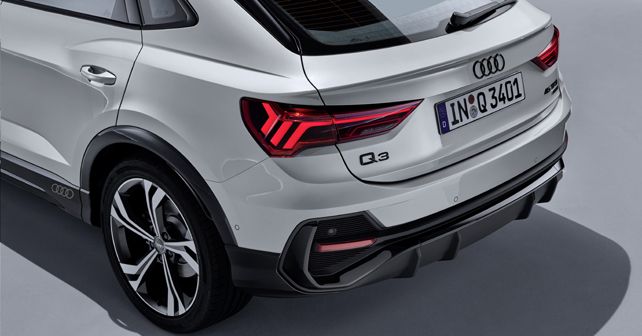 At the time of its launch in Europe, Audi will offer the Q3 Sportback with 2.0-litre petrol & diesel engine choices. The 2.0-litre TFSI engine will produce 227bhp while the 2.0-litre TDI motor will be good for 148bhp. Both options will be driven by Audi's S-Tronic gearbox but the diesel derivative won't offer Quattro AWD. Audi will expand the powertrain line-up post the lanch, with an entry-level petrol-hybrid and a more powerful diesel option. The Quattro models will also get a manual transmission option. 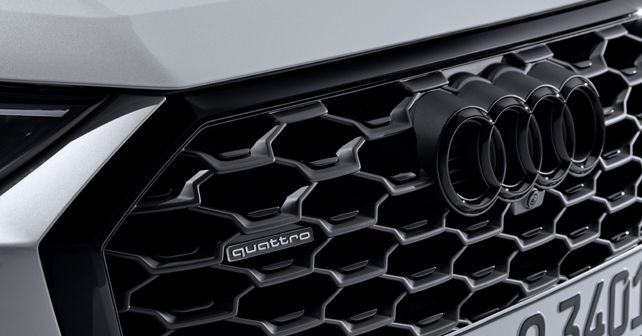 The Q3 Sportback will go on sale in Europe sometime in the final quarter of 2019.