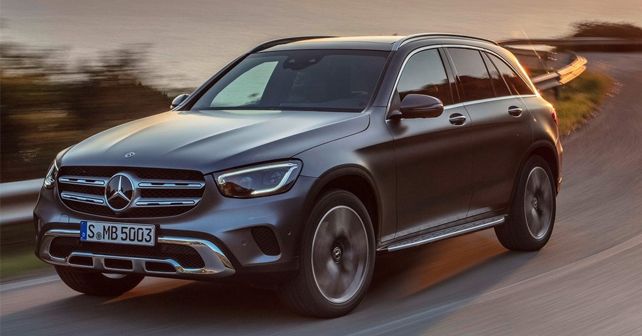 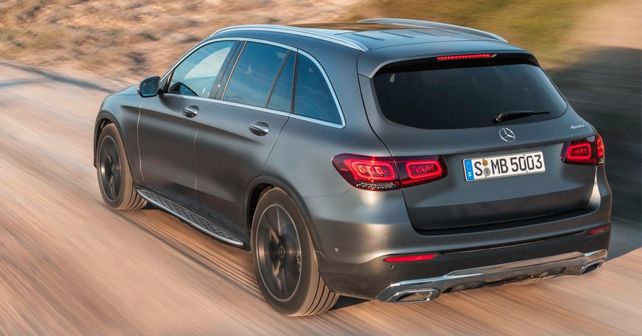 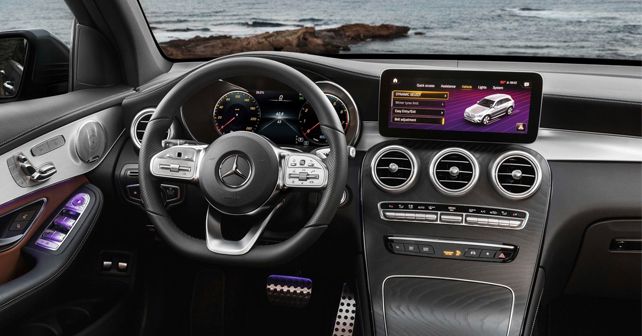 The Mercedes-Benz GLC has received a mid-life makeover. Updates, as you’ll notice, include a fresh new face, a longer feature list and new powertrain options.

Outside, the GLC’s design has received minor but significant updates, major amongst which is the new front fascia. The headlamps are sleeker and feature full-LEDs, along with C-shape DRLs. There’s a new bumper, new air vents and re-profiled intakes. Overall, the front end now follows the brand’s new design language and looks remarkably similar to the recently updated GLE. Around the sides and back, the silhouette is more or less similar to the current model – since it’s just a face-lift and not a new-gen model – but you do get new alloy wheels and re-designed LED tail-lamps and a new rear bumper.

The interior changes are similar to the recently launched C-Class, but in here, Mercedes has added the new MBUX infotainment system, which features a 10.25-inch touchscreen that comes with gesture and voice command functionality. The analogue dials of the existing model are replaced by a 12.3-inch digital driver’s display. There’s a new steering wheel that gets physical and touch-sensitive controls, similar to the ones seen on the S-Class.

Mercedes will offer the 2020 GLC with a new range of four-cylinder engines in the initial phase. The petrol version will be available in two trims – GLC 200 and GLC 300 – featuring a 2.0-litre turbo petrol engine available in two power output options – 194bhp and 254bhp. The diesel range will have three variants – GLC 200d, GLC 220d, and GLC 300d – and they all will come with a four-cylinder engine with power output of 161bhp, 188bhp, and 241bhp, respectively. 4Matic all-wheel drive and a 9-speed automatic gearbox will be standard. The petrol versions will also come equipped with a 48-volt mild hybrid system, which can recover up to 10kW of energy during deceleration.

The updated Mercedes GLC will go on sale in global markets in the coming few months, so expect it to arrive on our shores in the second half of 2019. When launched, it’ll lock horns with usual suspects – the Audi Q5, BMW X3 and Volvo XC60.