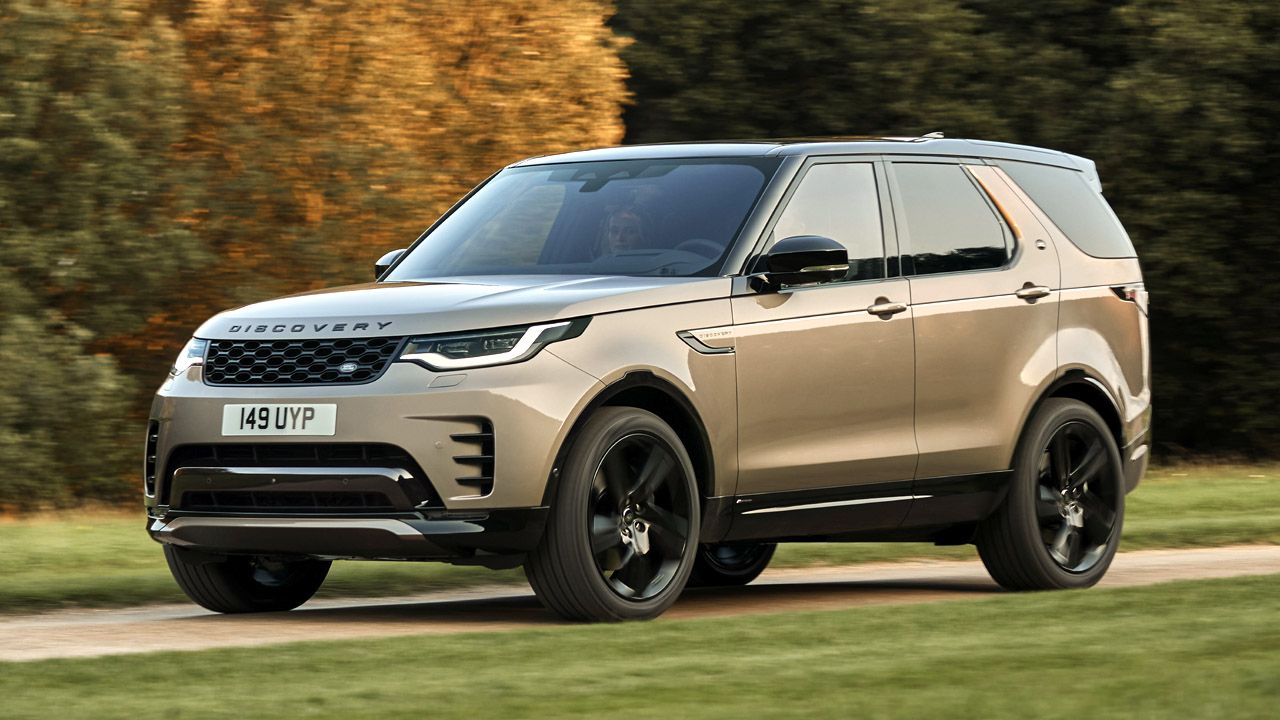 More than four years since the debut of the new Land Rover has finally given the Discovery an update. The current-gen model first broke cover in September 2016 and was starting to feel a bit long in the tooth, especially in comparison to some of its rivals. Let’s take a closer look at all that has changed in this 2021 Land Rover Discovery.

There’s not much that is different in the 2021 Discovery in comparison to the model it replaces. At the front, it sports an all-new single-piece grille design instead of the two-slat one on the outgoing model. The bumper is largely unchanged, but the refreshed Discovery does get new LED headlights and reprofiled DRLs. Around the back, the changes are a bit more easily noticeable. While the off-centre indent for the registration plate continues, it is now finished in piano black. The rear bumper design has also been redone. Interestingly, the 2021 Discovery is marginally shorter than the model before it – 4,956mm instead of 4,988mm. 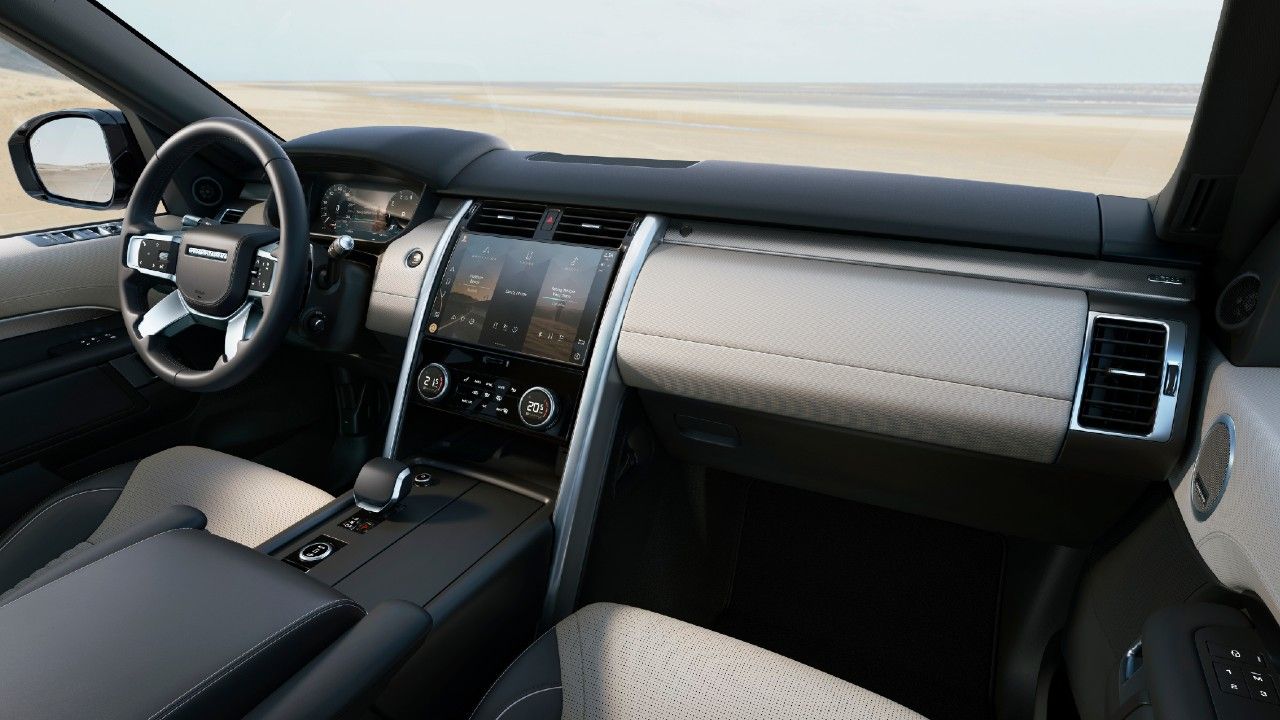 Changes to the interior are mild too, but they are more easily noticeable. The refreshed Discovery continues to get the vertically aligned dashboard draped in premium leather and soft-touch materials. Although the steering wheel continues with a four-spoke design, it is an all-new design and has mounted controls, which are identical to the Defender. Speaking of which, taking centre stage is Land Rover’s new Pivi Pro infotainment system, which made its debut with the Defender. It is an 11.4-inch full HD touchscreen unit – 40% larger than before – with dual-sim technology, which allows multiple functions to be performed at the same time. Land Rover claims that more than 90% of its functions can be accessed by just two taps. Other highlight features include Apple CarPlay, Android Auto and wireless charging. The new Land Rover Discovery allows for two devices to be connected via Bluetooth as well. This new Discovery bid adieu to the semi-digital instrument cluster and now gets a large 12.3-inch driver display. Just like some of the other Land Rover models, the 2021 Discovery too now gets a small sporty gear lever in place of the old rotary knob. 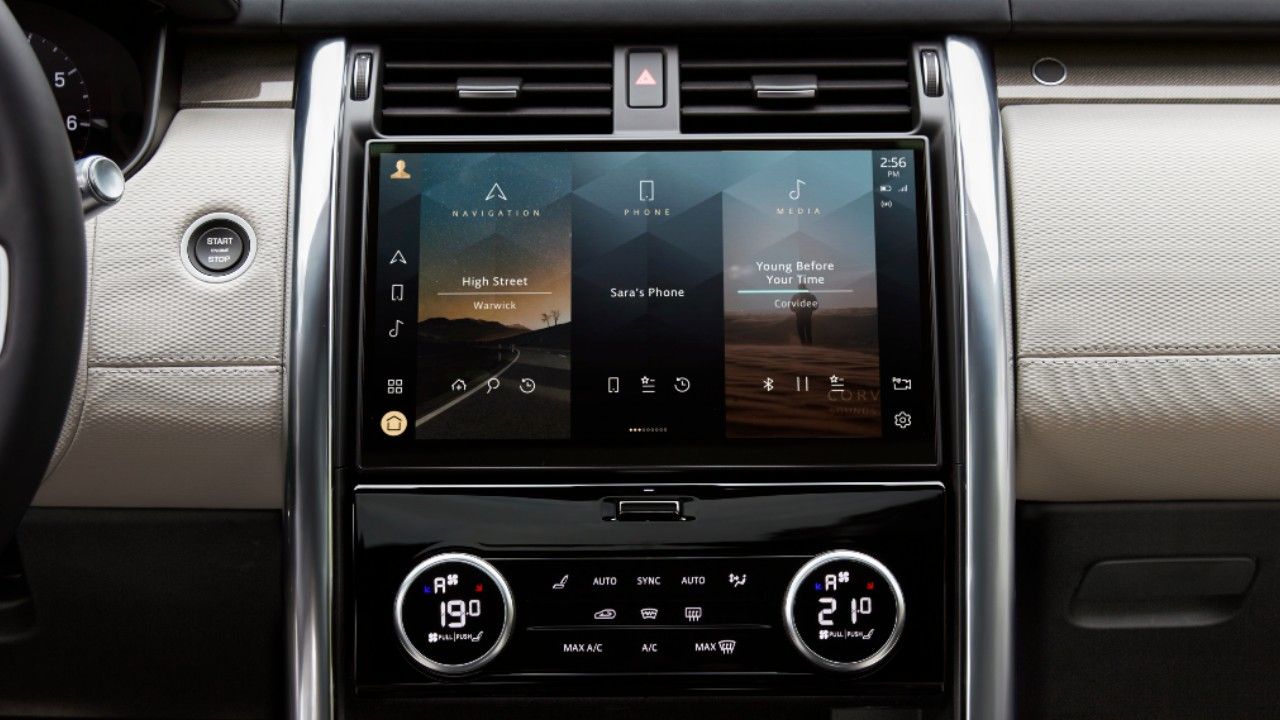 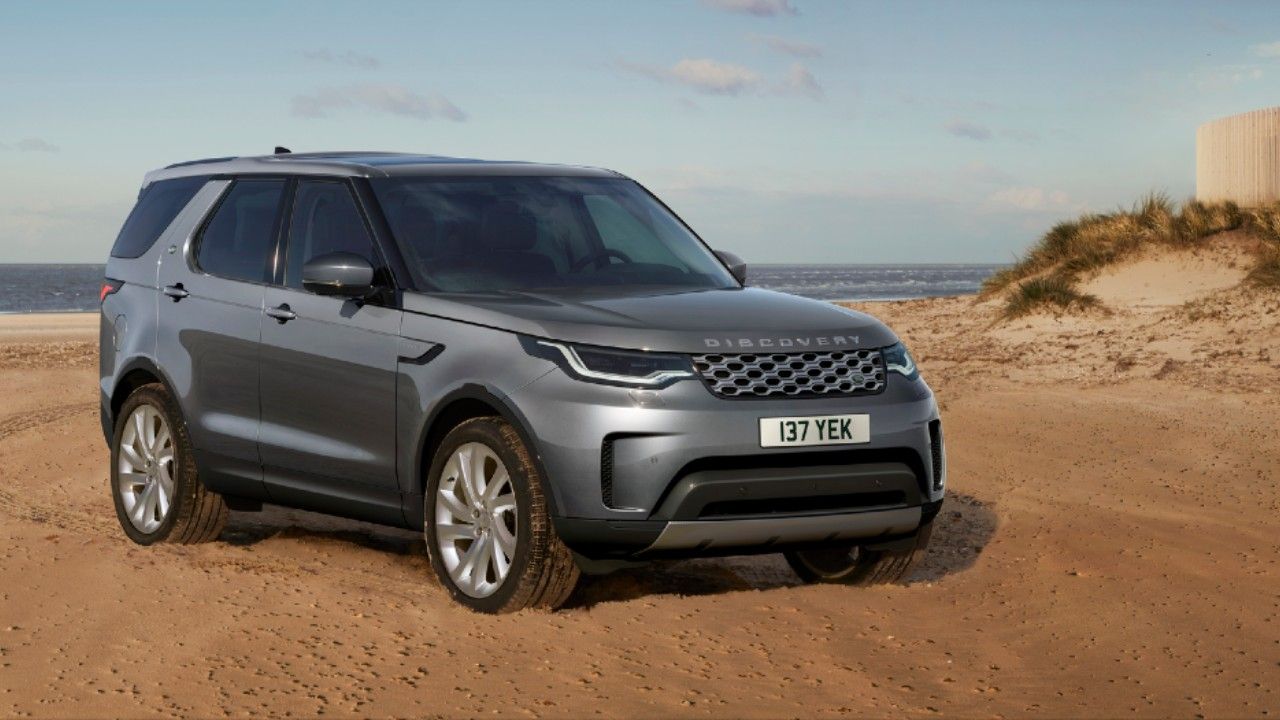 The biggest change in the 2021 Discovery is under the hood. It gets a new range of petrol and diesel engine, starting with a 2.0-litre turbo petrol motor (the same one in the Defender), which develops 296bhp and 400Nm. JLR claims that this engine does the 0 – 100km/h dash in just 7.3 seconds. The Discovery will also be offered with a more powerful 3.0-litre inline six-cylinder motor petrol, which develops 355bhp and 500Nm and goes from nought to 100km/h in just 6.5 seconds. The diesel Discovery will only be offered with a 3.0-litre straight-six unit in two states of tune – 245bhp/570Nm and 296bhp/650Nm. All the six-cylinder engine options are aided with 48V mild-hybrid tech. All the engine come paired with an eight-speed automatic transmission and feature an all-wheel-drive system.

The 2021 Discovery is expected to go on sale in the global market towards the end of the year. Expect it to make it to our shores around the festive season in 2021. If the Defender is anything to go by, bookings for the new Discovery are likely to commence sooner though.