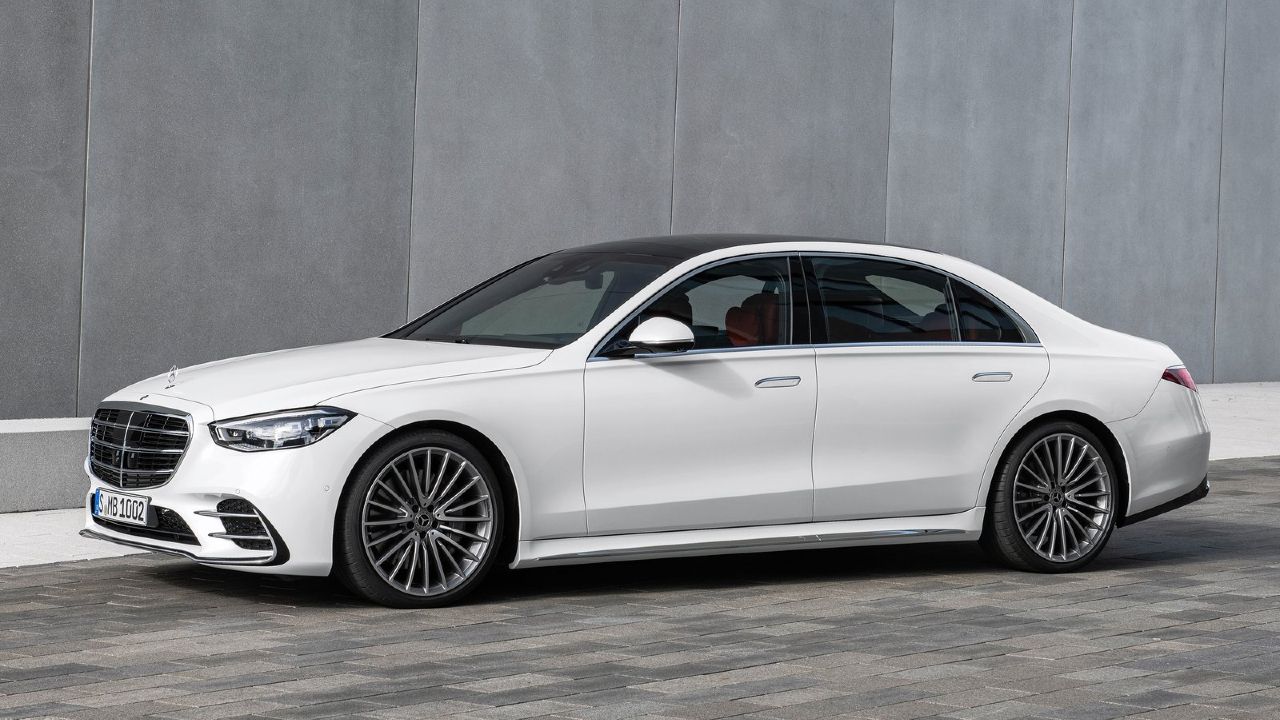 Mercedes-Benz India has added another product to its portfolio, and this time, it’s the flagship model. The all-new generation of S-Class has finally arrived on the Indian shores via the CBU route for now. 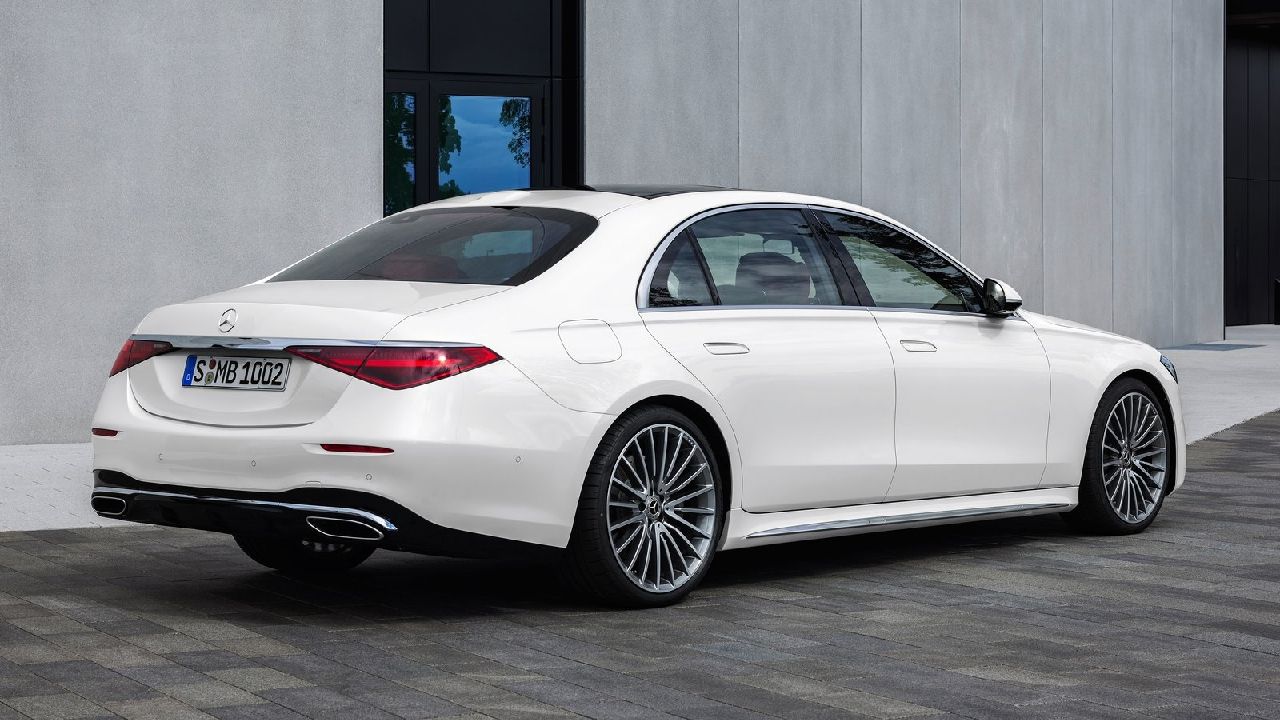 The S450 4MATIC, which is the petrol model, retails at Rs 2.19 crores, whereas the diesel S400d 4MATIC is priced at Rs 2.17 crores. Both the prices are ex-showroom. Mercedes-Benz India has also introduced a two-year maintenance package for the S450 4MATIC, prices for which start at Rs 82,900. The S400d 4MATIC gets a similar maintenance package, which starts at Rs 93,500. The packages can be purchased within ten years from the date of sale.

Dimensionally, the 2021 S-Class is substantially larger than the model it replaces. The length, width, and height have been increased, and the wheelbase is now longer by 51mm, which translates into a roomier cabin. 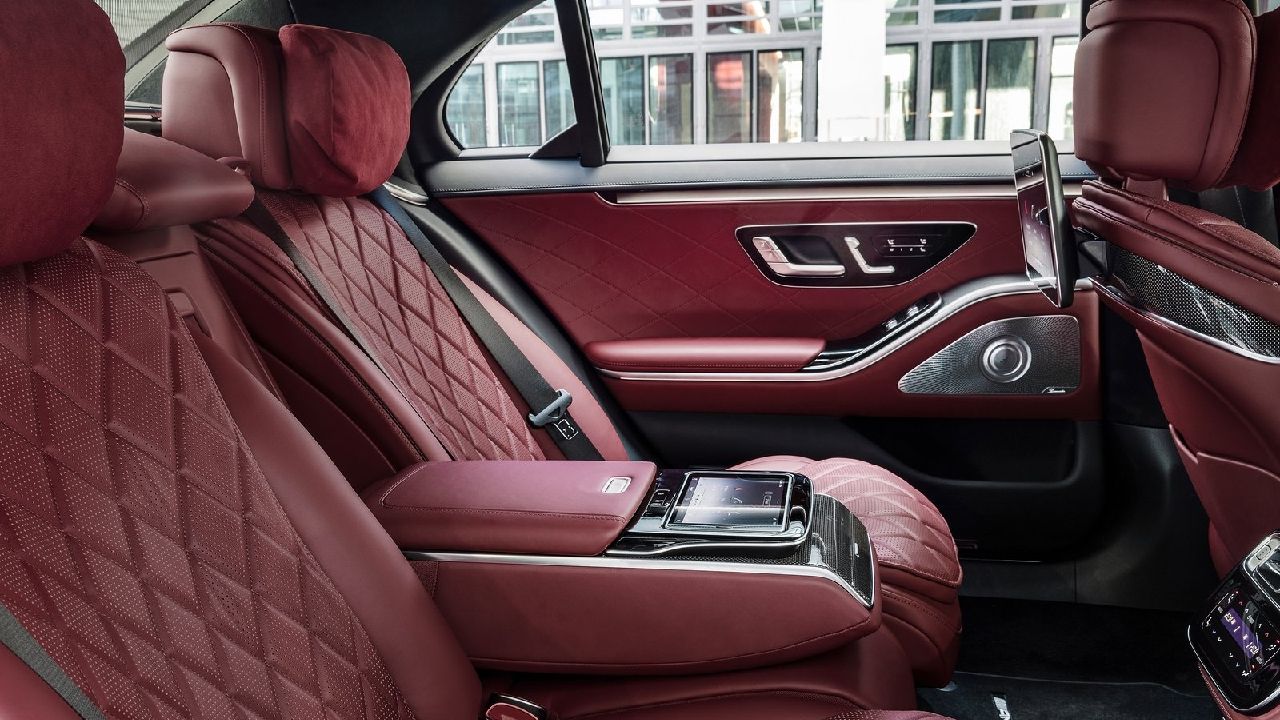 Feature-wise, the S-Class can fill up a few more pages than most cars on sale in the segment, but for now, we’re focusing on the key elements of this new luxury sedan. The rear seat gets a reclining function. Also, the massage feature is on offer for everyone onboard. The dashboard gets a new touch-operated centre screen, which comes equipped with Mercedes-Benz’s NTG7 MBUX system. There is another screen for instrumentation and other read-outs. For rear passengers, individual screens have been allotted. The infotainment system can be controlled via a tablet, which is mounted on the centre console of the rear seats. 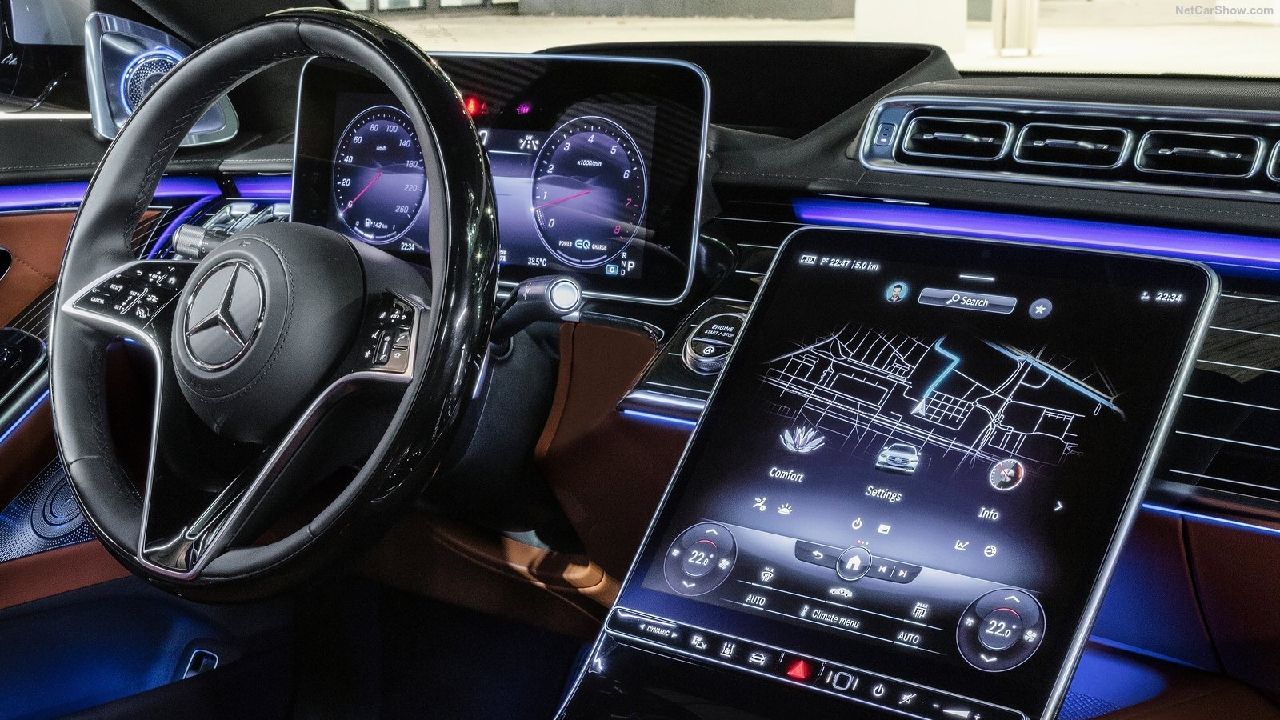 A total of 10 airbags have been integrated into the cabin for safety, along with a pedestrian safety system. The 2021 S-Class gets rear-axle steering, which can help the driver in manoeuvring the car out of tight spaces.

Both diesel and petrol variants get a 3.0-litre in-line six-cylinder engine, which is mated to a nine-speed automatic gearbox. The power is sent to all the wheels via an all-wheel-drive system. The petrol engine puts out 361bhp and 500Nm of torque, while the power rating for the diesel mill stands at 325bhp and 700Nm of torque. 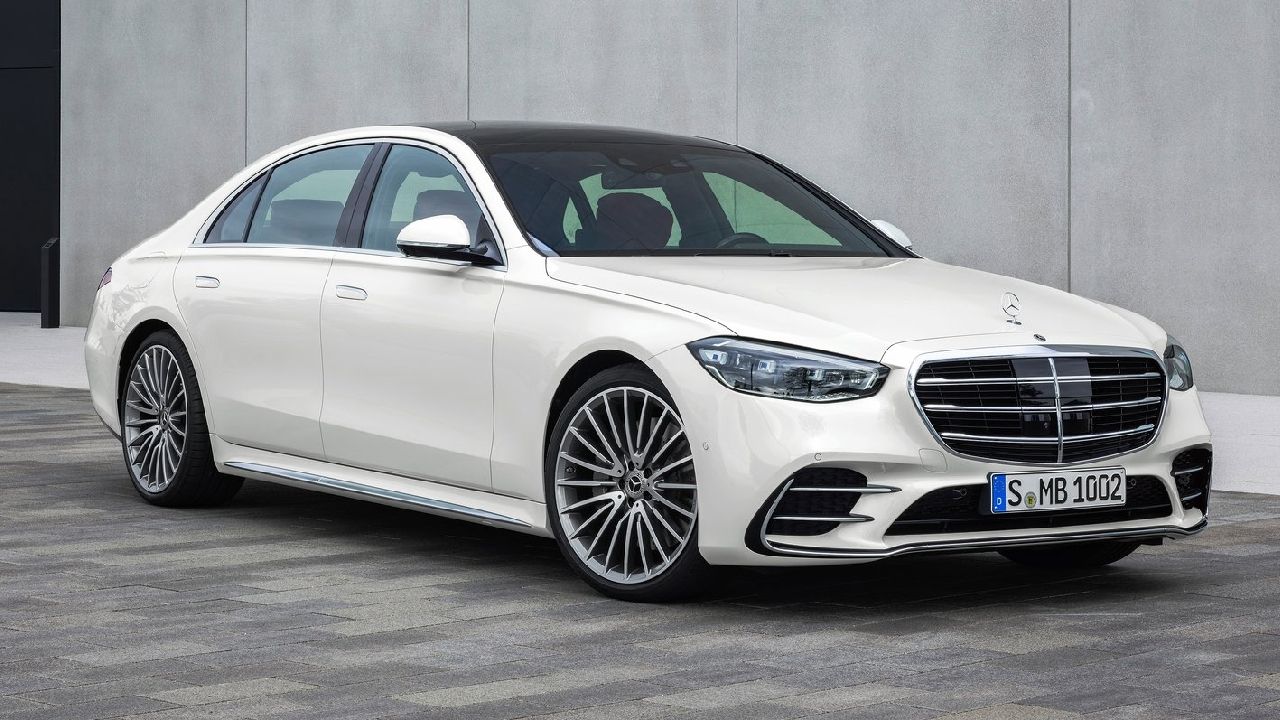