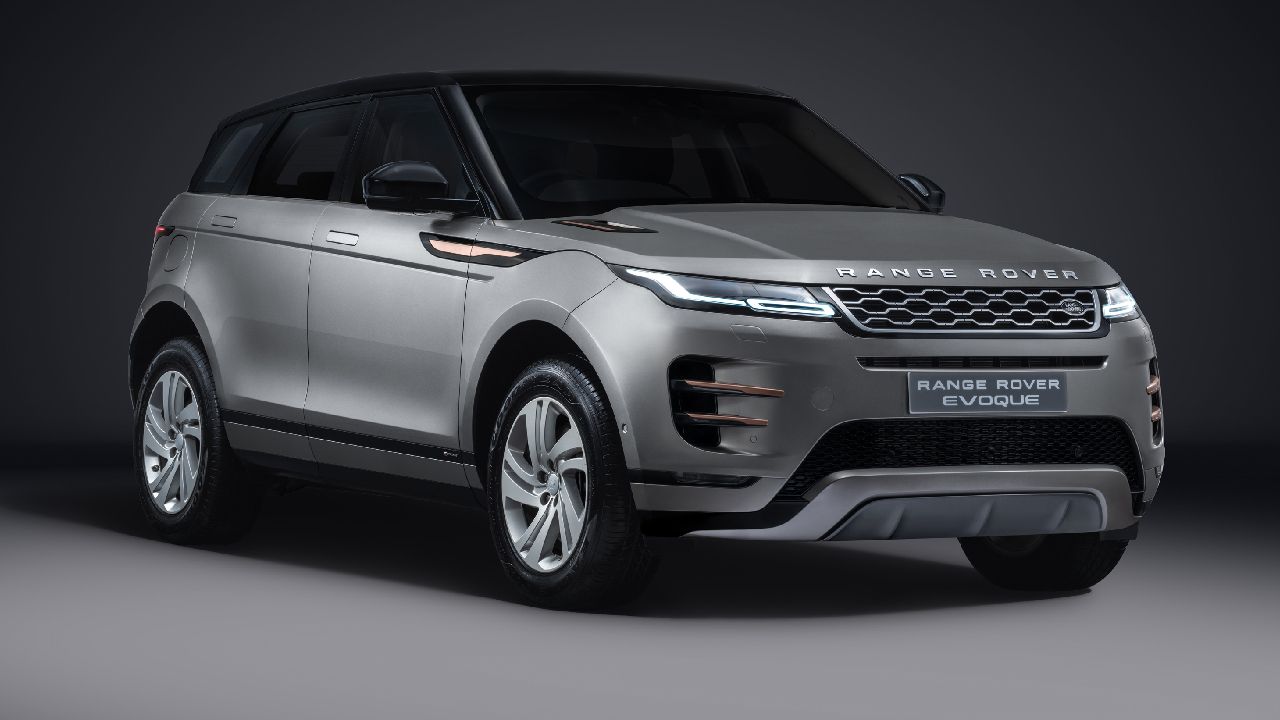 The 2021 model year of the Land Rover Range Rover Evoque offers a longer feature list and updated powertrain. The diesel model with an addition of a mild-hybrid system sees a hike in power. 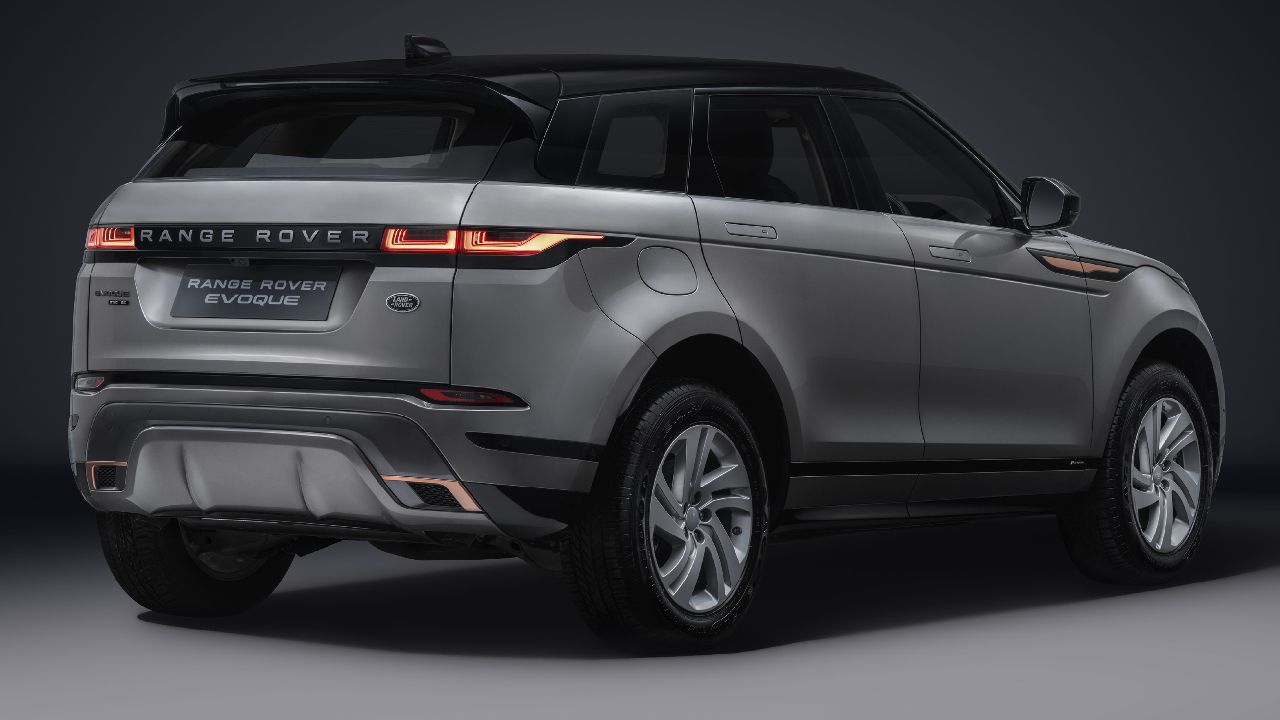 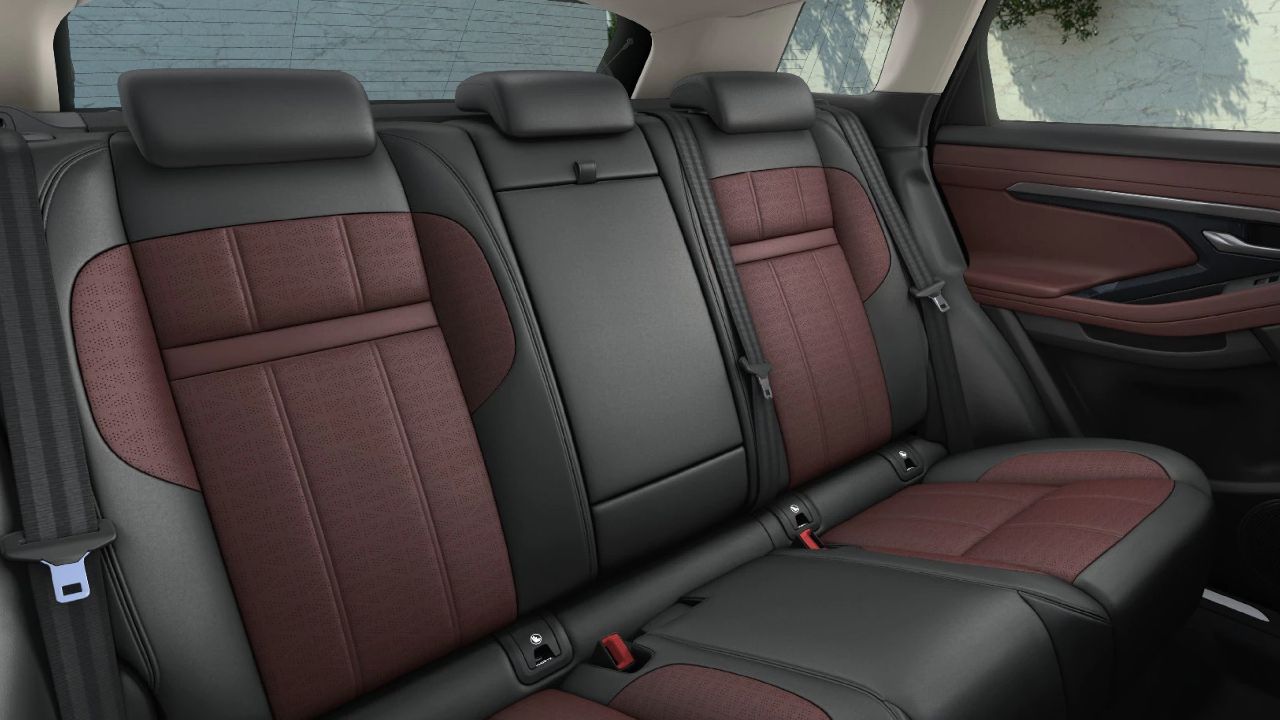 The diesel variant of the 2021 Evoque gets a few updates in its powertrain. The engine is the same 2.0-litre inline-four unit mated to a nine-speed automatic gearbox. The diesel variant now comes with a mild hybrid system, and as a result, the overall power figures see a hike. The power has been tuned up from 177bhp to 201bhp, while the torque figure of 430Nm remains the same.

The R-Dynamic SE variant of the 2021 Evoque is powered by a 2.0-litre petrol motor that pushes out 1bhp more, over the pre-updated model. The power is now rated at 247bhp and 365Nm. The petrol variant gets the same nine-speed automatic gearbox as before. The diesel and petrol power units are mated to an all-wheel-drive drivetrain.

The bookings for the new SUV have commenced on the company’s online portal and the Land Rover confirms that the deliveries have commenced already. The updated Range Rover Evoque rivals the likes of the Volvo XC60, Lexus NX, BMW X3 and the Mercedes-Benz GLC.