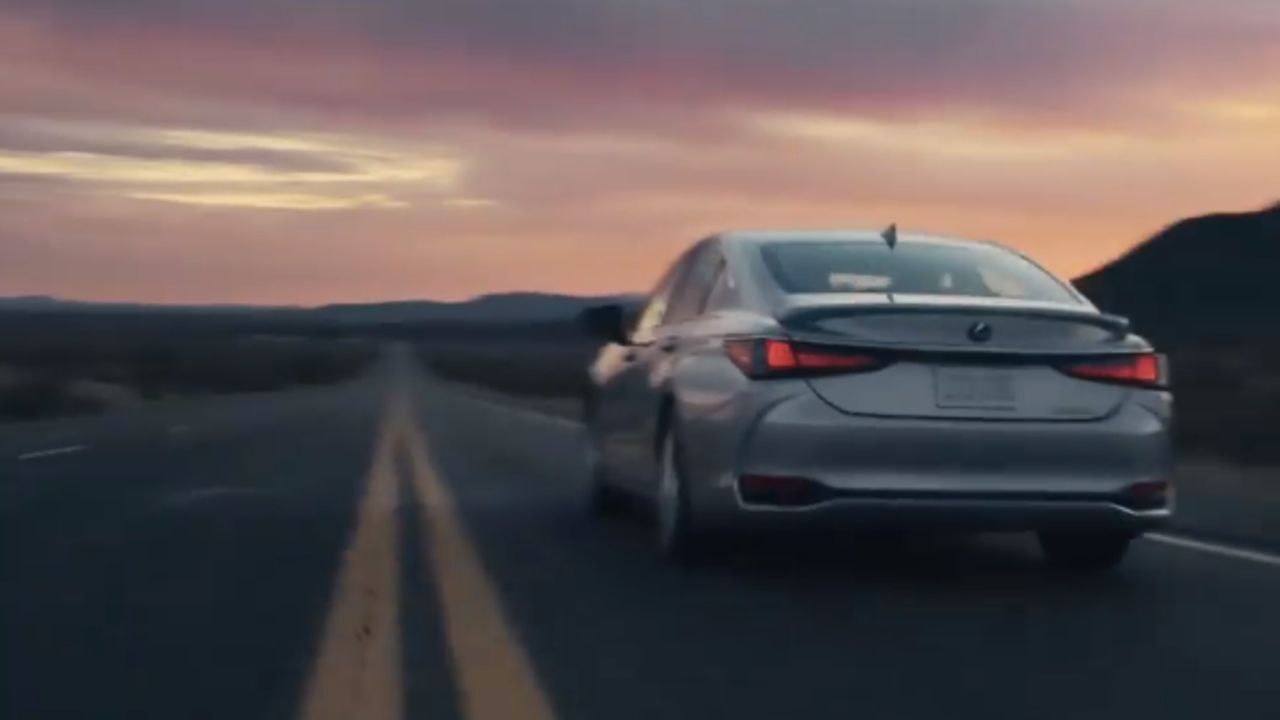 Lexus has teased the updated ES sedan, which is likely to be a facelift, with a long list of features. The ES 300h is the most successful product for Lexus India in terms of sales.

The updated sedan is expected to sport minor tweaks in its fascia, along with an updated cabin. The exterior changes are expected to be very subtle, such as a tweaked headlamp assembly and a restyled grille. The cabin is likely to be updated with resurfaced soft-touch materials to add a more premium feel. 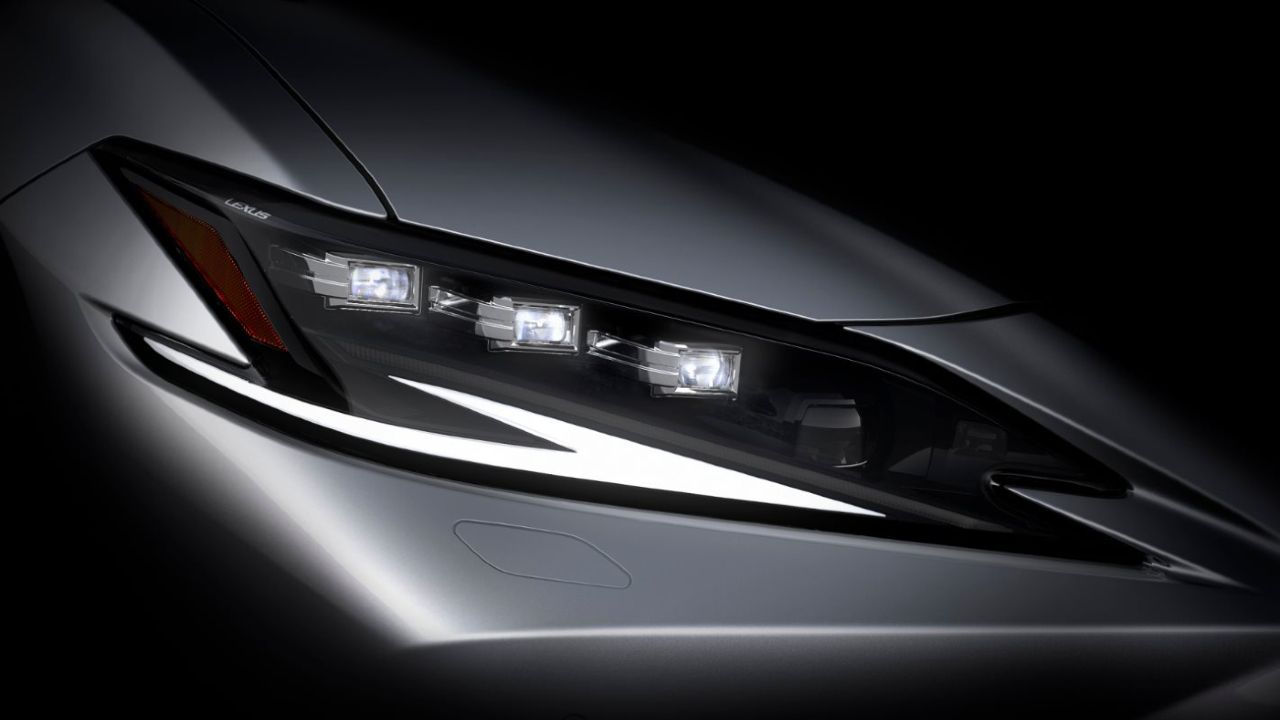 The drivetrain is expected to be unchanged. The refreshed model is expected to have the same 2.5-litre in-line four-cylinder petrol unit, coupled with an electric motor, as earlier. The overall output of the hybrid system could remain unchanged – 171bhp from the I.C engine and 118bhp from the electric motor – and the sedan could produce a total of 214bhp. The engine will continue to be paired with a CVT automatic gearbox.

The current iteration of Lexus ES 300h on sale in Inda was launched in India back in 2018. In 2020, Lexus India started the local assembly of the ES 300h, which substantially reduced the price of the hybrid sedan by almost Rs 8 lakh. Currently, the Lexus ES 300h is available in two variants – Exquisite and Luxury, which are priced at Rs 56.55 lakh and Rs 61.75 lakh (ex-showroom) respectively.

The updated Lexus ES 300h will likely be launched in Indian by the Q1 of 2022 and will continue to rival the Jaguar XF, BMW 5 Series, Volvo S90, Audi A6, and Mercedes-Benz E-Class.