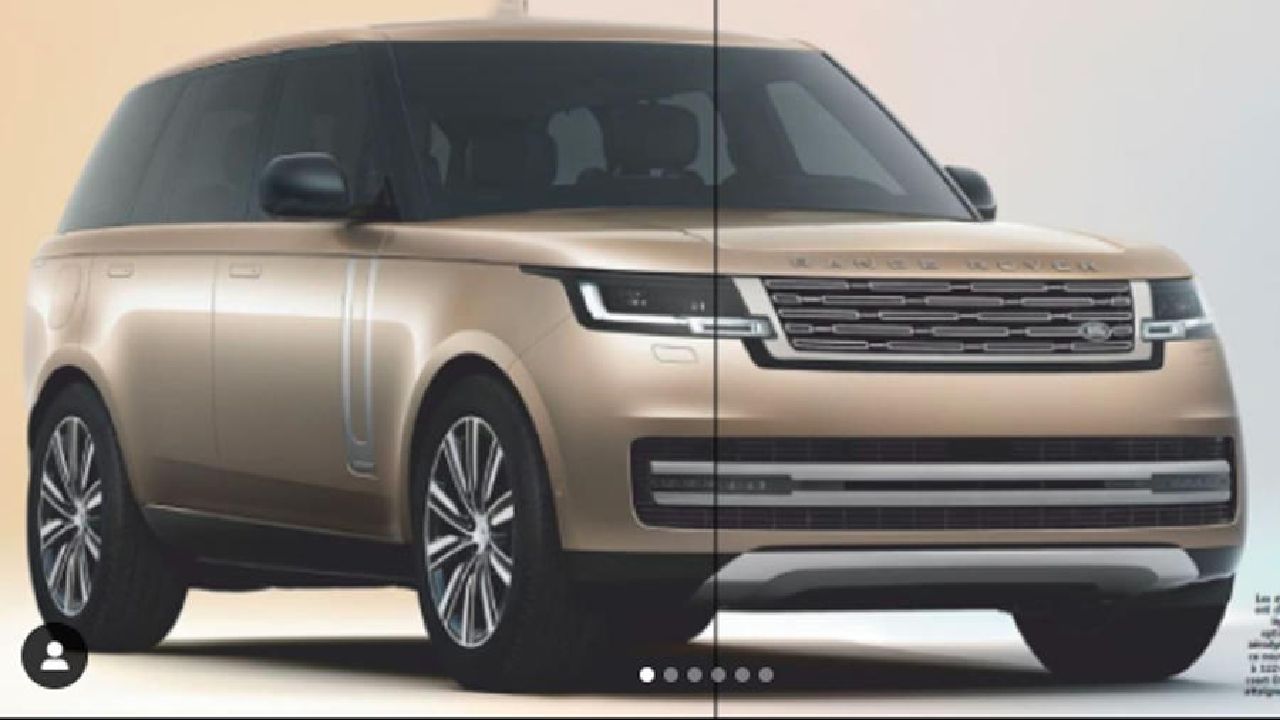 The all-new generation of the Range Rover will break cover on October 26, but before its official release, the pictures of the upcoming 2022 Range Rover have surfaced online. The images on the internet give us an idea of the exterior styling and the changes inside the cabin.

At the first glance, it appears that the outside hasn't changed much – there is no exterior overhaul like we witness on the current Land Rover Defender with respect to its predecessor. The styling of the Range Rover was already very sophisticated, so naturally, the designers of the new-gen car felt no need to change much. The new SUV largely looks more or less the same as its predecessor; however, if you really squint your eyes, you will notice some low key styling tweaks. 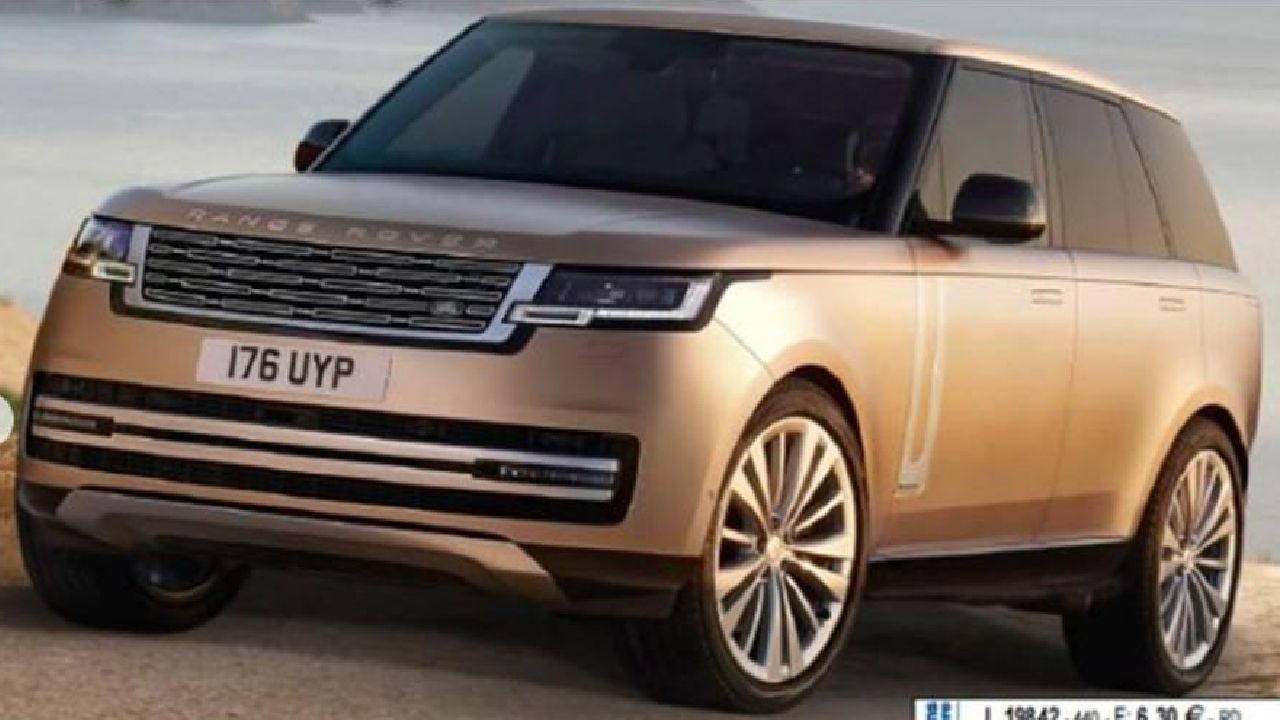 The grille design is largely the same but appears a bit wider now, perhaps, because of the new-generation Range Rover's supposedly increased dimensions. The headlamps are sleeker now and continue with L-shaped DRLs. The bumper has been reprofiled as well and gets body-coloured inserts with fog lamps, and there is a more pronounced skid plate at the front. 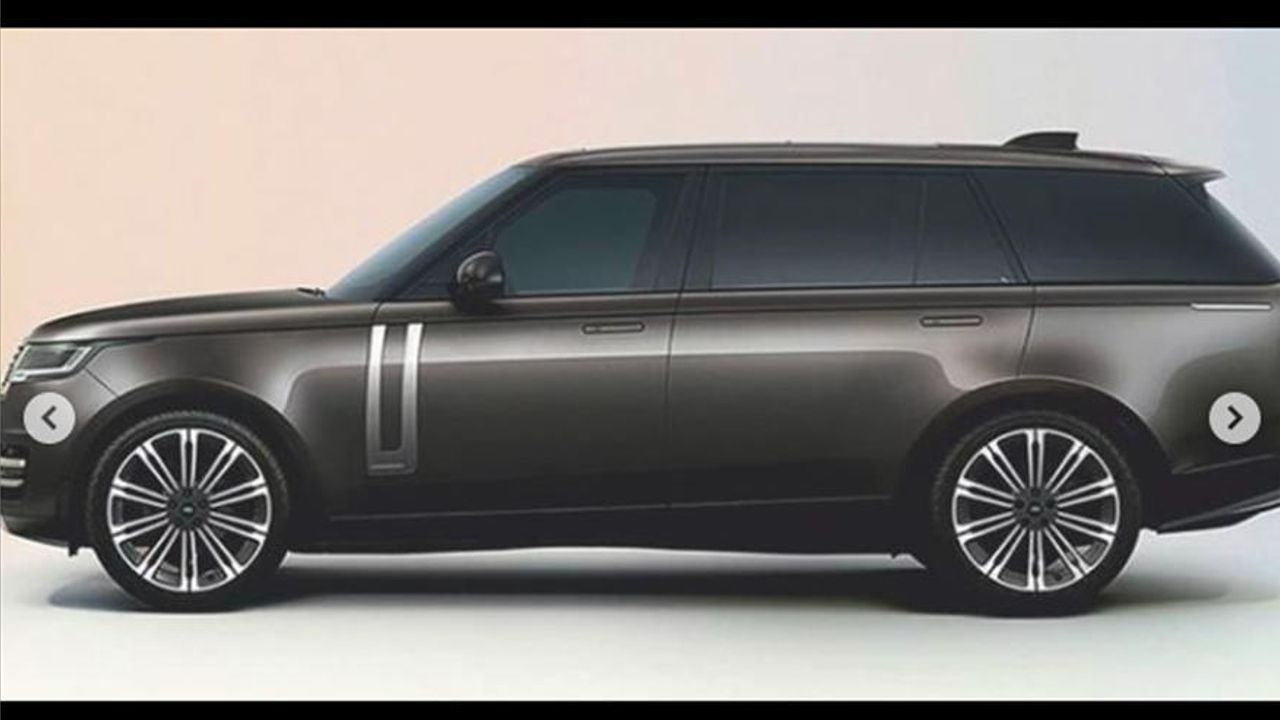 The side profile showcases minimum changes in terms of design, but we think that this version will be longer than before, which means that it will have a larger door aperture and a roomier cabin. The beltline and the shoulder line of the new Range Rover are the same as before. Door handles remain flush with the body when not in use. The blacked-out pillars with floating effect have been carried over into the new SUV. 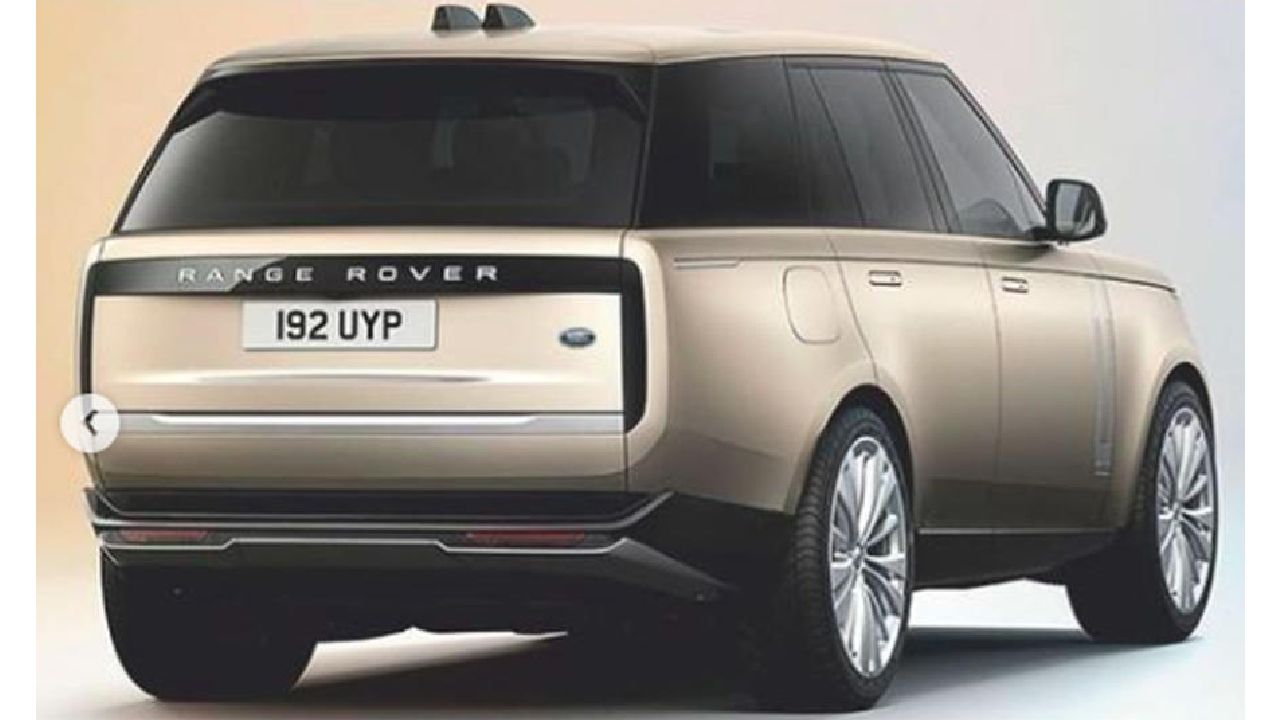 The rear end, too, has seen some design tweaks. A piano black panel runs across the rear width of the SUV and merges into the tail lamps, which are likely to be two verticle pieces of glass on either side, which appear to be taillights only when illuminated. Going by the pictures, the rear overhang of the new Range Rover appears to be longer than the outgoing model. 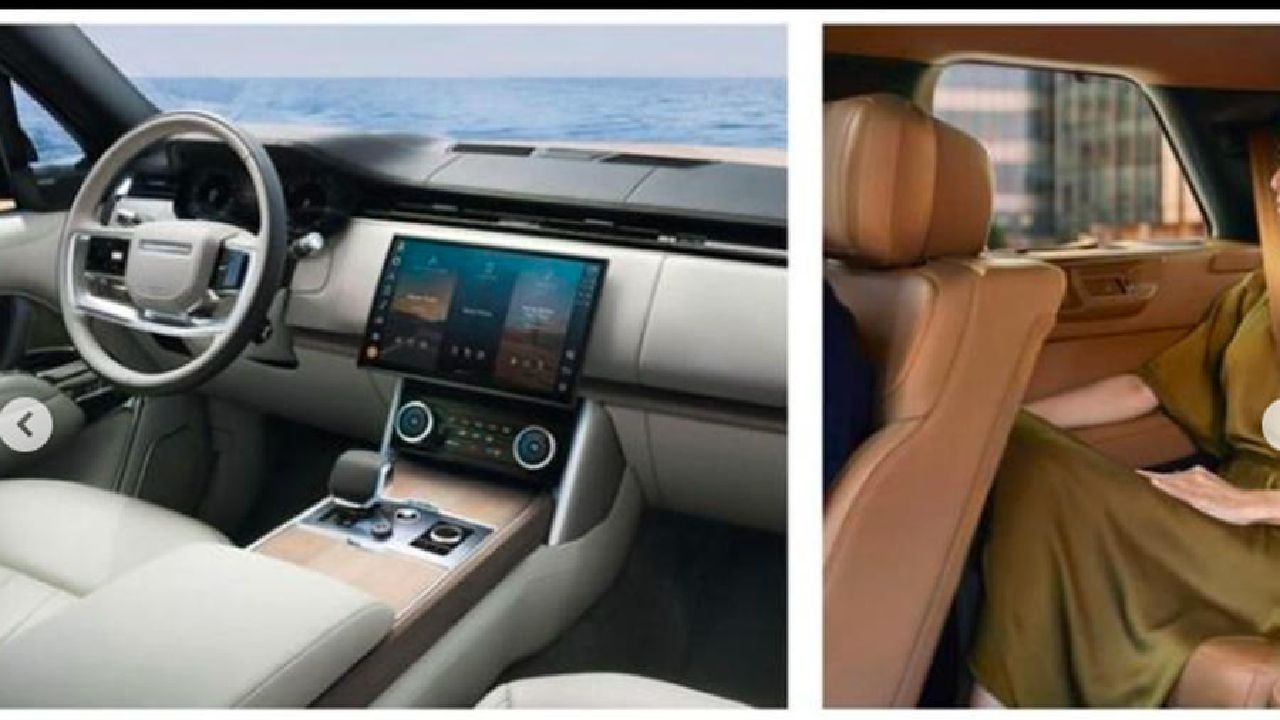 Inside, the new Range Rover seems to feature a lot of changes. The steering wheel has a new design, and the car, according to the leaked images, has a white interior. However, when launched, the Range Rover will offer options for different interior colours. The infotainment system, which currently sits flush in the dashboard, has been repositioned. The touch-operated multimedia unit is now fixed over the dashboard, creating a floating effect. The unit is likely to be equipped with a newer version of JLR’s Pivi Pro. 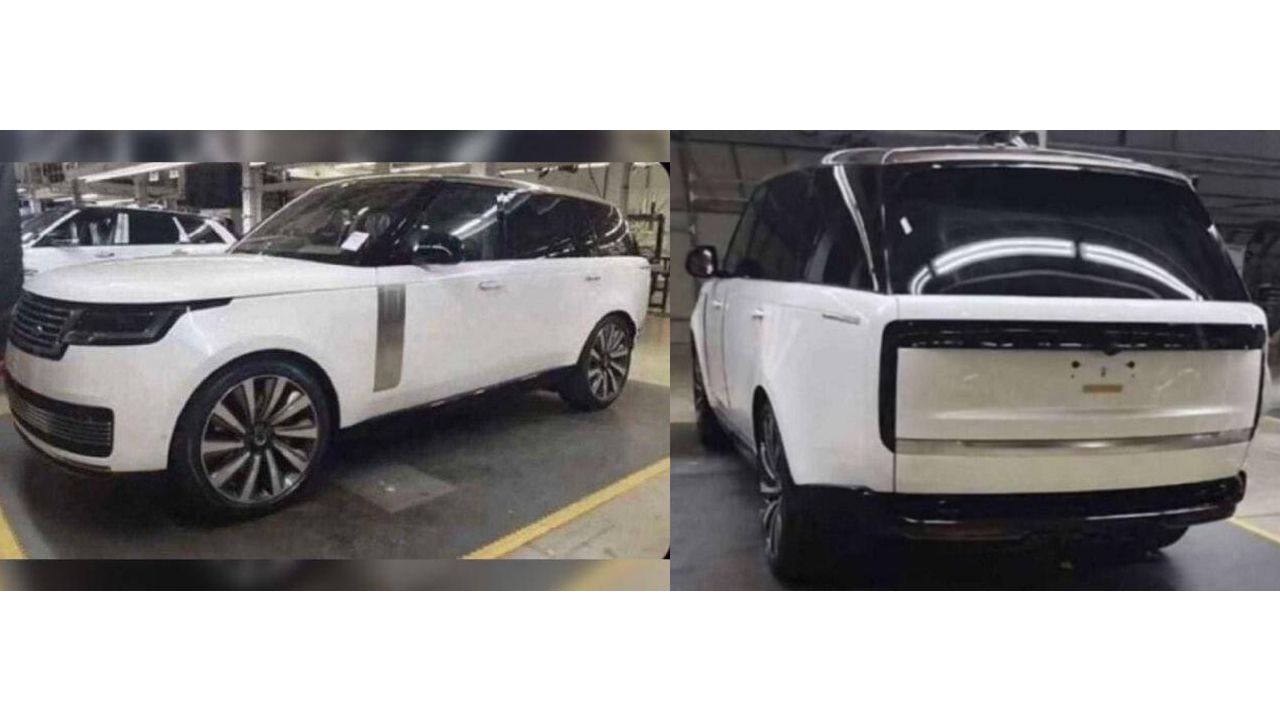 There is no information on the engine specifications as of now, but it is safe to assume that the current 3.0-litre petrol and diesel motors will make their way into the new SUV.