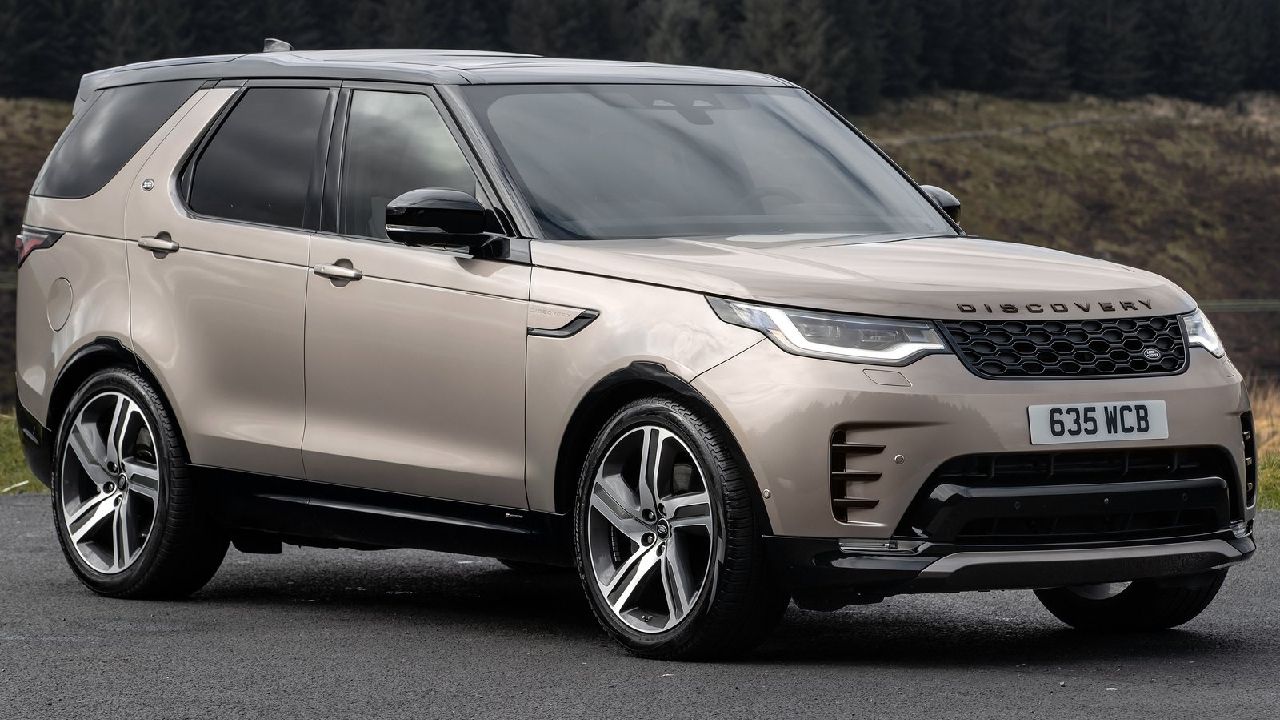 The Land Rover Discovery has been launched with an updated face, and it now gets more features and tech, along with a choice between three engines – one diesel and two petrol units.

Land Rover India has launched the Discovery facelift at starting price of Rs 88.06 lakh (ex-showroom). The updates include some exterior and a few interior changes. The new SUV has been launched with three engine options – two petrol and one diesel engine. 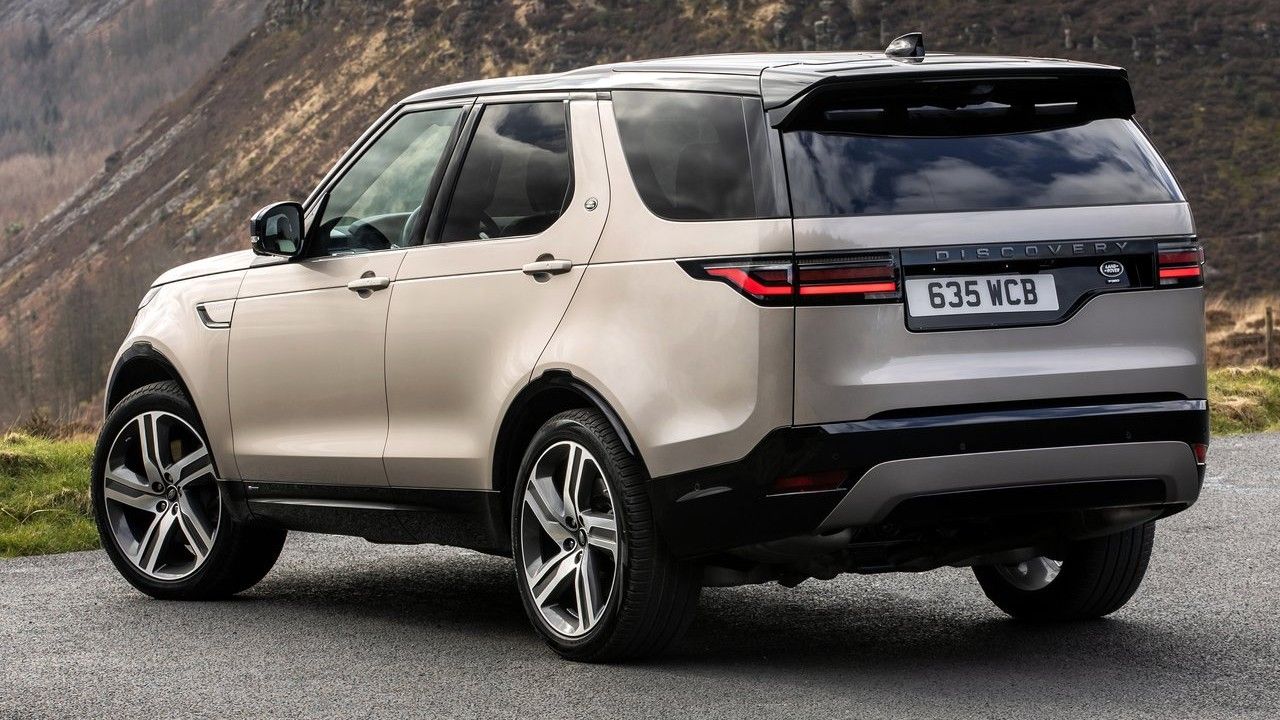 The facelift includes a restyled fascia. The bumpers on both ends have been reprofiled. The skid plate has been redesigned as well, while the grille sports a new pattern. The rear end gets mild tweaks in terms of styling. The overall silhouette of the SUV continues to be the same. 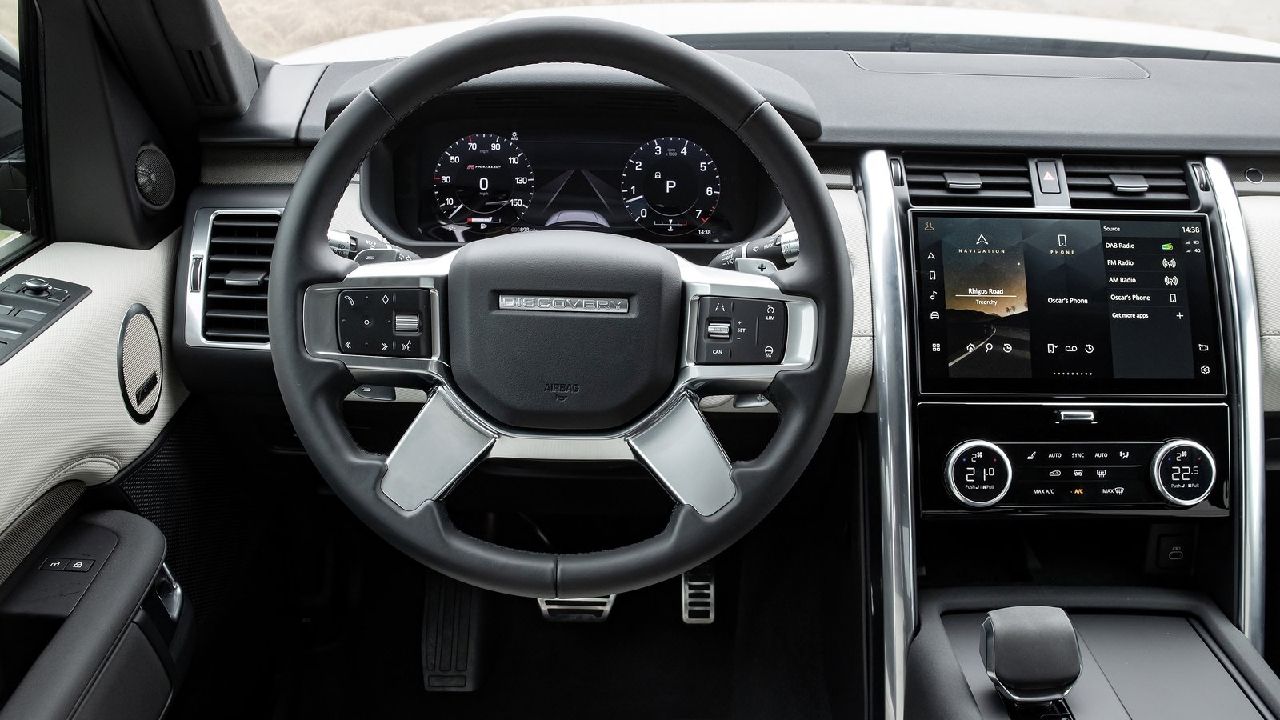 The interior changes include the addition of JLR’s Pivi Pro infotainment system. The new multimedia system features an 11.4-inch screen and gets over-the-air updates. There is a new Air Ionisation system with a PM 2.5 filter, a wearable activity key, click and go tablet holders for second-row passengers, and an ‘Intelligent Seat Fold’ mechanism. The second row of seats has been redesigned with more cushion to offer improved under-thigh support for occupants. There is also a new 12.3-inch digital instrument cluster. 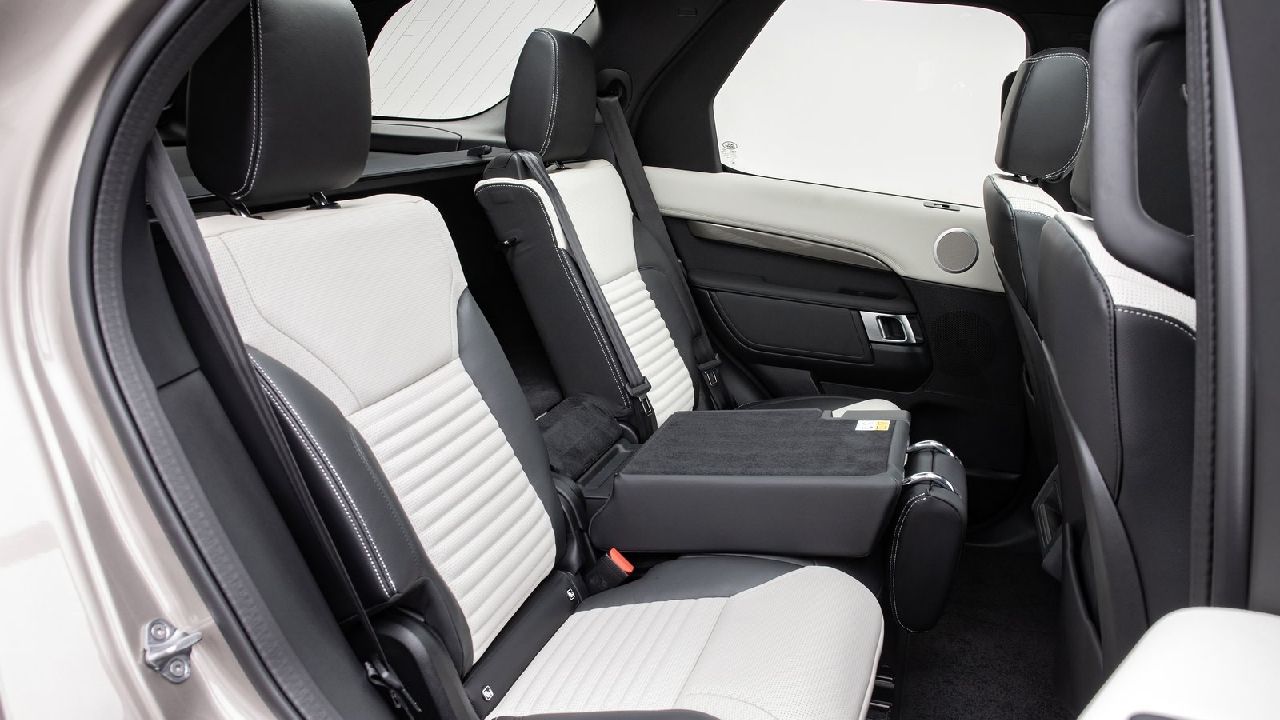 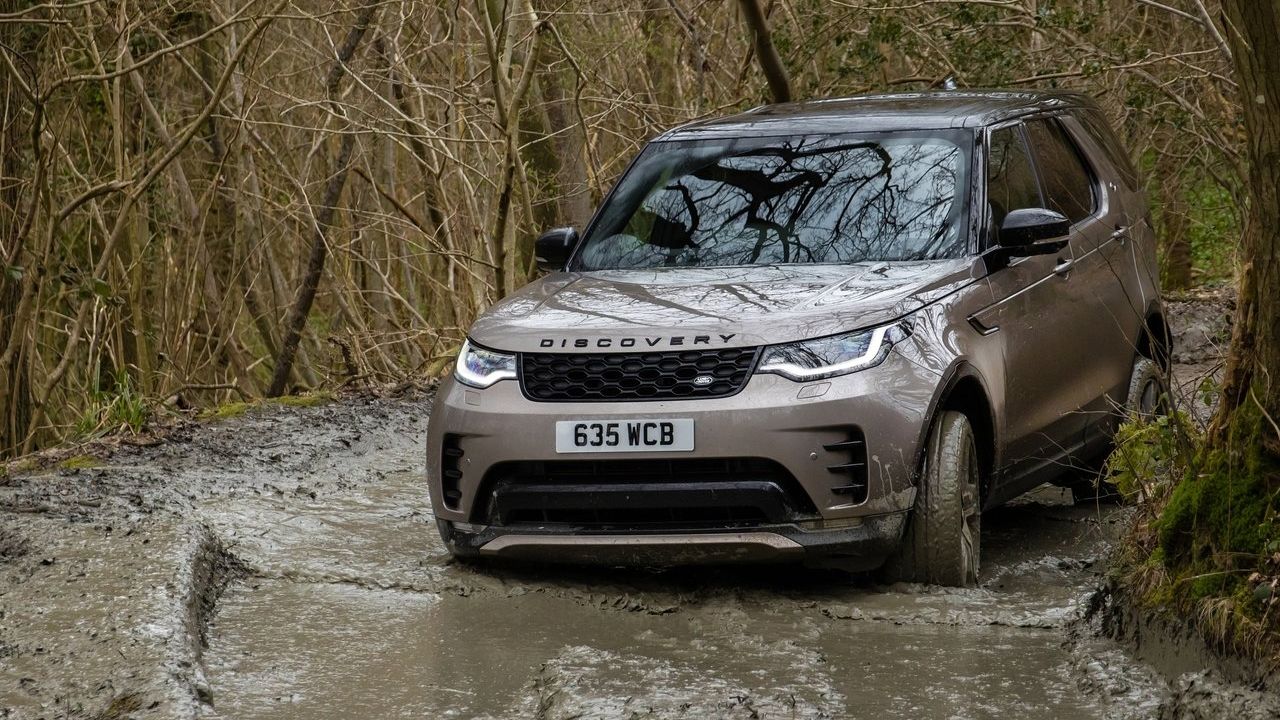 The 2021 Discovery gets a 4x4 two-speed transfer case with a low range as optional, along with a terrain response system. It also comes with an air-suspension system, which can both increase and decrease its ride height. The electronic package includes a torque vectoring system, stability programming, and a traction control system. The water fording depth is 900mm. The approach and departure angles are 34 degrees and 30 degrees, respectively, while the ramp-over angle is 27.5 degrees. The 2021 Land Rover Discovery rivals other full-size SUVs such as the BMW X7, Mercedes-Benz GLS, and the Volvo XC90.