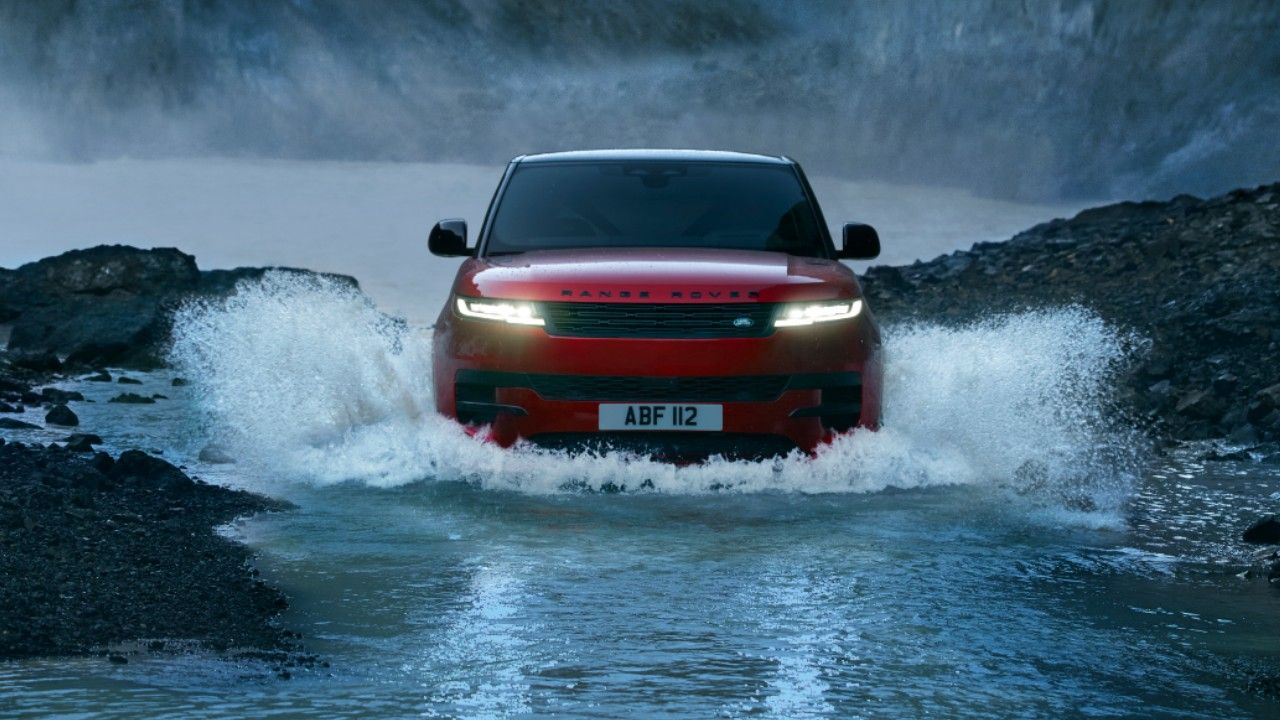 The India launch of the new Range Rover Sport comes just days after its international unveil.

Land Rover’s third-generation Range Rover Sport marks a big step forward over its predecessor in terms of comfort, luxury, and even off-road goodies. In India, we’ll get the Range Rover Sport in four variants, with diesel and petrol engine options, along with a plug-in hybrid version. 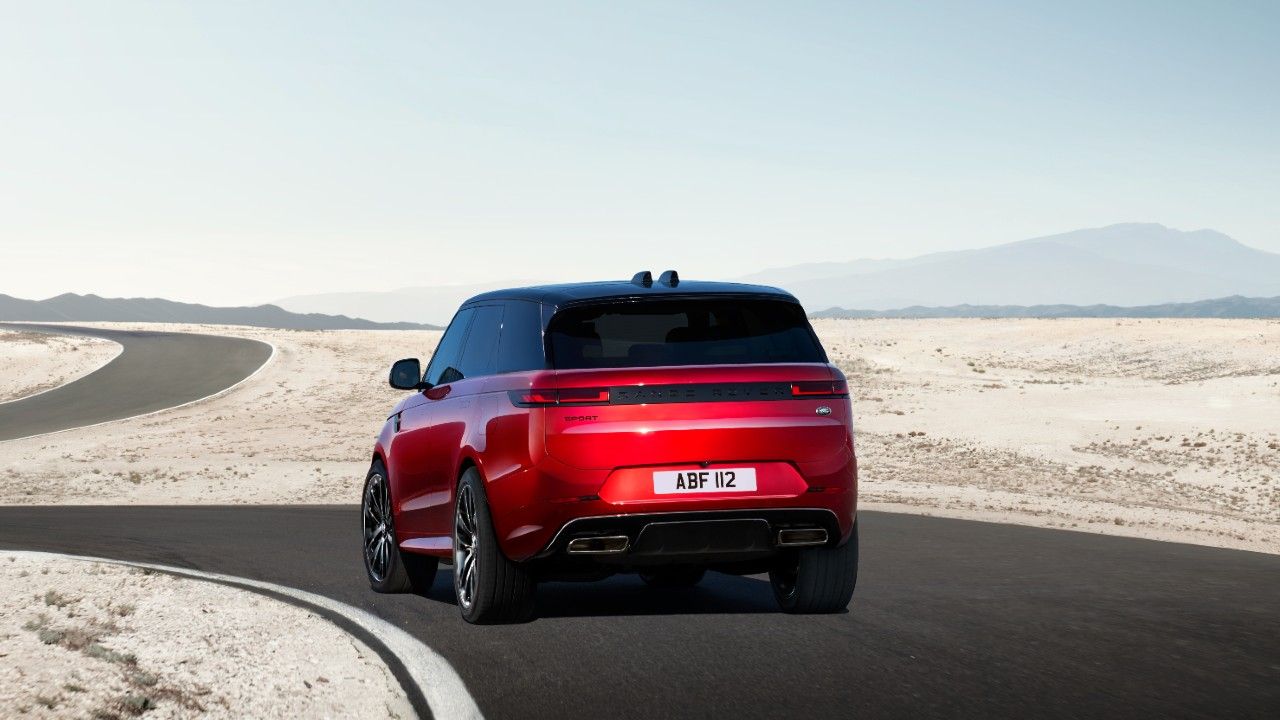 In terms of variants and pricing, the Range Rover Sport line-up starts with the Dynamic SE at ₹1.64 crores, which is followed by the Dynamic HSE at ₹1.71 crores, the Autobiography at ₹1.81 crores, and finally the First Edition at ₹1.84 crores. These prices are for the 3.0-litre mild-hybrid diesel unit, which makes 346bhp and 700Nm and has a 0 to 100km/h time of 5.9 seconds. 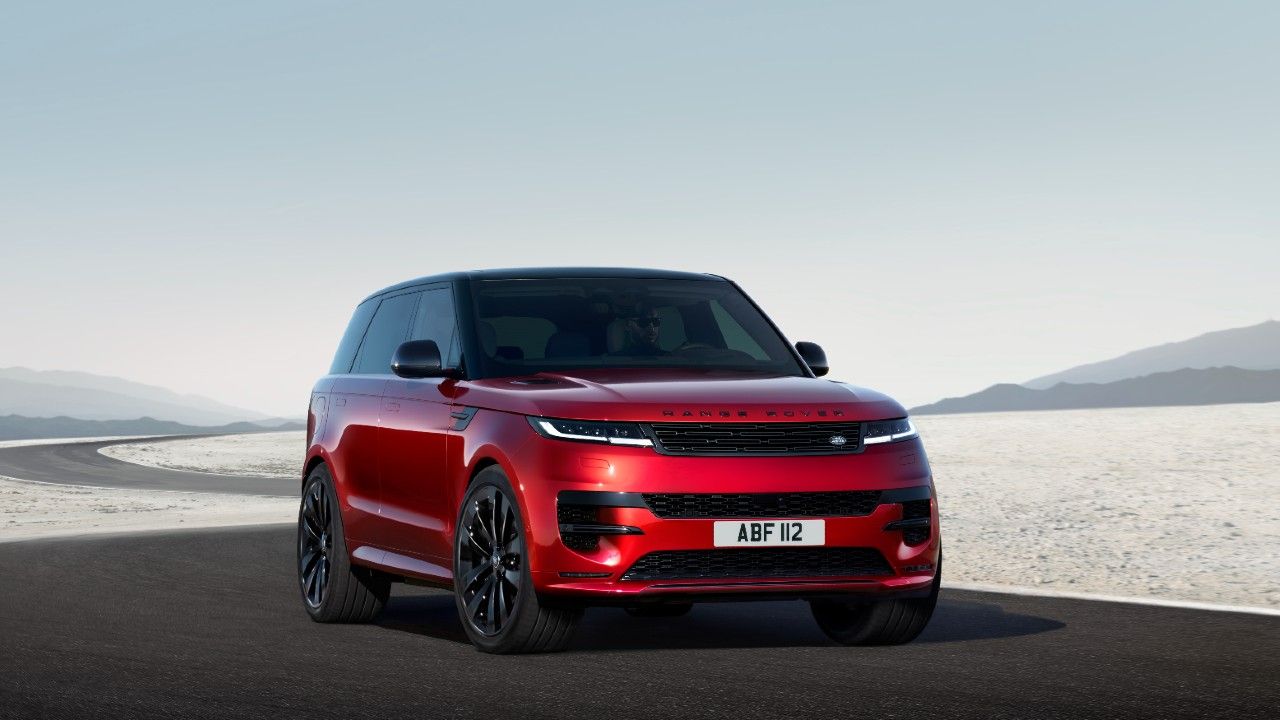 Other engines on offer include a 3.0-litre plug-in hybrid petrol, which produces 434bhp and 620Nm and offers a slightly quicker 0 to 100km/h time of 5.8 seconds. While neither the Land Rover online shop nor the configurator mentions the P530 with the 523bhp 4.4-litre V8, it is mentioned under the model page. So, fingers crossed! 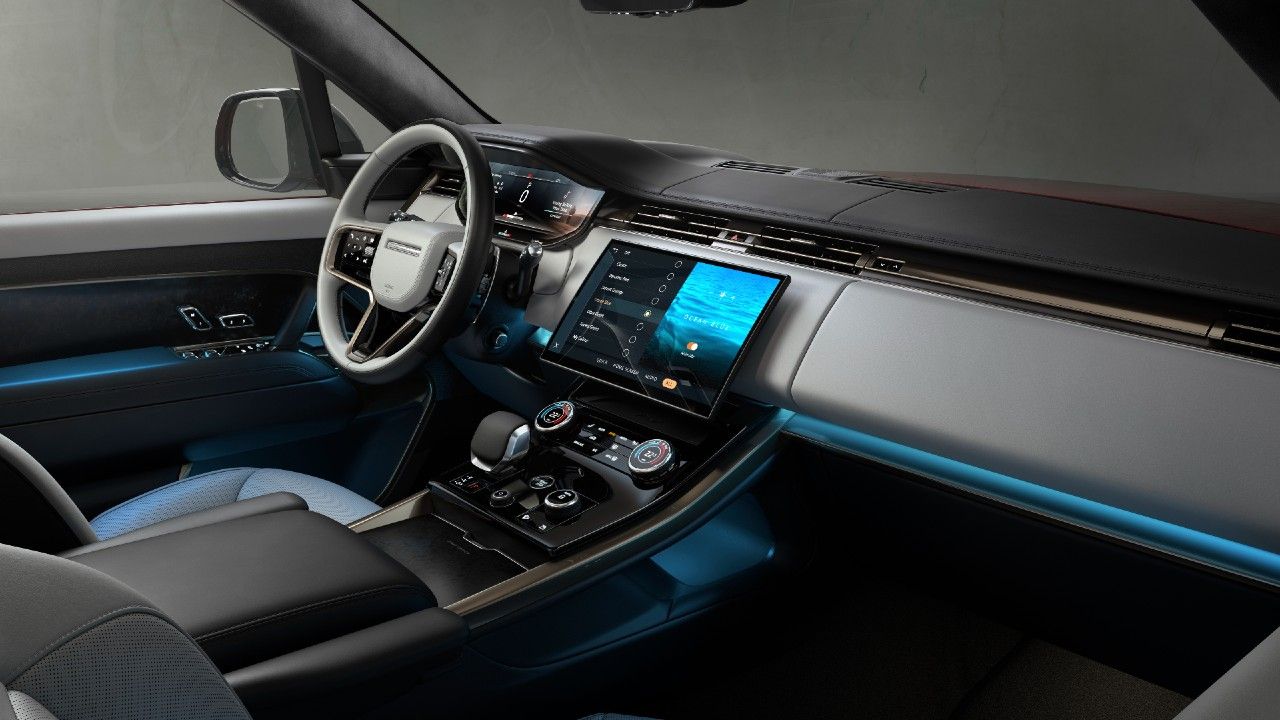 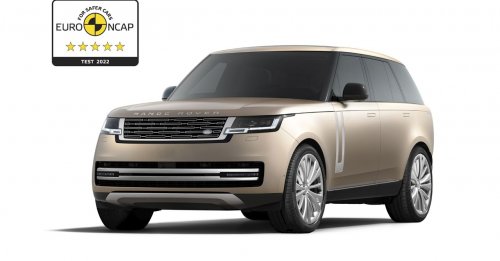 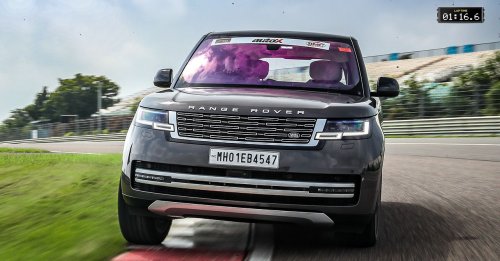