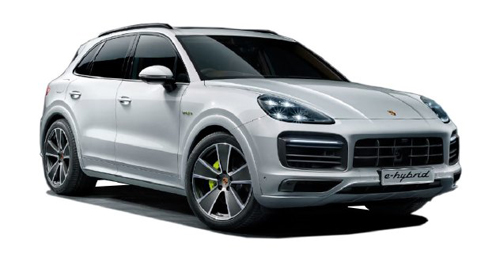 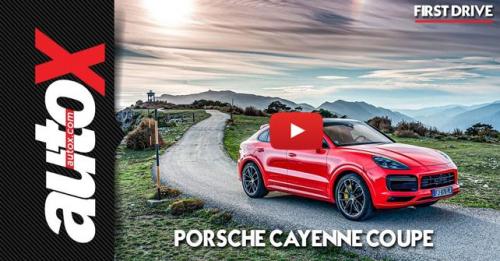 The original Porsche Cayenne dates as far back as the early 2000s, for when the carmaker took the purists community by storm as it introduced its first SUV in the market. The Cayenne was anything but a Porsche, it was big, heavy, tall, and simply an antithesis of what the communities expect from the manufacturer of the iconic sports car, the 911.

Originally conceived as an abomination by the purists, the Cayenne became an instant success in the markets. And if it was not for the Cayenne, the carmaker would not have existed today. In 2018, the Cayenne entered its third-generation with a lot of improvements under the skin. Let’s take a look.

Sure, it was an ungainly SUV at first, but Porsche has worked over the years to make the Cayenne a handsome-looking car. However, in this generation, there are only a measly number of aesthetic updates to the exterior design. Sure, the ‘four-talon’ light signature on the PDLS Plus Matrix LED headlamps look great, but the wide air inlets and the lines pull a nostalgia in favour of its predecessor.

It’s the rear profile of the Porsche Cayenne new model that’s the biggest giveaway for the third-generation Cayenne. The slim new LED taillamps are seamlessly connected with a piano black finished LED light band, which is a nice touch indeed.

The quality and the equipment level of the Cayenne is nothing short of impressive. The Base trim – which demands the lowest of the Porsche Cayenne on-road price – is fitted with tons of equipment and materials that are commendable in quality.

The driver sits facing a massive instrument cluster, which houses an analogue dial for the rev counter flanked by two digital displays. The infotainment screen is fluid and has all the necessary connectivity options. The controls for the dual-zone HVAC system are placed right below the infotainment system, followed by the gear selector. The space inside is aplenty, for there’s lots of room for five full-size adults in the cabin.

The 2018 Cayenne comes powered with two engines. The Base trim is fitted with a 3.0-litre V6 engine, which is good for 335bhp and 450Nm of torque. It is mated to an 8-speed automatic gearbox as a standard fit. On the other hand, the Hybrid and Turbo derivatives of the Cayenne are powered by the same 4.0-litre V8 engine, which is tuned to churn out 456bhp in the Hybrid trim and a mind-numbing 524bhp in the Turbo trim. The torque output, at 770Nm, remains the same for both the abovesaid variants. It, too, comes mated to an 8-speed automatic gearbox. 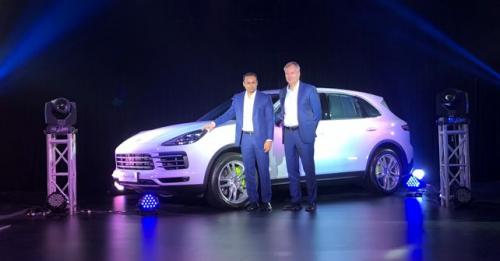 The 2018 Porsche Cayenne carries a price tag ranging from Rs 1.19 crore to Rs 1.92 crore (ex-showroom). Porsche first showcased the new Cayenne in August last year and since then have been adding.... 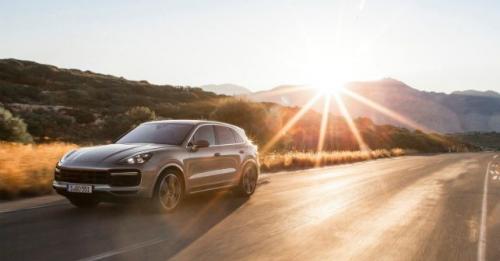 Porsche is set to bring in the new Cayenne on 17th October. Bookings of the Cayenne Turbo had already commenced in May. A year after its global unveiling, Porsche will bring the all-new Cayenne to.... 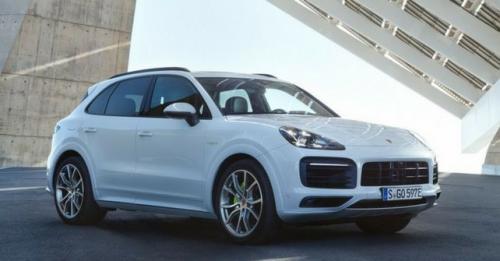 The Porsche Cayenne E-Hybrid, which was globally revealed very recently, has been confirmed to launch in India in September this year. Pricing and market specifications for our market will be.... 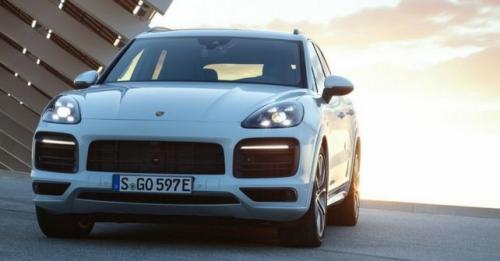 Porsche has implemented its performance-focused hybrid strategy in the new Cayenne E-Hybrid, which has its electrical performance enhanced by over 43 per cent and features around 30 per cent more....

What is the current on-road price of Porsche Cayenne?

Currently, the Porsche Cayenne is priced at Rs. 1.19 Crore for the base Base trim.

What is the price of the top variant of Porsche Cayenne?

Which year did Porsche introduce the Cayenne in India?

The Porsche Cayenne, in its current form, was introduced in 2018 .

What are the top competitors of Porsche Cayenne?

Porsche Cayenne Price in Nearby Cities