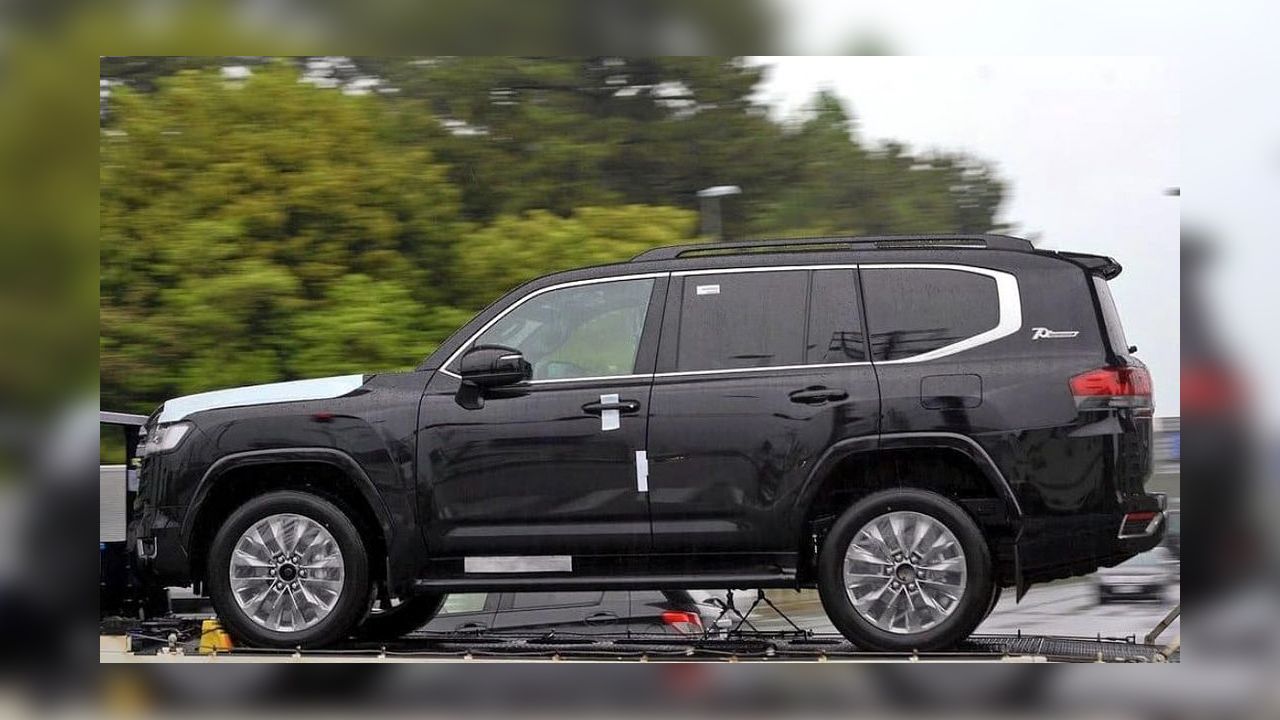 A leaked document has revealed the potential debut date of the upcoming 2022 Toyota Land Cruiser. Here's what we know so far...

The 2022 Land Cruiser (likely to be called the LC300 Series) is perhaps Toyota's worst-kept secrets of recent times. That's because the car is yet to make its global debut, and already nearly every detail of the car – from the specs and variant details to exterior-and-interior spy shots – has surfaced online. Speaking of its global debut, the latest development confirms that the new Land Cruiser's debut is not very far away. In fact, as per the leaked document, we could get our first look at the 2022 model by the end of May or the beginning of next month. 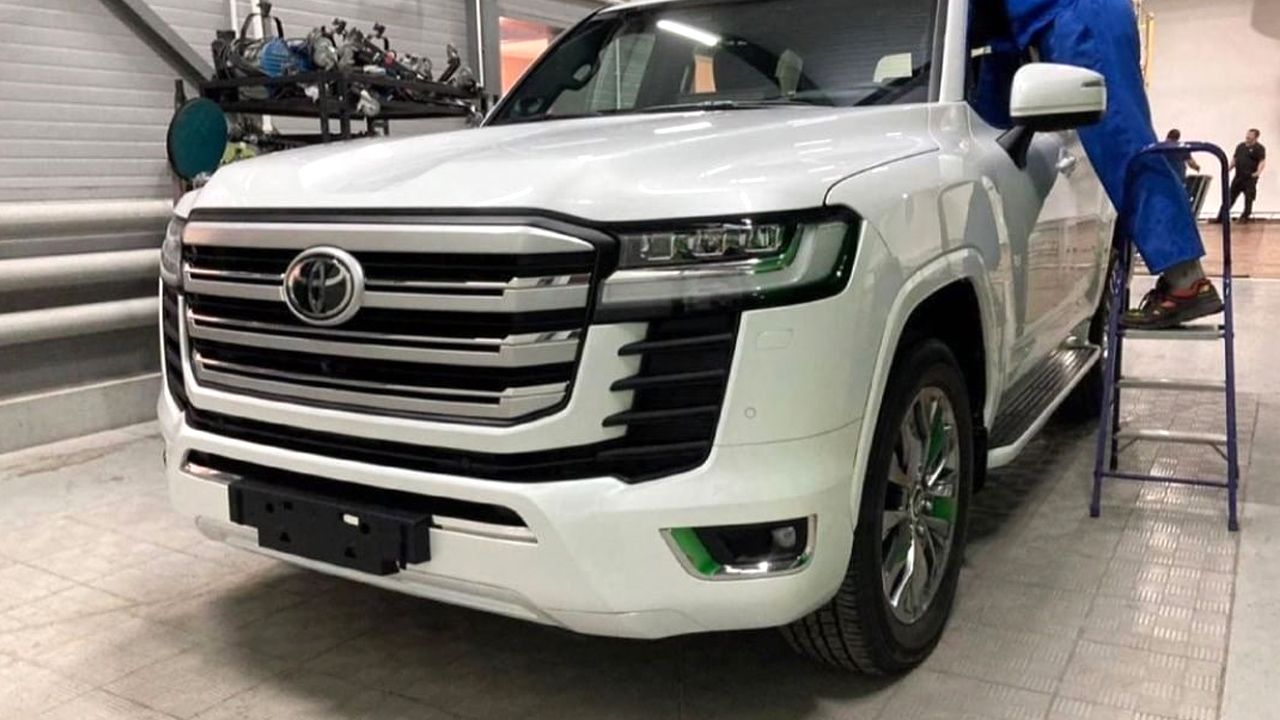 The debut aside, we've gathered a fair bit of data on the 2022 Land Cruiser, and here's a look at what we can expect from the new iteration of Toyota's legendary offroader.

In April last year, we had reported Toyota's plans of retiring its V8 engines in favour of smaller turbocharged V6 units. Following the same line, the 2022 Land Cruiser is expected to get twin-turbo V6 petrol and turbo V6 diesel engines – both with a capacity north of 3.0-litres. Both engines are rumoured to get a 10-speed automatic gearbox as the only transmission option. However, it's not entirely possible to rule out the possibility of a V8 derivative. 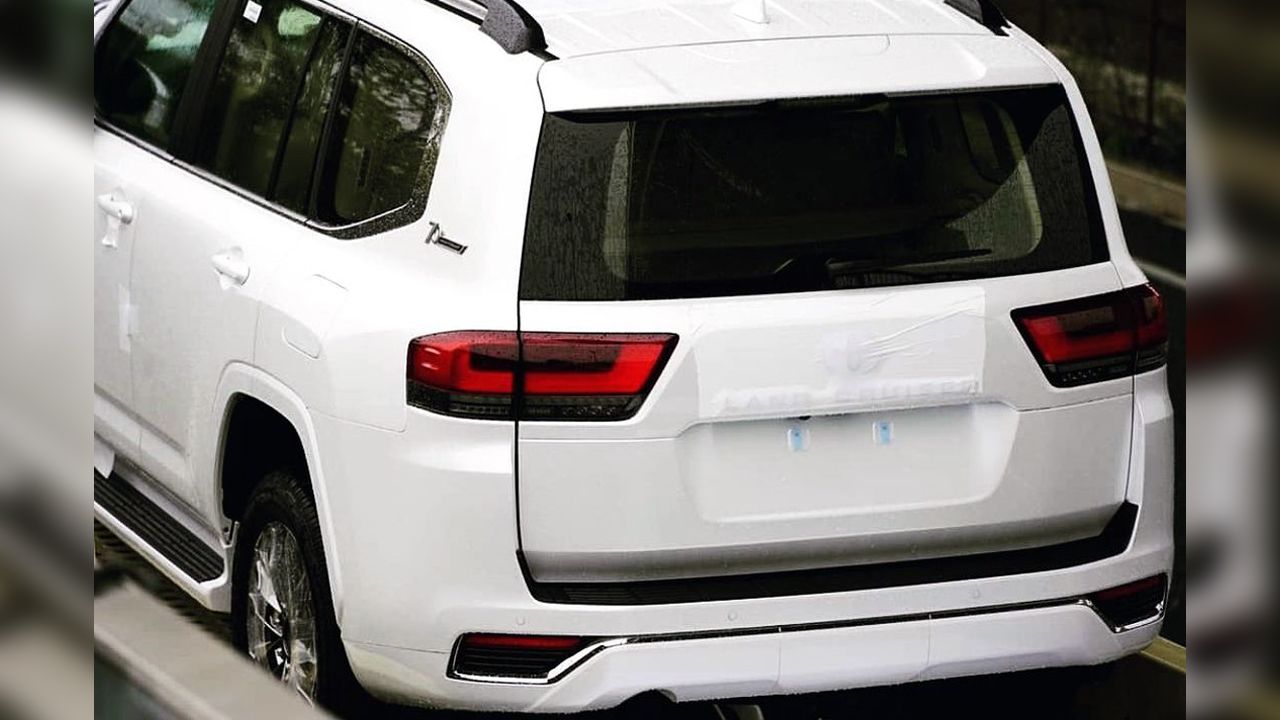 For the first time, the Land Cruiser is expected to get a GR Sport derivative. Therefore, the reported trims on offer will be the GX-R, GR-S, and top-spec ZX. These, however, will vary from market to market. While the GX-R and ZX are meant for the standard model, the GR-S will, of course, be the off-road-spec version kitted out with some of the latest goodies from Toyota Gazoo Racing (TGR). The base GX-R trim is also expected to be offered only with a diesel powertrain. 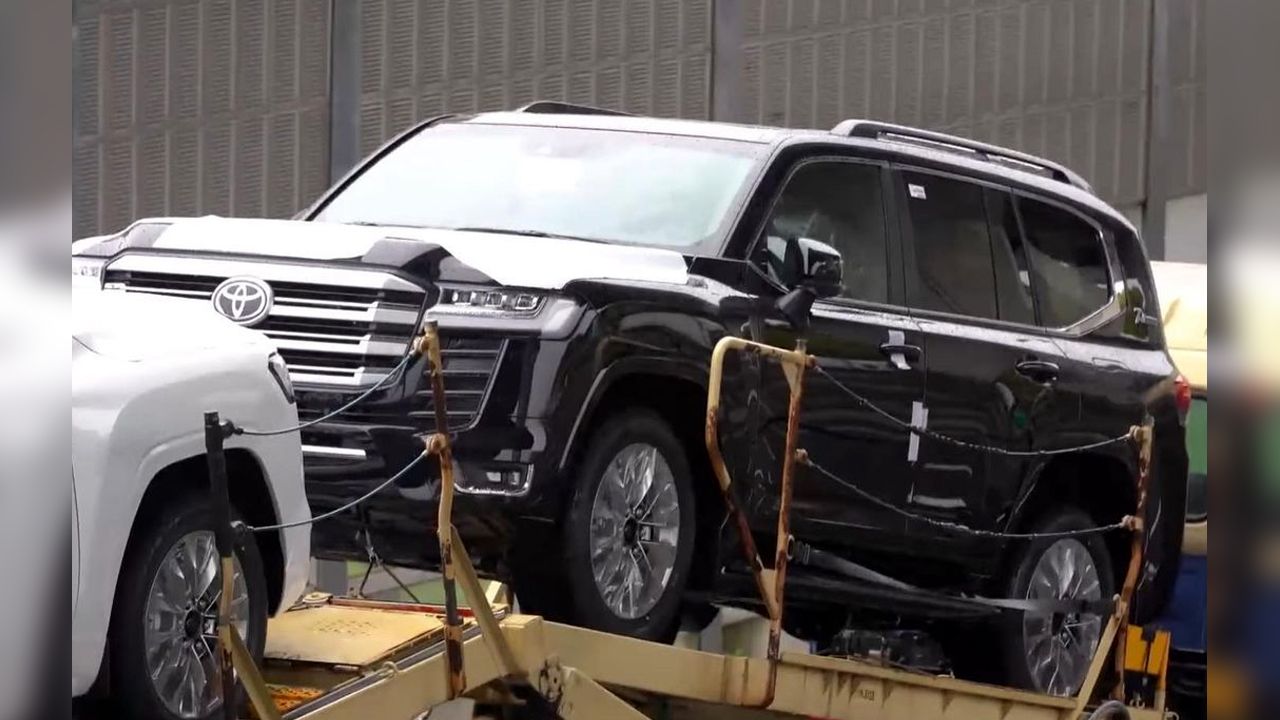 The non-GR Sport trims will use Toyota's adaptive variable suspension, with an independent setup at the front and a multi-link setup at the rear. The top-spec GX trim will also offer a torque-sensing limited-slip differential  As for the GR-S trim, it's likely to have TGR's E-Kinetic Dynamic Suspension System (E-KDSS) – electronically adjustable suspension, in simpler terms – with proper front and rear differential locks. 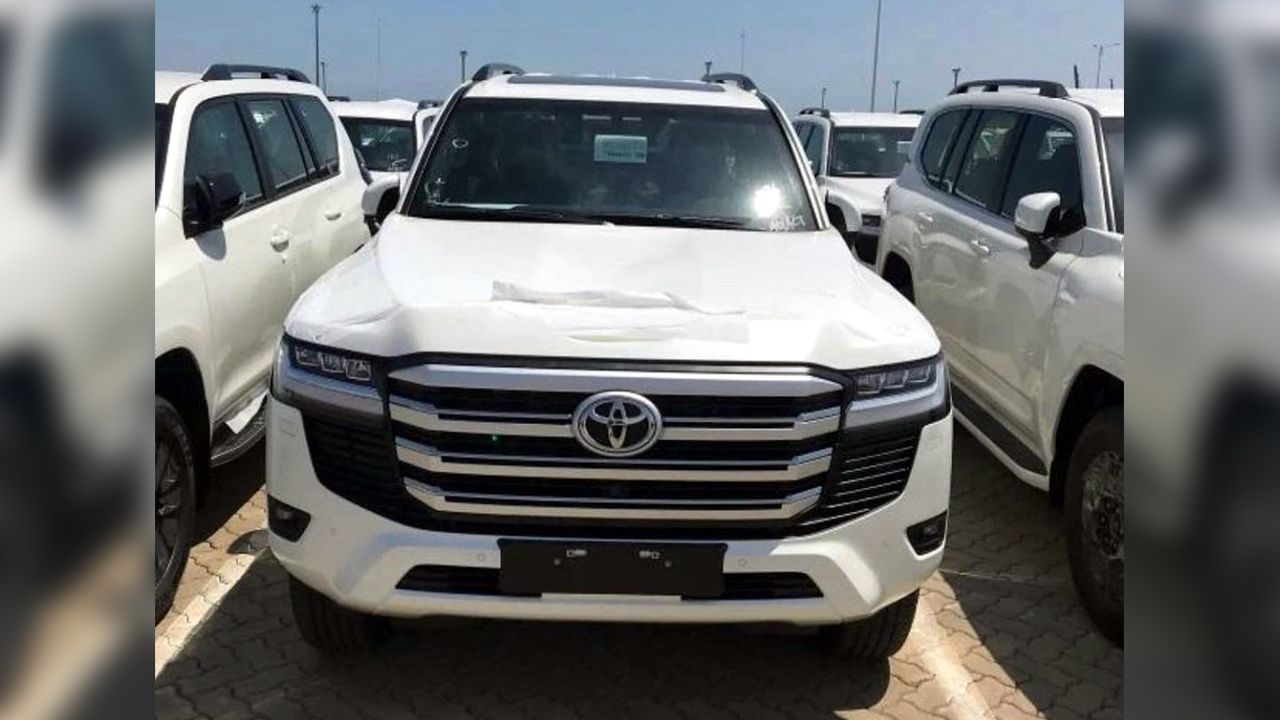 In terms of comfort and premium features, it will have a 3D Multi-Terrain Monitor system with an underbody camera (ZX and GR-S), four-zone climate control, rear-seat entertainment screens, a head-up display, 20-inch alloy wheels on the ZX trim and 18-inch units on the GR-S, and, of course, a lot of chrome on the top-spec ZX trim.