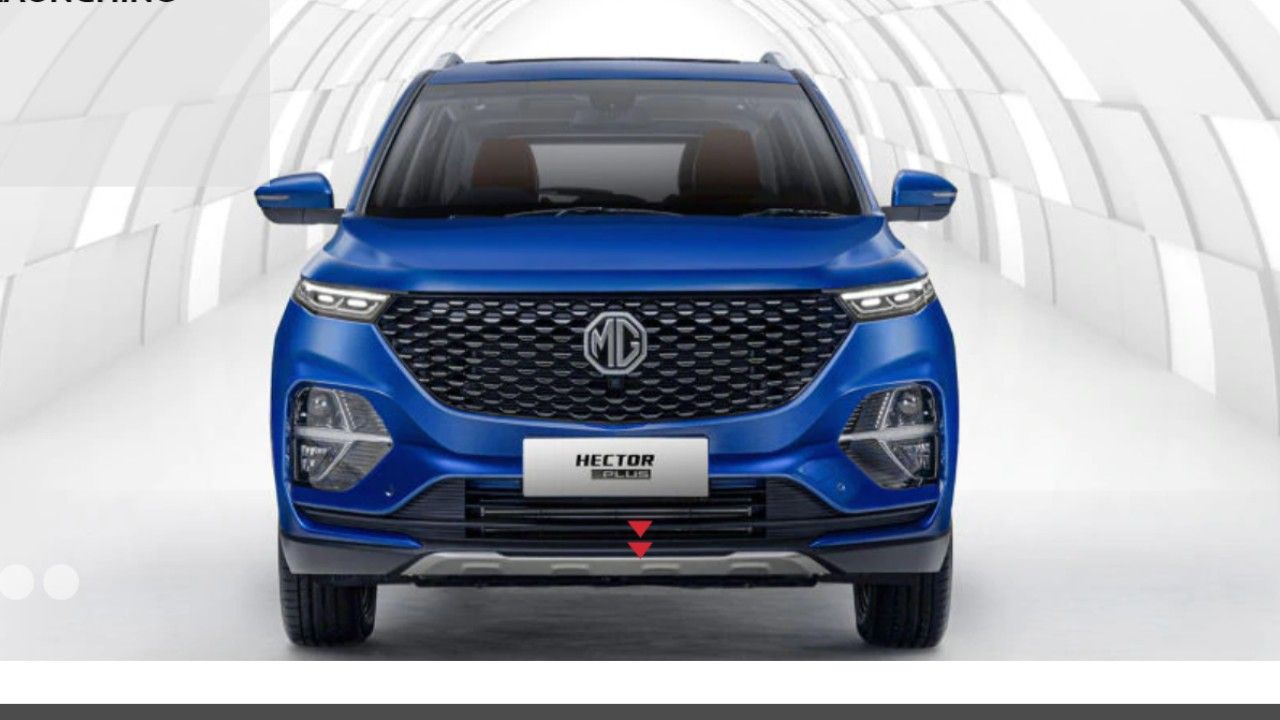 The MG Hector Plus is longer than the 5-seater variant by 40mm, thereby making space for an additional row of seating. Powertrain options will remain the same as the Hector – a 2.0-litre diesel and a 1.5-litre petrol.

Earlier this month, MG Motor India commenced the production of their upcoming offering – the Hector Plus. For the uninitiated, the Hector Plus is a 7-seater iteration of the Hector SUV and was first unveiled at the Auto Expo 2020 in February. Ahead of its official launch in July, MG has now listed the Hector Plus on their official website.

The Hector Plus is longer than the standard Hector by 40mm, which means that it has more space inside the cabin for an additional row of seating. While MG hasn’t officially released images of the interior as yet, we did manage to get a glimpse of the car at the Auto Expo. The Hector Plus is expected to have captain seats in the second row and a bench for the third-row passengers. There may also be some variants with a bench seat for the second row as well. Aside from the seating layout, the dashboard is likely to be identical to the Hector. Taking the centre stage will be a 10.4-inch tablet-like touchscreen infotainment system with connected tech.

To differentiate the Hector Plus from the Hector, MG Motor has given it some cosmetic changes. Upfront, the headlamps are sleeker and the grille has been revised too. The front and rear bumpers are also likely to slightly different.

Underneath the skin, the Hector Plus is based on the same platform and will be powered by the same engines. The diesel-powered Hector Plus will have a 2.0-litre motor under the hood, producing 168bhp and 350Nm. This engine will only come paired with a 6-speed manual. The Hector Plus will also get a 1.5-litre petrol engine option that's good for 141bhp and 250Nm. The transmission options on the petrol version will include a 6-speed manual and a 6-speed automatic. The higher-end variants with the petrol option will also get a 48V mild-hybrid system.

The Hector Plus will compete against the likes of the Mahindra XUV500 and the upcoming Tata Gravitas. Meanwhile, Hyundai, too, has been working on a 7-seater version of the Creta.

Auto Expo 2020: MG Hector Plus debuts with three-row seating and will be launched in the second half of 2020 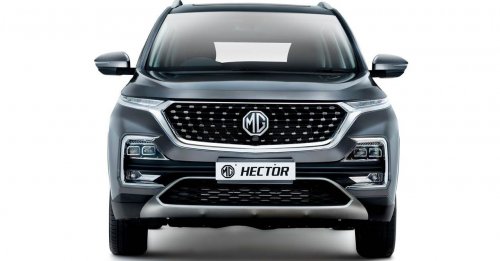 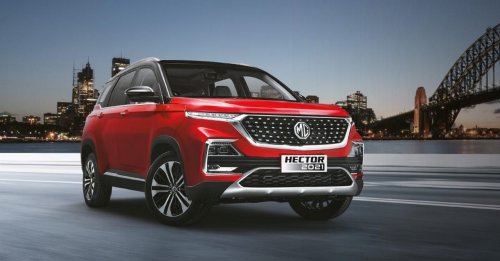