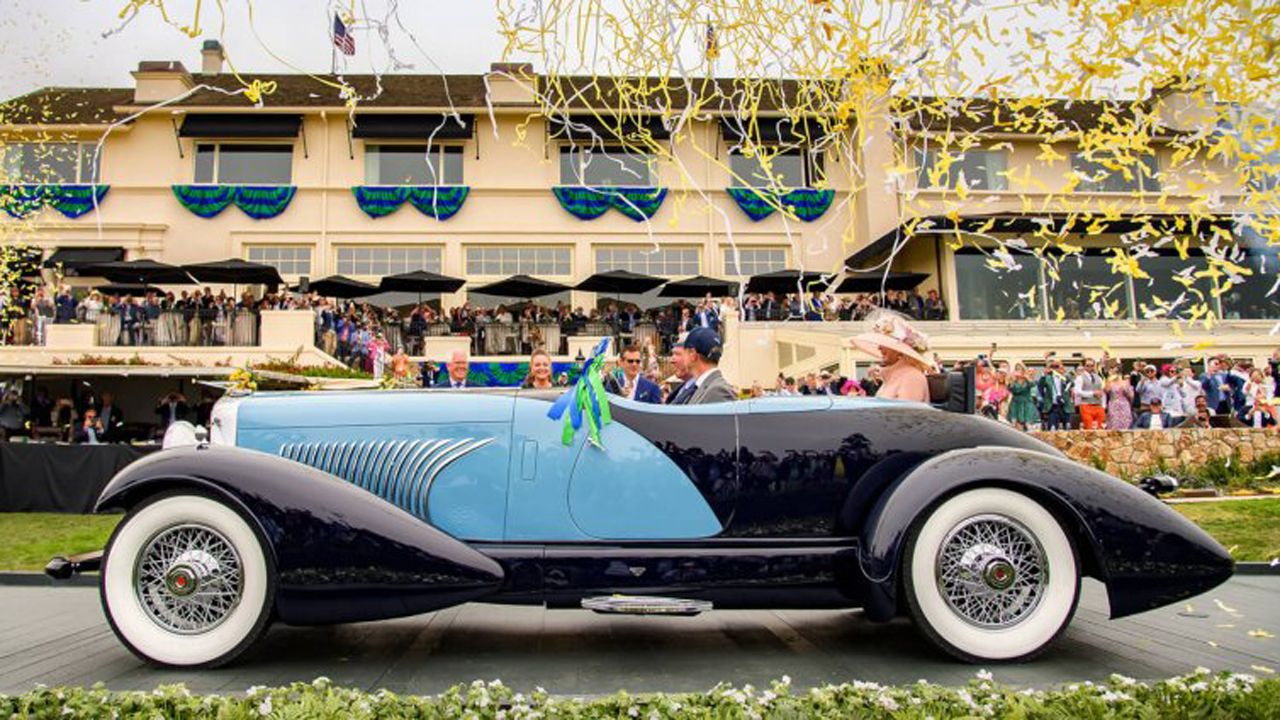 With six prior 'Best of Show' titles, Duesenberg has long been the winningest American marque at Pebble Beach.

A 1932 Duesenberg J Figoni Sports Torpedo belonging to Lee R. Anderson Sr. was named 'Best of Show' at the 71st Pebble Beach Concours d’Elegance. This year, 40 classic cars from 18 countries took part in the mega event. This was a noteworthy win, as it marked the return of an American brand to the top step at Pebble Beach after nine years. The previous American brand won the title here in 2013 – it was a 1934 Packard Twelve. As for Duesenberg, this win brings its total 'Best of Show' title tally up to seven, making it one of the winningest American carmakers at Pebble Beach.

Last year, a 1938 Mercedes-Benz 540K Autobahn Kurier (belonging to The Keller Collection, California) was declared the 'Best of Show'. 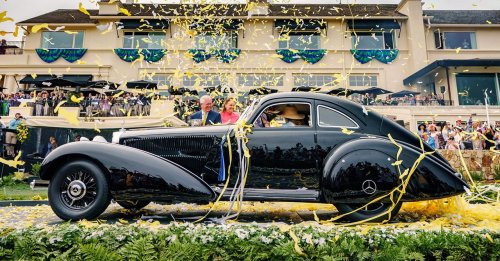