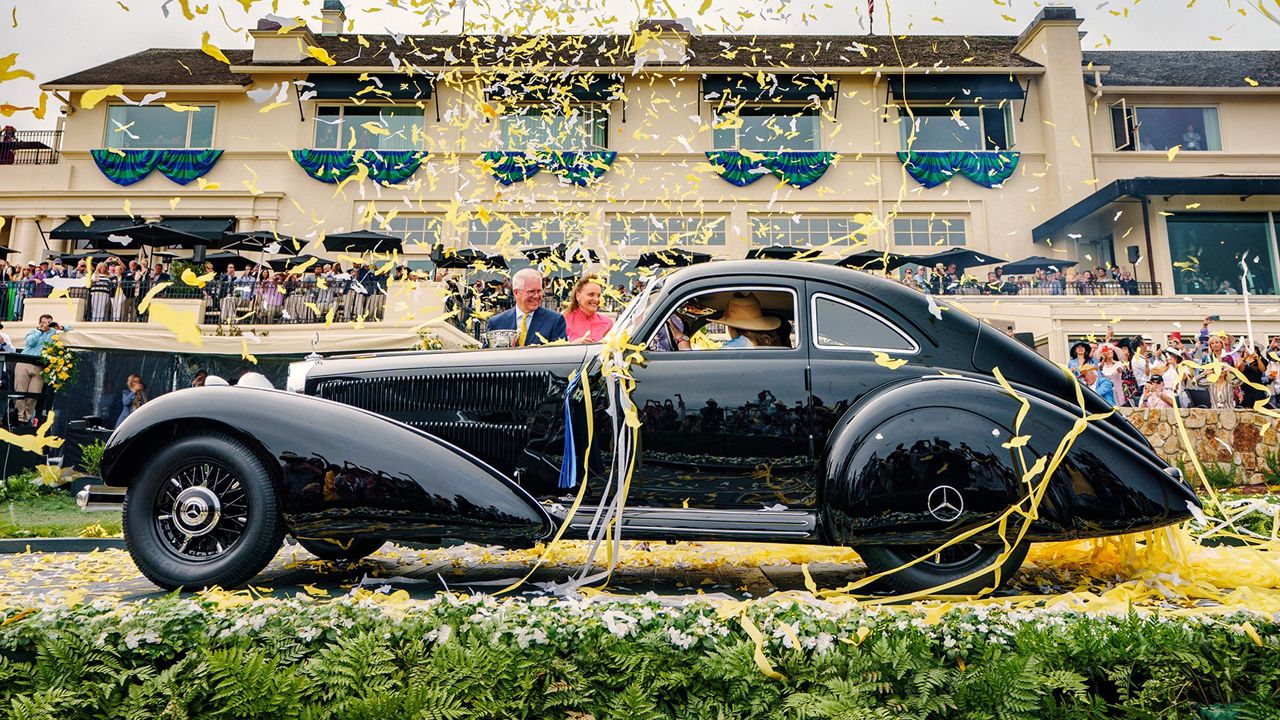 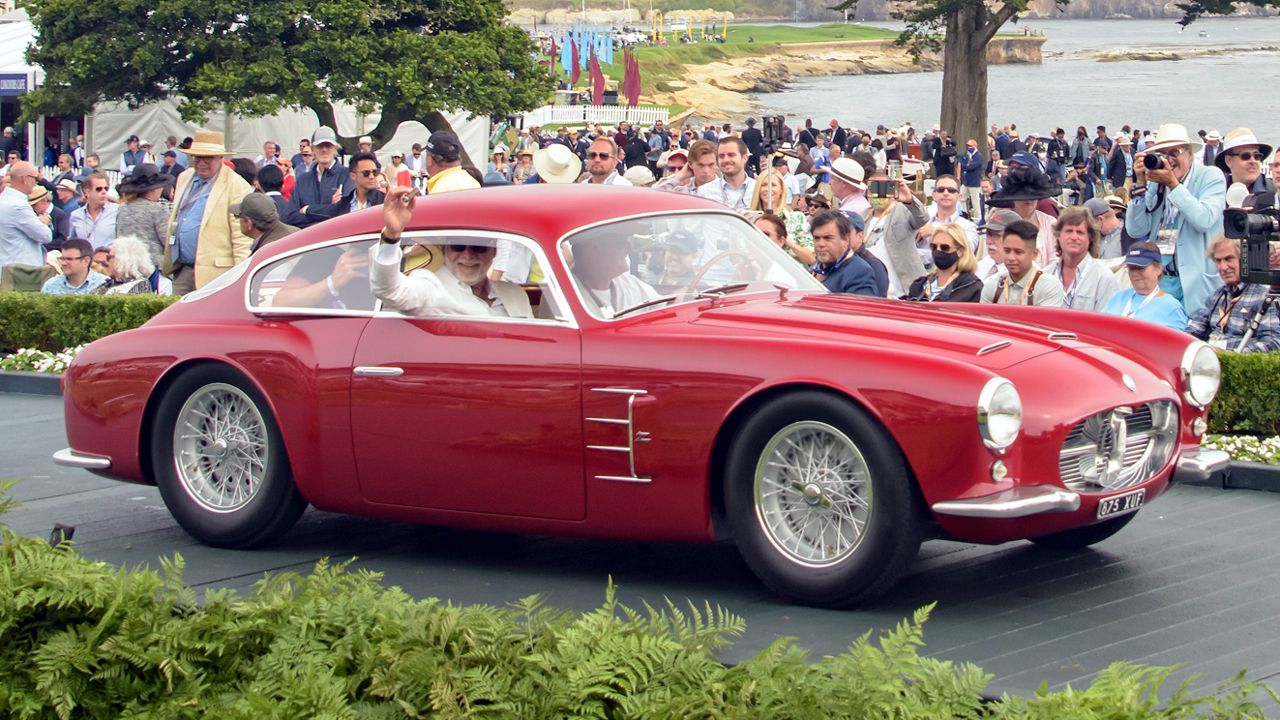 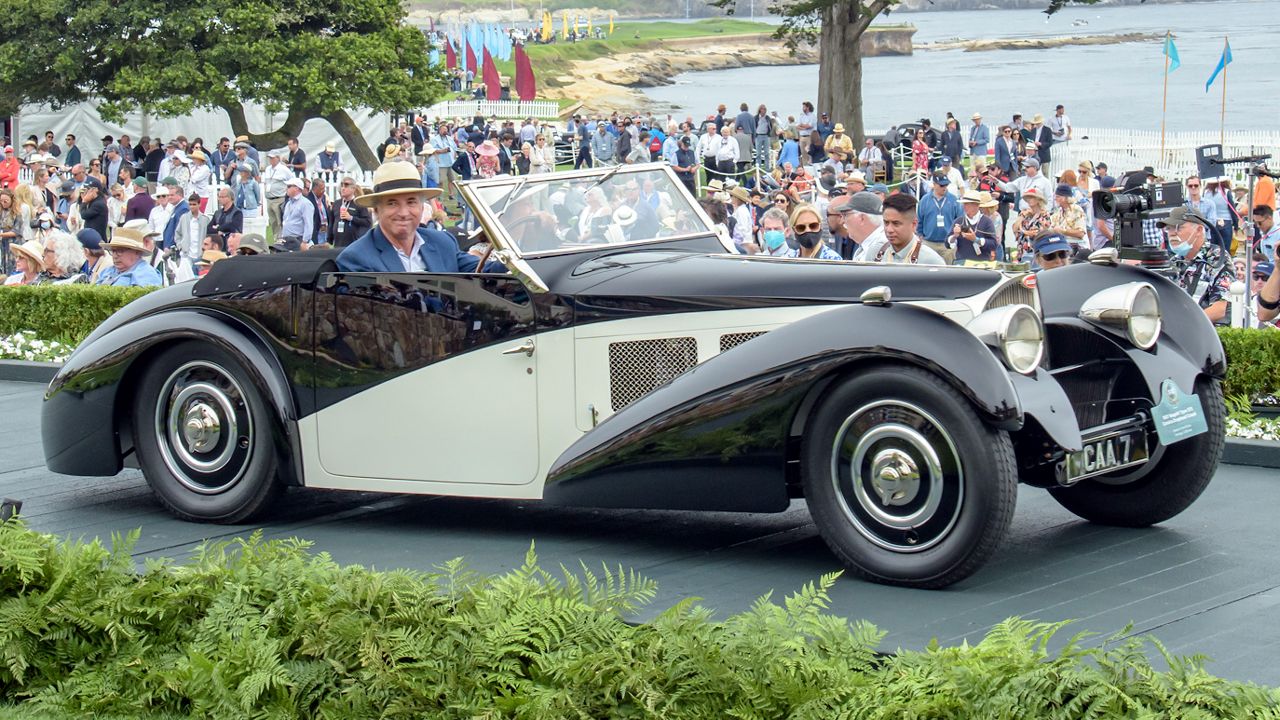 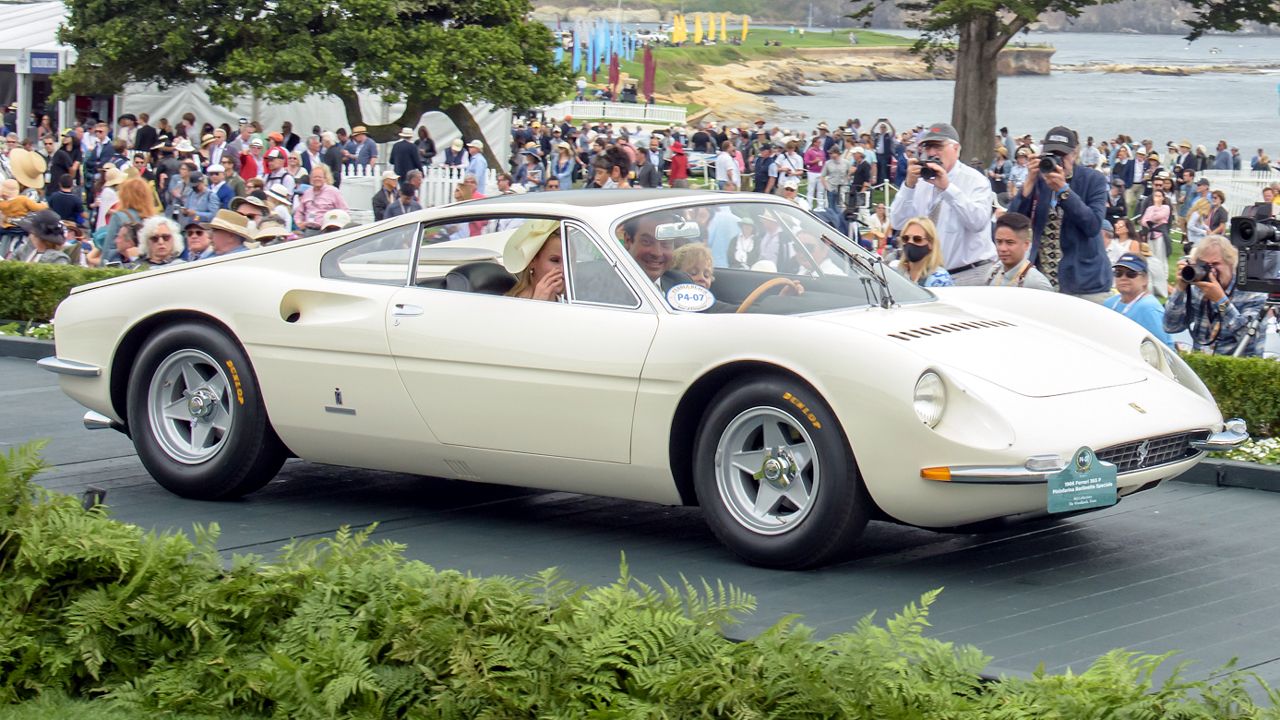 This is Mercedes-Benz's ninth win at Pebble Beach, which makes it tie between the German marque and Bugatti for the most 'Best of Show' titles.

After the 2020 edition was cancelled due to the Coronavirus pandemic, the Pebble Beach Concours d’Elegance came back with a bang, and like before, the 2021 edition was nothing short of a spectacle to behold. This year, 230 collector cars made their way to the Pebble Beach grounds, and of the lot, a 1938 Mercedes-Benz 540K Autobahn Kurier belonging to The Keller Collection, California, was declared the 'Best of Show'. To mark the occasion, 38 former Best of Show winners were also present at this year's Concours to welcome the new winner to their ranks. 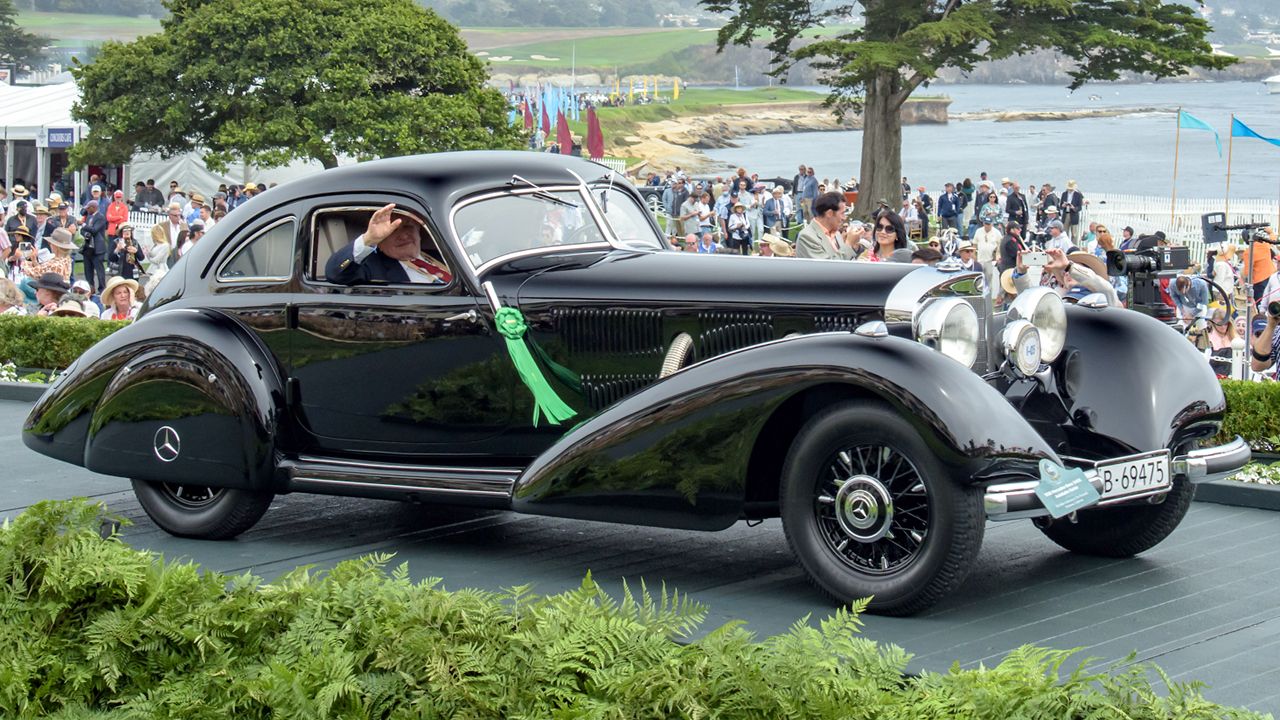 For this year's Best of Show title, the 540K Autobahn Kurier had to fight it out among contenders like a 1937 Bugatti Type 57S Corsica Drophead Coupé, a 1966 Ferrari 365 P Pininfarina Berlinetta Speciale, and a 1956 Maserati A6G Zagato Coupé.

This was the Kellers’ third win at Pebble Beach. Prior to this, it won in 1986, with a 1936 Mercedes-Benz 500K Special Roadster, and in 2001, with a 1930 Mercedes-Benz SS Erdmann & Rossi Roadster. 'It’s my triple crown! This is the only remaining car of its kind, and I am the second owner from new. It’s a very special car, and we are very happy,' said Arturo Keller. Interestingly, Mercedes-Benz only made two 540K Autobahn Kuriers, and this is the only one still in existence. What's more interesting is that it still has its original equipment.

Gooding & Company, the official auction house of the Pebble Beach Concours d’Elegance, also made headlines, as it raked in more than $107 million in sales this time. One of the biggest contributors to this figure was a 1995 McLaren F1, which sold for a record-breaking $20.46 million!

As of now, the 71st Pebble Beach Concours d’Elegance is slated to take place on 21st August 2022.