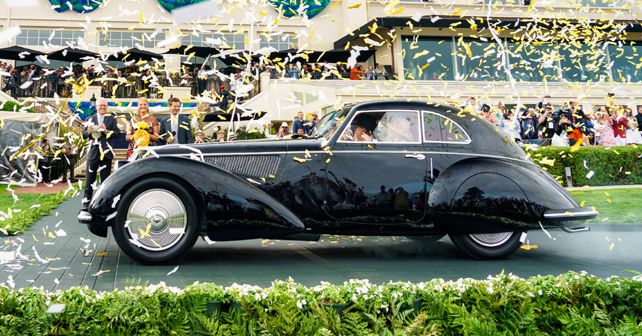 After an intense competition that drew diverse cars from around the globe, the coveted gold 'Best of Show' ribbon was placed on the deep blue bodywork of a 1937 Alfa Romeo 8C 2900B Touring Berlinetta at the 2018 Pebble Beach Concours d’Elegance.

To car collectors around the globe, an invitation to the Pebble Beach Concours d’Elegance is something akin to Willy Wonka’s golden ticket. Each year, the Concours agrees to formally vet about 1,000 cars. Members of the Concours Selection Committee, a group of 15 automotive experts guided by Concours Chairman Sandra Button, spend the early months of the year researching these cars. Each car is then discussed during a two- or three-day selection meeting in the spring. Ultimately, about 200 cars are invited to compete at Pebble Beach.

The 68th edition of the Pebble Beach Concours – the actual competition held annually on the 18th fairway of Pebble Beach Golf Links – took place on 26th August 2018. By the end of the day, three cars, each a finalist for the coveted 'Best in Show' trophy, were poised to drive up the ramp – a 1937 Alfa Romeo 8C 2900B, a 1929 Duesenberg J Murphy Town Limousine and a 1948 Talbot Lago T26 Grand Sport Figoni Fastback Coupe. However, it was the 1937 Alfa Romeo 8C 2900B Touring Berlinetta which won the title. 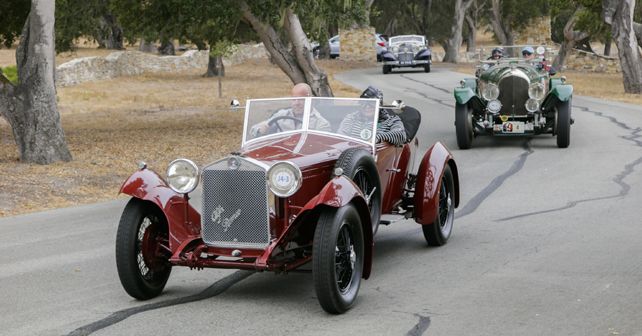 'As a Zagato collector, I broke the rules and bought a Touring-bodied car because this Alfa Romeo is very special,' said longtime entrant David Sydorick of Beverly Hills, California. 'It is a piece of automotive architecture mounted on a Grand Prix chassis that has technology that was top of the line for prewar cars. It’s a wonderful combination. It’s beautiful from top to bottom', he added.

Sydorick's Alfa Romeo won in its class before competing for 'Best of Show' and took home two other awards: The Charles A. Chayne Trophy and the J. B. & Dorothy Nethercutt Most Elegant Closed Car.

This Alfa Romeo 8C differs from later 8Cs with its more steeply raked grille and lack of running boards. In 2001, this very car was named Most Elegant Closed Car at the Concours, but since Sydorick’s acquisition, it has received a full restoration and been returned to its 1938 Berlin Motor Show specification. 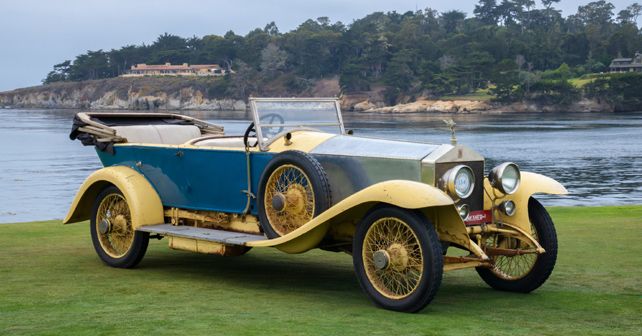 Another key vehicle class at the Concours, the 'Motor Cars of the Raj', looks at cars with a history tied to India. Most of these cars were sold in India when they were new, during the British rule, and have stood the test of time. They are now found in prized collections of avid car collectors across the globe. The 2018 podium finishers from this vehicle class are listed below. 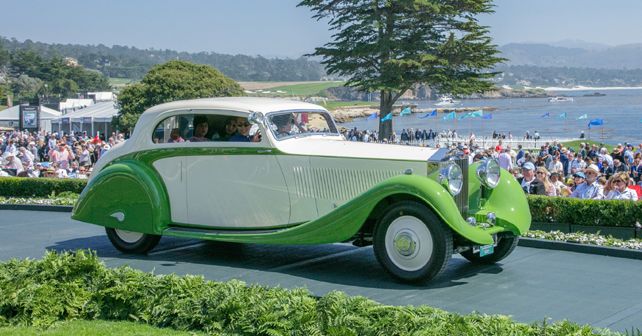 Motor Cars of the Raj 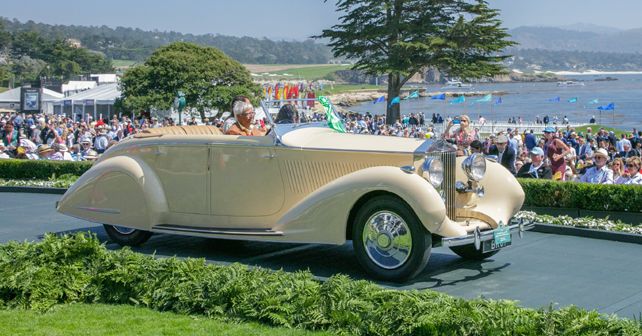 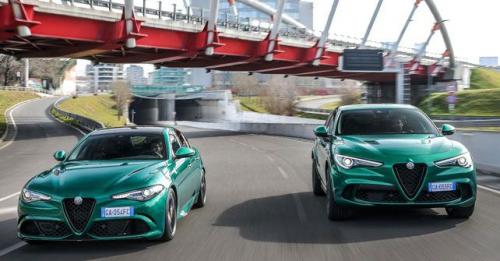 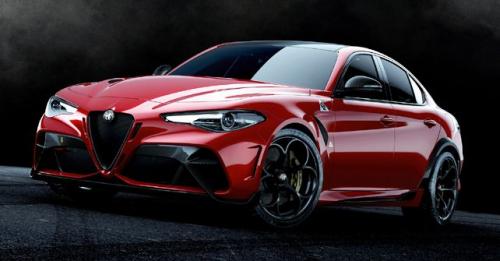 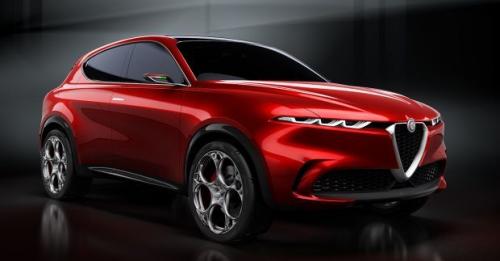