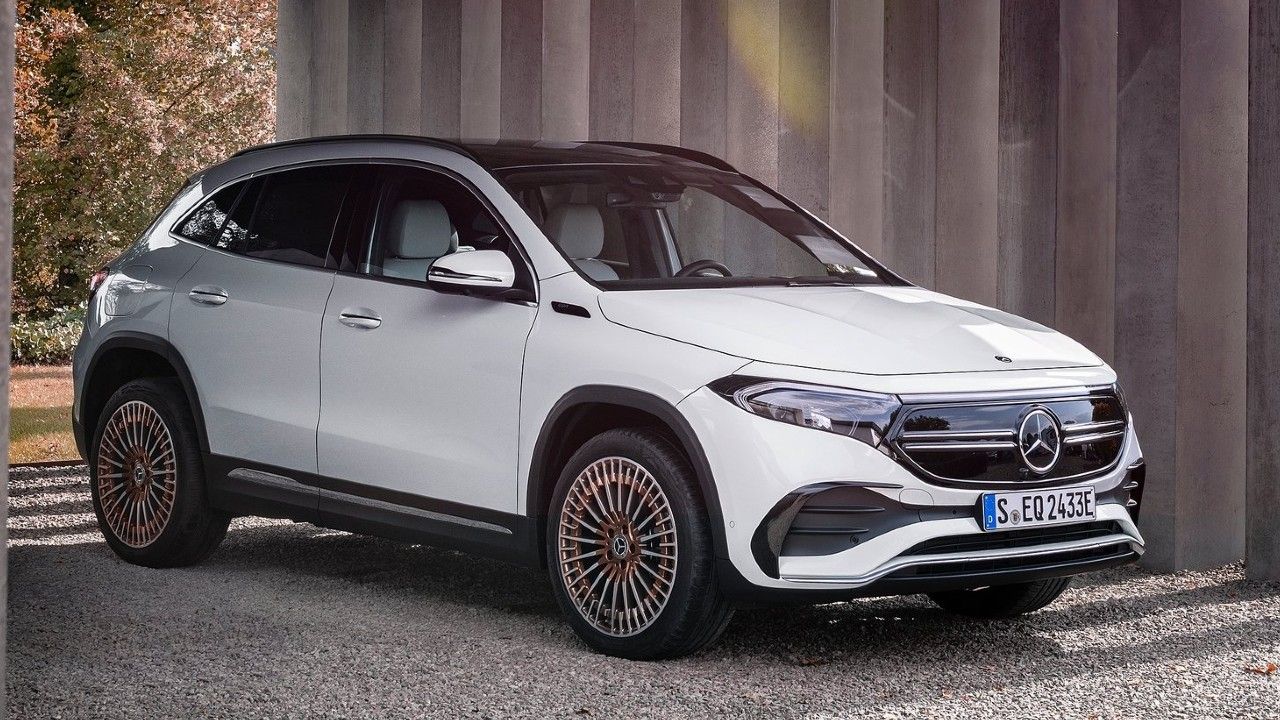 The Mercedes-Benz EQA gets a floor mounted 66.5kWh battery pack that helps it develop 188bhp and 375Nm. Mercedes claims that the EQA has a driving range of 426km as per the WLTP test cycle

Mercedes-Benz has already announced plans of bringing in six new electric vehicles by 2022. Taking the first step in that direction, the Stuttgart-based carmaker has taken the wraps off the EQA. As the name rightly suggests, the EQA is based on the second-generation GLA. The EQA is in line with Mercedes’ plan of offering electric vehicles based on same platform as the internal combustion options.

Although the EQA is based on the same platform as the GLA, it does get minor alternations to adapt with the all-electric powertrain. The EQA that has been unveiled is in the 250 guise with a 66.5kWh battery pack that helps develop 188bhp and 375Nm. Mercedes claims that the EQA can dismiss the naught to 100km/h dash in just 8.9 seconds and record a top speed close to 160km/h. As for the range, the EQA can go a distance of 426km in a single full charge according to the WLTP test cycle. Using a 100kW fast charger, the EQA can be charged from 10% to 80% in just 30 minutes. Mercedes is also likely to being in a long-range version of the EQA with a range of 500km and a more powerful 268bhp iteration with two motors at a later stage.

As far as styling goes, the EQA looks like it borrows certain design elements from the standard GLA as well as the all-electric EQC. Up front it gets the same bold piano black EQ just like in the EQC. The large headlight units also blend with the grille in the EQA as well. The front bumper is somewhat identical to the one on the standard GLA. Along the side, the EQA gets light weight alloy wheels up to 20 inches in size. The tailgate has been redone and the taillights now stretch across the width of the boot. The registration plate has been repositioned lower down into the rear bumper. The interior design is largely unchanged with the exception of a few minor changes. The Steering wheel on the EQA has been draped in perforated leather. 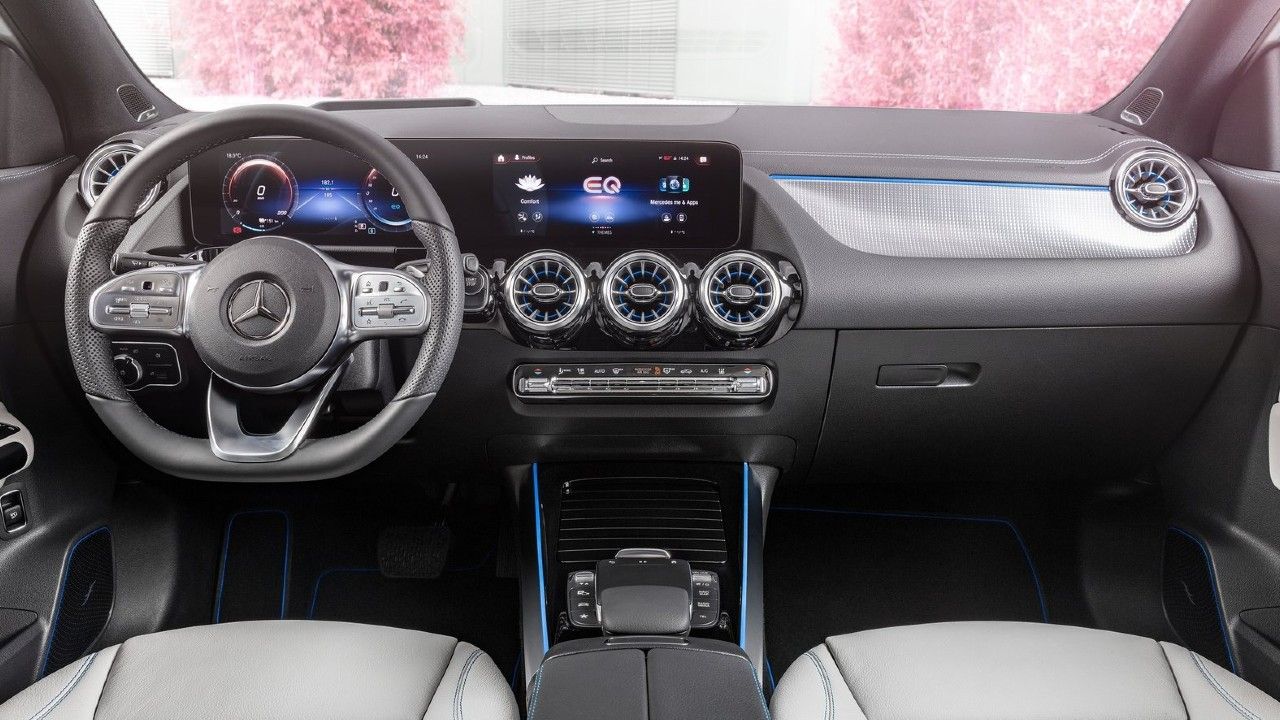 The EQA 250 will come with Mercedes’ latest MBUX infotainment system along with the Mercedes Me connected tech. Other features include an all-digital instrument cluster, adaptive headlights, electric boot, reversing camera, 64-colour ambient lighting and more.

Mercedes-Benz launched the EQC last year, and the first allocation for India has already been sold out. As of now, there is no official confirmation if the EQA will make it to Indian shores but we do know that Mercedes is all set to bring in 15 products in this year. You can read all about it in the link below.