All-new BMW X4: Everything you need to know 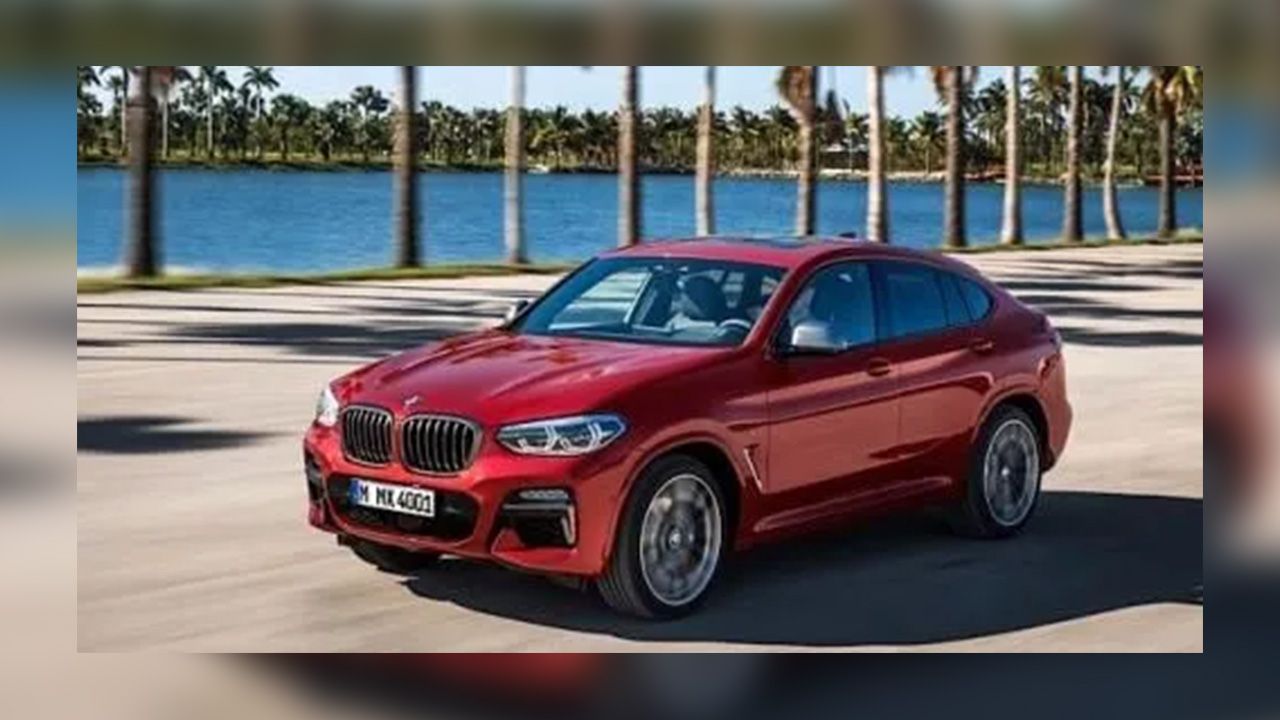 All the essential facts about the new BMW X4 in one place.

If you live in India and adore BMW's SUV-coupes, then your choice is pretty much limited to the expensive X6 since BMW has never bothered to launch the more affordable X4 here.

Now, the Bavarian carmaker has taken the wraps off the second-gen X4, which will debut at the upcoming Geneva Motor Show. We still don’t know if the X4 will ever make it to India or not. But, if you like this new unconventional SUV, here are some more facts you might be interested in.

You cannot mistake the all-new for anything else but a BMW. The design on the new model is mostly derived from the latest X3, which makes sense since the X4 is essentially an X3 coupe.

So, the new model sports a bolder version of BMW’s signature kidney grille. The bumper, with its piano black accents and the horizontally stacked fog lamps, looks sportier too. In profile, the wheel arches are now squared off and the alloys are brand new as well. The changes to the back are more evident - the boot lid is sharper, taillights are sleeker and longer, and the bumper has been tweaked.

The second-gen X4 is based on BMW’s CLAR which first debuted on the latest 7 Series. BMW claims that this platform’s use of aluminium and high strength steel makes the new X4 more rigid and up to 50 kilos lighter versus the older model. Also, it is 81mm longer and 37mm wider, but the height remains more or less the same. BMW also says that the new model sports a perfect 50/50 front-to-rear weight distribution.

The new X4 will be offered with a range of petrol and diesel engine options starting with a 2.0-litre petrol that is available in two states of tune - 184bhp and 252bhp. Then, there is 2.0-litre oil burner good for pumping either 190bhp or 231bhp. Those looking for more muscle can opt for the M Performance M40i which draws power from a 3.0-litre 6-cylinder petrol good for producing 360bhp. But that's not it, those looking for diesel performance can have a 6-cylinder diesel with 326bhp. An 8-speed torque converter gearbox is standard irrespective of the engine chosen. Staying true to its SUV roots, the new X4 will sport BMW’s xDrive AWD system.

Primarily, the BMW X4 is targeted at the Mercedes-Benz GLC Coupe (which is only available in its AMG avatar in India). Other than that, the Land Rover Range Rover Evoque also falls in more or less the same category, although it does not feature a coupe-like liftgate.

The SUV-coupe segment remains a niche to this date, however, BMW has sold over 2,00,000 units of the previous X4 since 2014 which kind of justifies the existence of such a body style.