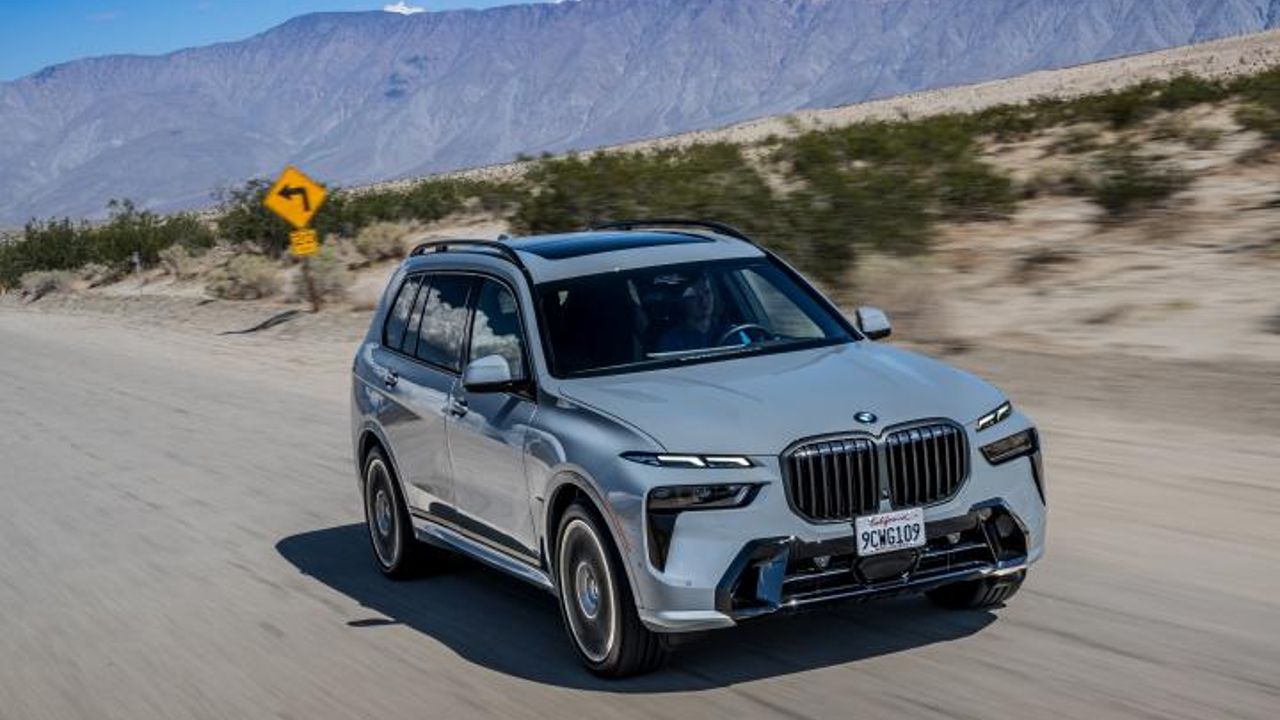 The BMW X7 facelift has been launched in India for Rs 1.22 crore (ex-showroom). The new SUV from the Bavarian manufacturer is available in two variants: the xDrive 40i and the xDrive 40d. While the former is priced at Rs 1.22 crore (ex-showroom), the latter demands a price tag of Rs 1.25 crore (ex-showroom). The car is an updated version of the X7, which is already available in the Indian market. To differentiate the new X7 from the current version, the automaker has made multiple modifications to the exterior design, interior, and feature list. The newly launched X7 facelift will compete against models like the Mercedes-Benz GLS and the Audi Q7. 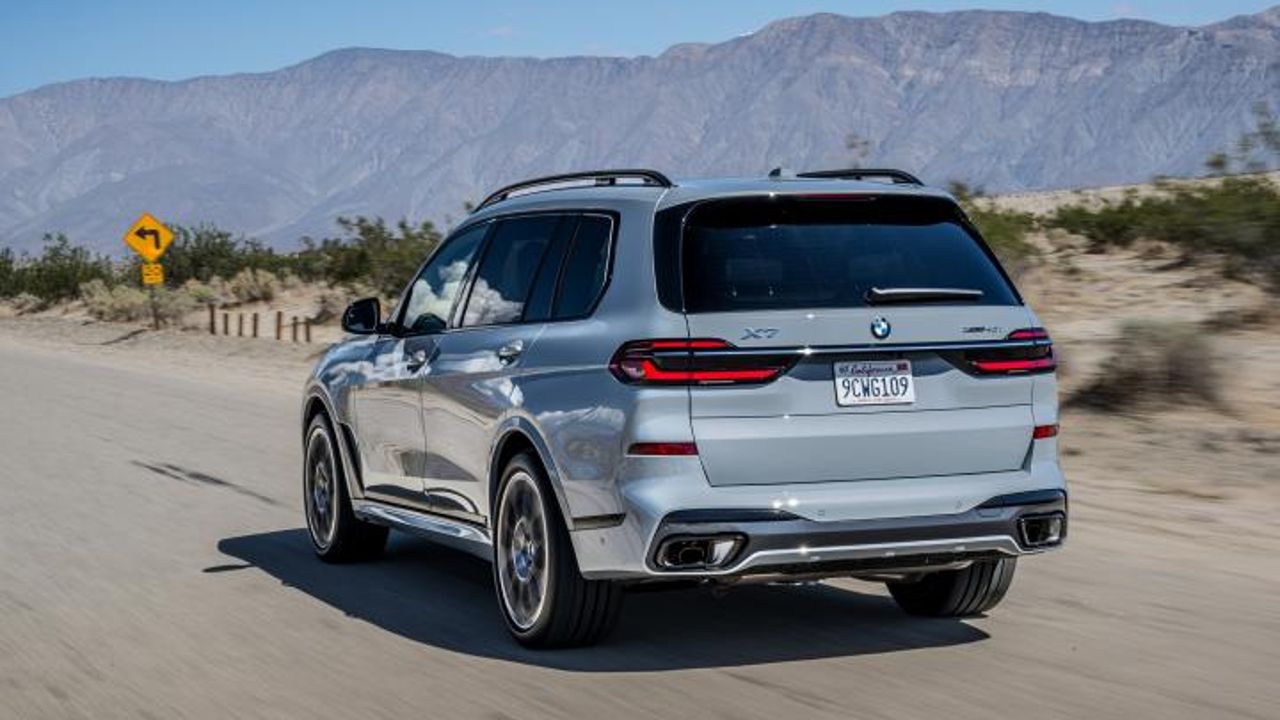 In terms of exterior styling, the BMW X7 facelift builds on the X7's roots but not without several modern touches. The split-LED headlamp setup and other new design elements are the most noticeable upgrades. Additionally, the bumper features a dynamic, aggressive design with angular curves and cuts, which cover the SUV's front fascia. All of this is quite evocative of the BMW 7-series. The SUV features new alloy wheels, which further add to its distinctiveness.

In India, the BMW X7 facelift will be offered in xDrive 40i and xDrive 40d trim levels. Both versions get inline six-cylinder diesel and petrol engine options. Along with 48V mild hybrids, both engines will be mated to an 8-speed automatic transmission and feature all-wheel drive as standard. The petrol engine produces 375bhp of maximum power and 520Nm of peak torque, whereas the diesel engine delivers a maximum output of 335bhp and 700Nm. The luxury SUV can go from 0 to 100km/h in 5.8 seconds with the petrol engine. The diesel version of the SUV, on the other hand, can accelerate from 0 to 100km/h in 5.9 seconds. Along with the xDrive all-wheel drive technology, the new X7 will also feature adjustable air suspension and electrically regulated dampers as standard. 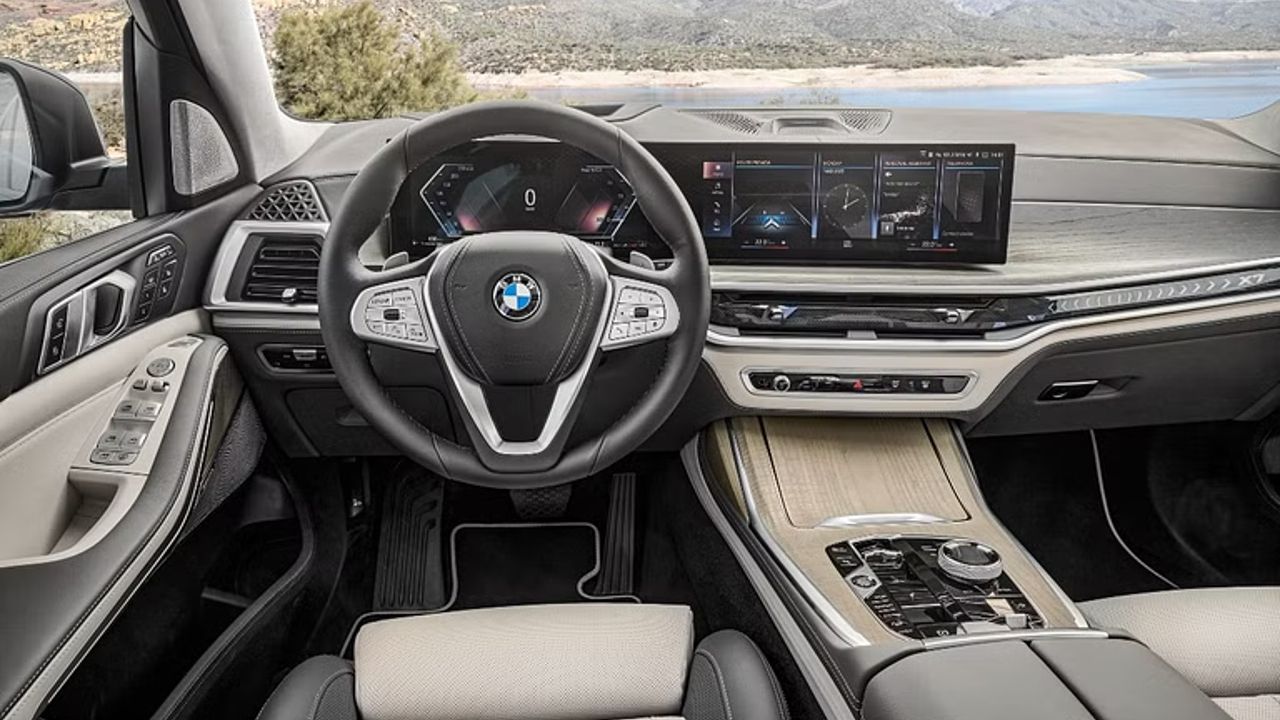 The all-new BMW X7 SUV’s feature list includes heated and cooled seats, rear-wheel steering, a five-zone temperature control system, active anti-roll bars, and a BMW digital key, among others. The seats are wrapped in Merino genuine leather or Sensafin vegan leather upholstery. For enhanced audio performance, it gets a 1,475-watt Bowers & Wilkins Diamond surround sound system. A 12.3-inch driver information display sits on the SUV's revamped dashboard, along with a 14.9-inch infotainment touchscreen with the most recent version of the BMW iDrive operating system. 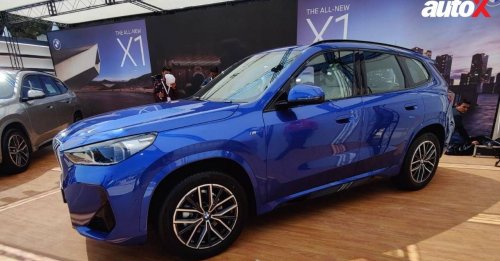