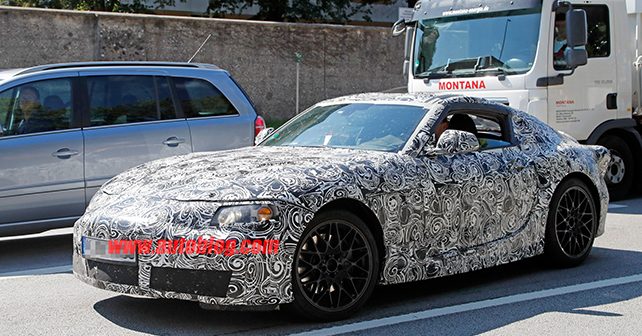 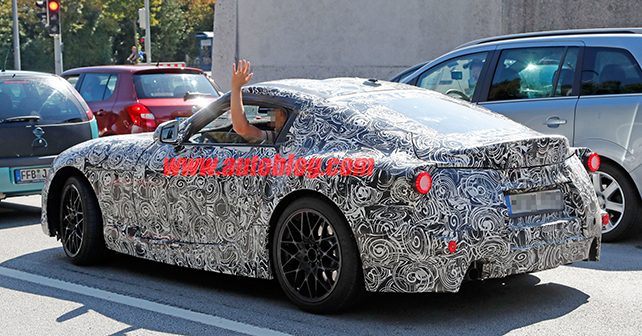 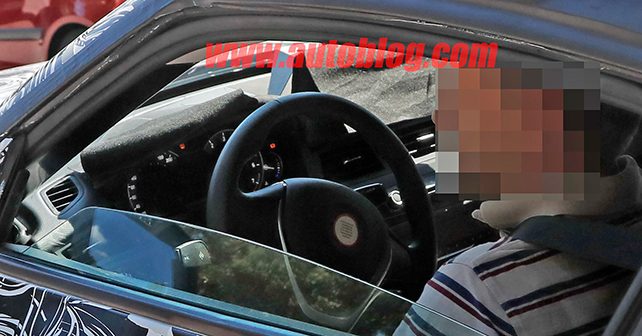 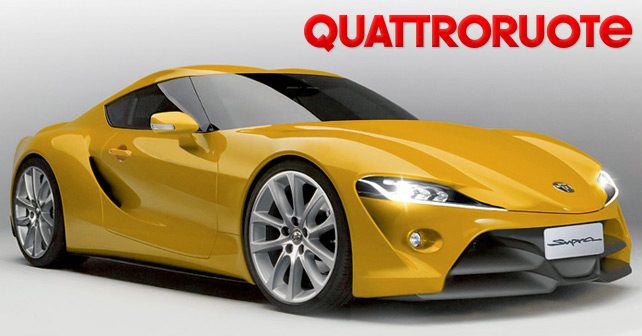 In 2014, Toyota had unveiled the Toyota FT-1 concept at the Detroit auto show. The concept was the first glimpse of what we expect is the resurrection of the Toyota Supra.

Following Toyota’s collaboration with Subaru which gave birth to the Toyota GT86 and the Subaru BR-Z, Toyota now has a collaboration with BMW to apparently co-develop a two-door, rear-wheel-drive sportscar which will be the successor to BMW’s Z4 and quite possibly the new Supra.

American automotive website, Autoblog has spied a camouflaged two-door low slung sport vehicle with similar proportions to Toyota’s FT-1 concept testing on public roads. The vehicle that has been captured in the images has a long hood, doors with concave panels and reportedly, fake headlamps.

The shots of the cabin reveal BMW style three spoke steering wheel with a taped off round emblem in the centre, in addition to BMW indicator and wiper stalks and glimpses of the centre console resemble BMW’s interior styling features as well.

The collaboration in essence is similar to Fiat and Mazda’s collaboration that spawned the new MX-5 and the 124 Spider. These partnerships help manufacturers co-fund the development of low volume products like these making them viable to put into production for even huge manufacturers like BMW and Toyota.

Our partners Quattroroute had imagined what the new Supra would look like in its production form and had designed a digital rendering of the car. Click here to read the full story on the Return of the Supra.

Though Toyota themselves haven’t officially confirmed the name, rumors have been going around the industry say that the vehicle is is likely to be called the Supra after it was revealed from trademark filings made by Toyota. If Toyota does eventually announce the Supra name, it will be a revival of the iconic Japanese sportscar after a 14-year hiatus.

The car is expected to drop in 2018, with a powertrain line-up that is expected to be offered with co-collaborated products are a 4-cylinder or 6-cylinder turbocharged engines, with a possible electric propulsion through in for good measure as well, courtesy Toyota. But it is being reported that Lexus might just throw in one of their twin-turbo V6s as well. 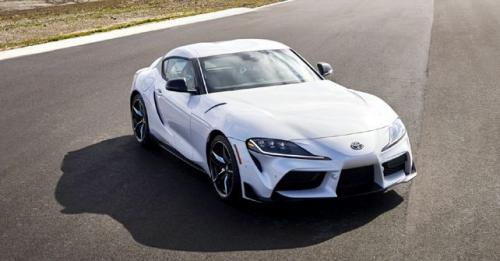 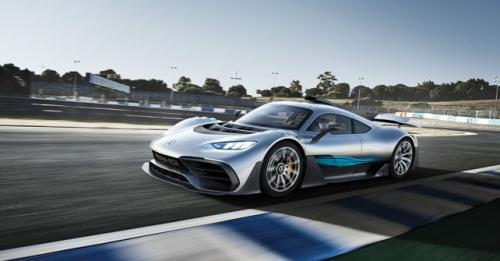 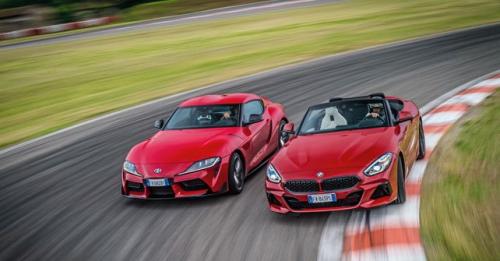 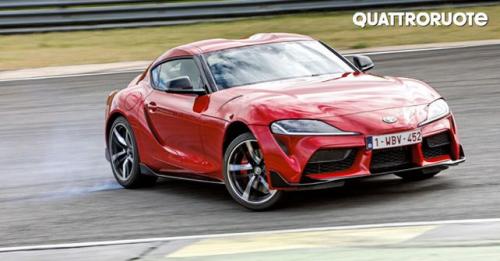 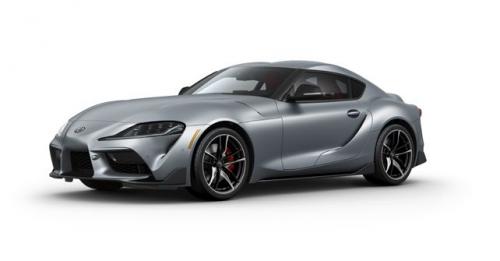