Audi A4 and A5 production halted due to parts shortage 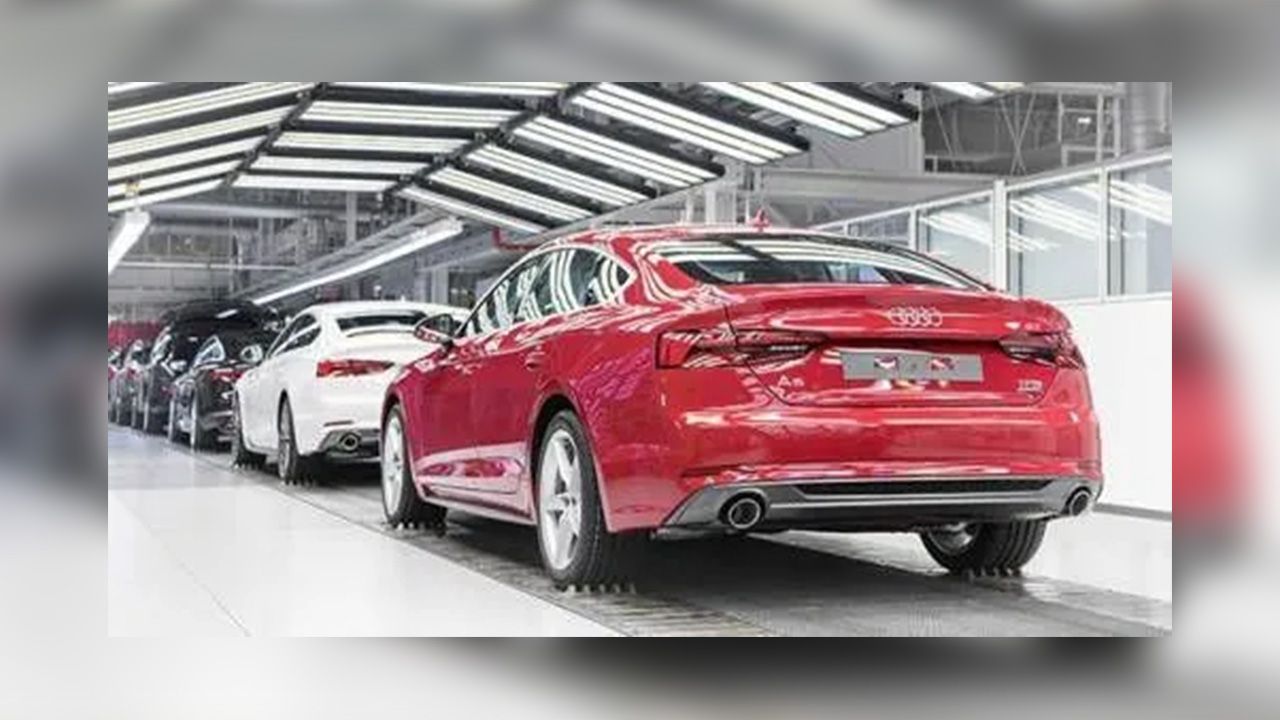 Audi has been forced to pause the production of the A4 sedan and A5 Sportback due to parts shortage after an incident of fire at the facility of a part supplier.

The production of the Audi A4 sedan and the A5 Sportback has been forced to be halted for four days at the company’s Inglostadt facility. The disruption in production is due to parts shortage following a fire incident at their supplier’s facility who is said to provide front wall cladding for both models.

Audi manufactures around 1,400 units of the A4 and A5 combined in a single day and due to the pause in production for four days, Audi will have a backlog of approximately 5,600 vehicles when production will recommence.

43,000 workers are employed by Audi at the facility, and for the next 4 days around 8,500 workers will not work for those particular days while the production is halted.

Audi also manufactures the A4 and A5 at the Neckarsulm plant, however, reports claim that the production of these models at this facility has not been affected by the incident at the supplier’s end.

The Audi A4 is sold in India and is brought in as completely knocked down units and assembled at the companies plant in Aurangabad, Maharashtra. The A4 is powered by a 147bhp, 1.4-litre, 4-cylinder TFSI petrol engine and a 2.0-litre- 4-cylinder TDI diesel engine which churns out 187bhp.