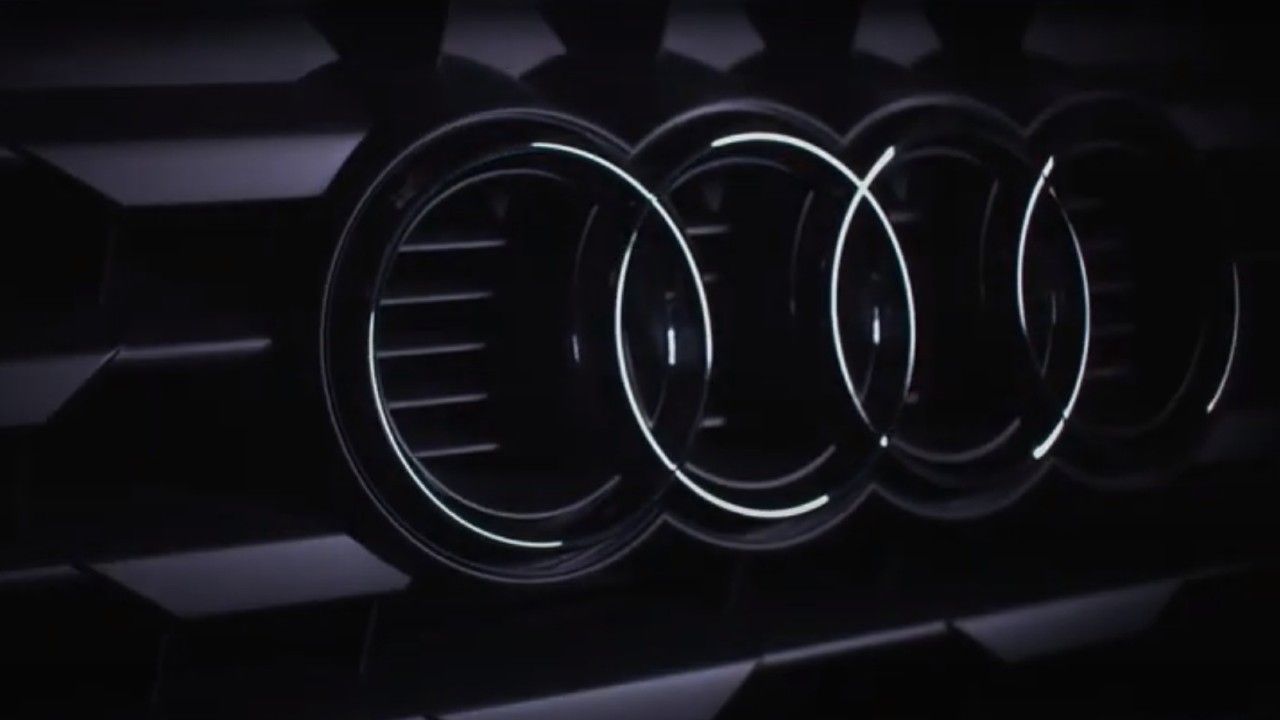 Audi’s smallest SUV, the Q2 is all set to make its debut in India soon but is likely to be introduced in the pre-facelift avatar. This will be Audi’s fifth launch of the year

Audi seems to be going all guns blazing as it gets set to bring in their fifth product launch for the year. The Ingolstadt-based carmaker has just dropped the teaser of the upcoming Q2. As the name rightly suggests, the Q2 will be positioned below the Q3 and will be Audi’s most affordable SUV in the Indian market. While the teaser video released by Audi India doesn’t reveal many details, it looks like the pew-facelift Q2 will make its way to India, and not the 2021 model that broke cover a few weeks back.

In line with the Volkswagen Group’s no-diesel approach, the Audi Q2 too will only be offered with a petrol heart. It is expected to be offered only with the 40TFSI badge, which is Audi speak for a 2.0-litre turbo petrol motor that makes 188bhp and 320Nm. This engine will come paired with a 7-speed DSG transmission. The Q2 can touch the 100km/h mark in just 6.5 seconds and can record a top speed of 228km/h. 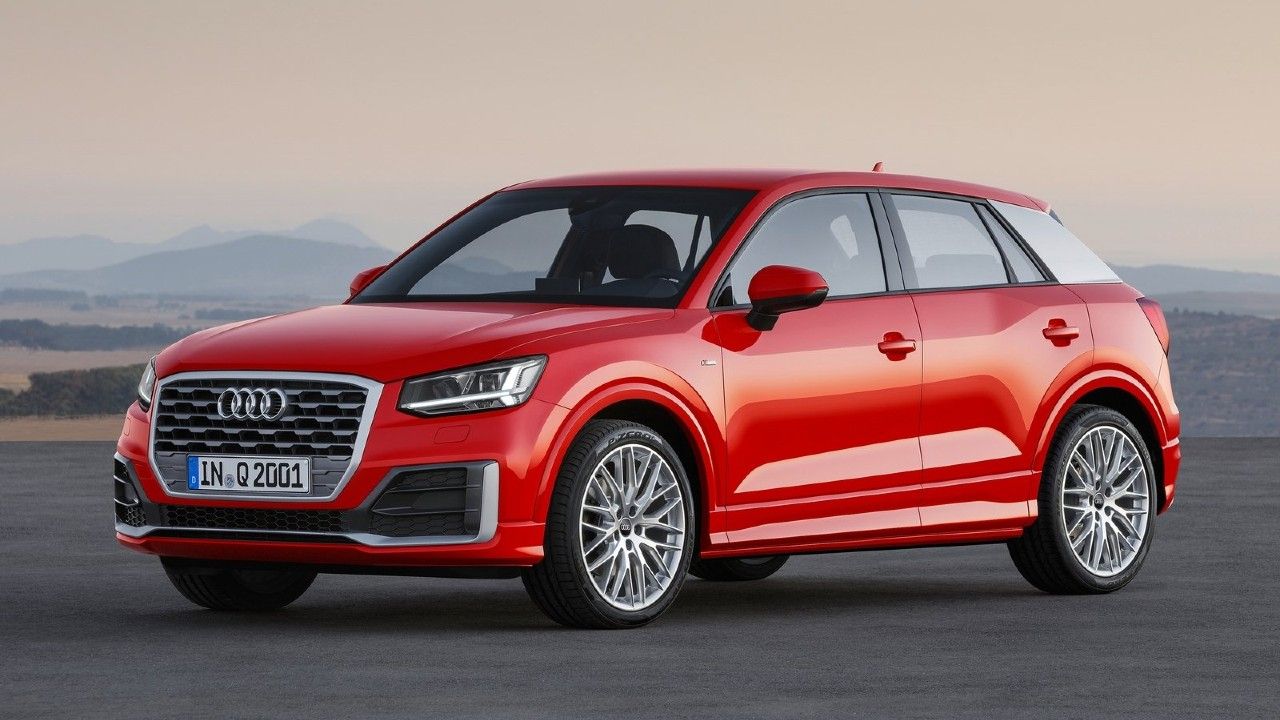 As far as dimensions go, the Q2 is 4,191mm long, 1,508mm tall and 2,009mm wide. The front and rear wheels are 2,594mm apart. Design-wise the Q2 looks typically Audi with a prominent grille at the front that gives it a bold stance. The front bumper with the large air dams and the brushed aluminium accents give it a sporty stance. Around the back, the Q2 flaunts a rather uncluttered design with subtle lines across the width of the boot.

The Q2 that will be brought to India first made its global debut in 2016. With that in mind, the interior of the car is not in line with the other new-age Audi’s we have on sale in India. Similar to the Q3, this one features the virtual cockpit, turbine-styled air-con vents, and an infotainment screen that slides inside the dash when the car is switched off. The air-con controls and the steering wheel will be similar to what we’ve seen in the Q3 previously.

While there is no official confirmation from Audi as yet, the Q2 is likely to be launched sometime next month. Expect it to be priced around the Rs 33-35 lakh mark. With the larger Q3 going against the likes of the BMW X1, Mercedes-Benz GLA and the Volvo XC40, the Q2 doesn’t quite have a direct competitor in India.