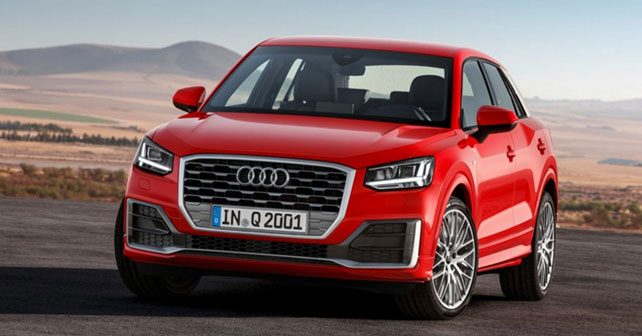 Yes, it might be among the most affordable offerings to roll off the Audi assembly line, but despite that no compromises have been made in its safety. The Audi Q2 crossover scored a perfect 5 in the recently conducted Euro NCAP test. The smallest Audi offering, scored impressively in all the tests performed including adult, child as well as pedestrian safety. The Q2 that was tested also came with emergency braking assist. With the help of this system the car warns or in certain cases even overrides the driver when it detects other vehicles or pedestrians in its path.

The report from Euro NCAP read, “The passenger compartment of the Q2 remained stable in the offset deformable barrier test. Dummy readings indicated good protection of the knees and femurs of both the driver and passenger dummies. Audi showed that a similar level of protection would be provided to occupants of different sizes and to those sat in different positions. Protection of the passenger dummy was good for all critical body areas.” 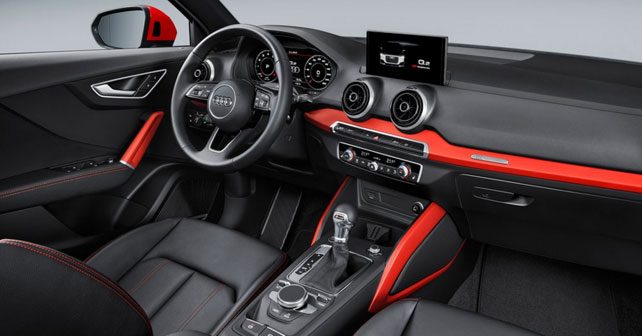 Internationally the Audi Q2 comes with a range of petrol and diesel engine options. The smallest of the lot is the 1,0-litre three-cylinder petrol motor that makes 114bhp. There is also a 1.4-litre and a 2.0-litre petrol on offer. Diesel engine options include a 1.6-litre 114bhp unit and Volkswagen Group’s bread and butter 2.0-litre diesel which comes in two 148bhp and 187bhp tunes. The Ingolstadt-based carmaker is expected to bring the Q2 with a 6-speed manual as well as the DSG option.

The Audi Q2 will come to Indian shores next year in petrol and diesel avatars. On its launch, the Q2 is expected to be the most affordable crossover/SUV offering in the Audi stable. Expect the new Audi Q2 to carry a sticker price of around Rs 20-22 lakh when it gets launched next year.