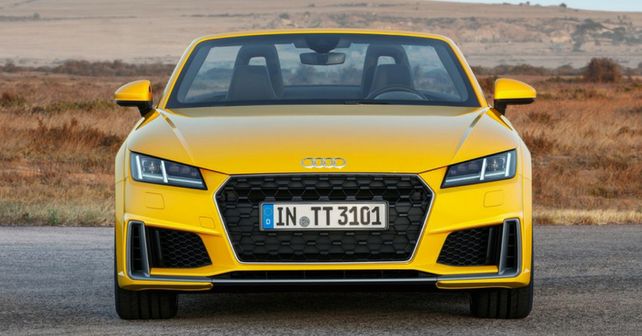 Audi has unveiled the facelifted TT, and just like the A4 facelift which was revealed recently, this one too gains very subtle aesthetic changes which may be hard to notice at first glance.

Audi has given the facelifted TT a new three-dimensional ‘Singleframe’ grille up front, which is flanked by larger side air inlets. Headlights with LED or Matrix LED technology are optionally available, but new dynamic turn signals are standard to add to the visual drama.

There is also an updated optional S line exterior package which adds a full-length front splitter, vertical air inlets, a radiator grille in titanium black and specific side sills. Then, it also adds a wider diffuser and vertical air inlets below the rear lights with three horizontal fins each. 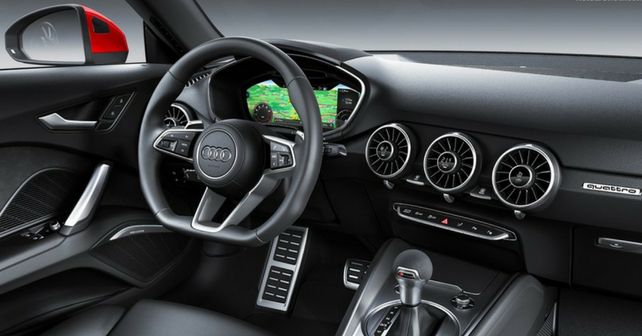 For Europe, Audi has streamlined the TT’s powertrain lineup, leaving just one engine option available on the sportscar, albeit in different states of tune. The engine is the 2.0-litre TFSI turbo petrol unit, which either produces 197bhp/320Nm or 245bhp/370Nm in the standard model. The more powerful version gets the option of Quattro AWD as well.

Then, there is also a performance-focused TTS, which extracts 306 horsepower from the very same engine. The hardcore TT RS’ facelift should be revealed sometime in 2019, and reports suggest that it will stick with the current model’s 2.5-litre, 5-cylinder engine. 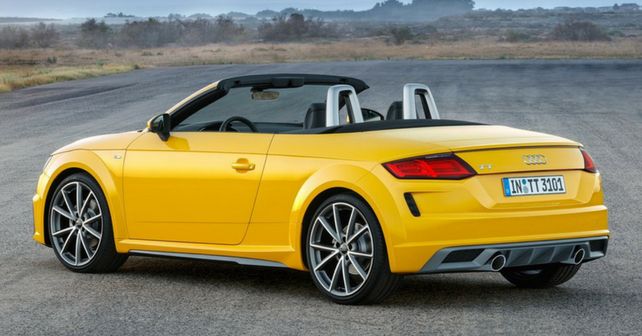 Audi has also decided to mark the 20th anniversary of the TT with a new limited edition model. Called TT 20 Years, this variant pays homage to the original TT concept from 1995 with its grey paint, 19-inch alloys and tan leather interiors. Only 999 units of this variant are planned.