Audi's Smallest SUV to get performance model in SQ2 version 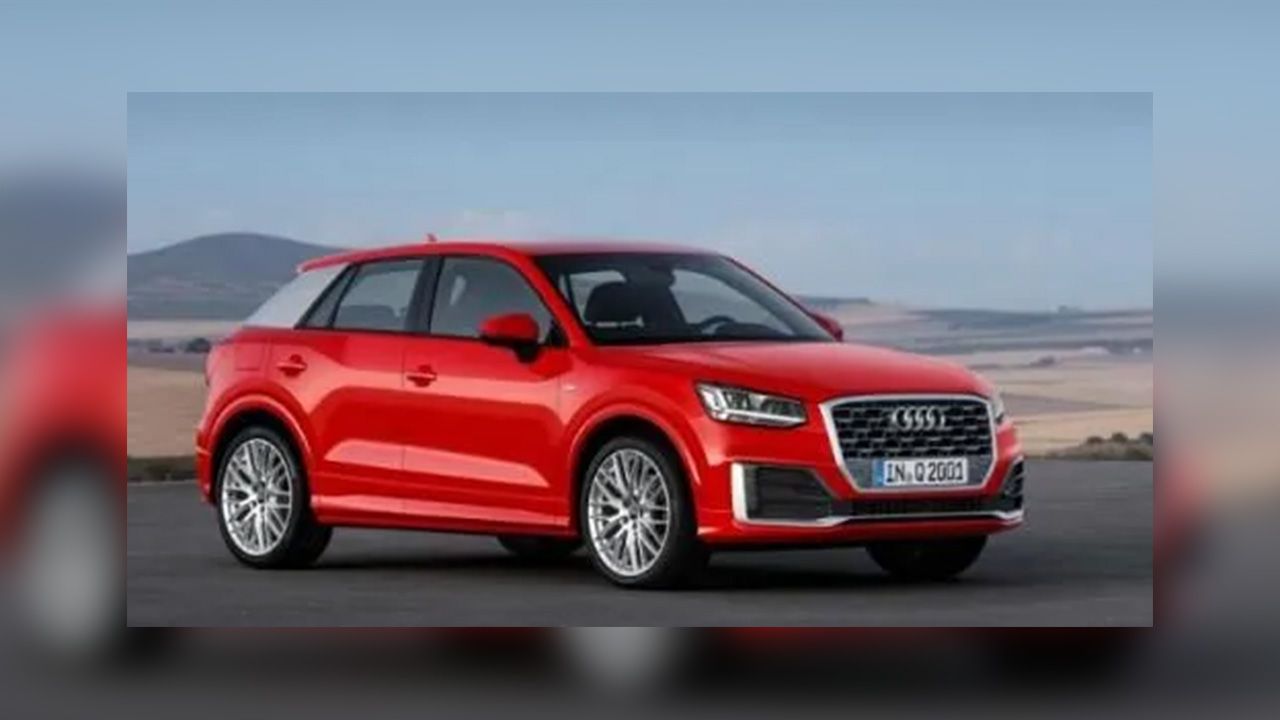 Audi took the wraps off their smallest SUV offering, the Q2, at the Geneva Motor Show last year. The car was scheduled for launch in India towards the end of 2017, but now it seems their plans have been delayed. While we wait for the launch of the Q2 in India, its performance version SQ2 is already being tested.

Like all other Audis, the SQ2 will sit above the standard Q2 and will be equipped with a more powerful motor. While details of this compact SUV are still sketchy, it is safe to assume that it will have the same motor that powers the S3. Globally, the S3 hatch is powered by a 2.0-litre turbocharged petrol motor that churns out 306bhp, but we can expect Audi to tune it to suit the needs of the compact SUV.

While we still await an official confirmation from Audi with regard to Q2, spy shots of the SQ2 are proof enough that the company has been working to develop a performance model. Reports suggest that Audi had already applied to the global trademark office to trademark ‘SQ2’ back in 2013. In terms of design, the SQ2 looks sportier than its standard version – we are talking larger air dams on the front bumper, bigger wheels and brakes and quad pipes.

As far as the Indian market is concerned, we are still waiting to hear from Audi about the launch of the Q2. Keeping that in mind and the fact that Audi never introduced the RSQ3 in India, the fate of the launch of the SQ2 in India is still uncertain. At the same time, Audi is also scheduled to launch the SQ7 in India. 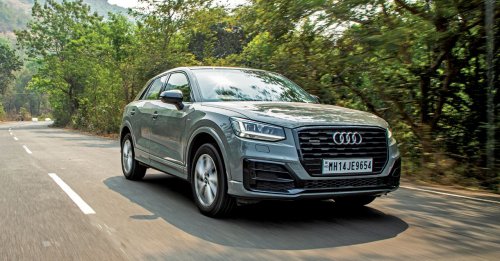 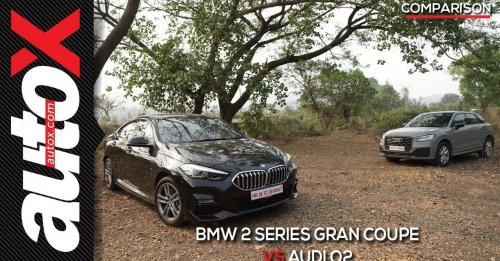 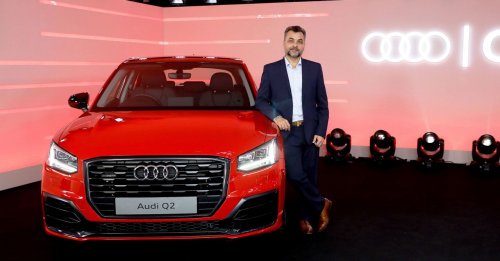