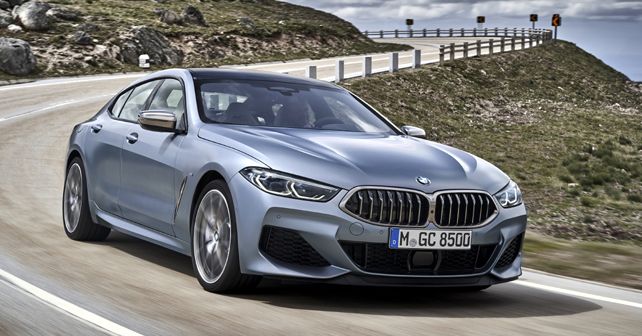 Expect the BMW 8 Series Gran Coupé to be launched here in the second quarter of 2020.

Just a few days back, we had reported that the new BMW X6 was now listed on the marque's India website, with pre-bookings open. Now, the all-new BMW 8 Series has also found its way onto the BMW India website, hinting at the fact that the car is nearing its launch here. Although, unlike the X6, the bookings are not officially open yet. As of now, we only know that it's the Gran Coupé that's headed our way (the 8 Series is also available as a 2-door Coupé, Convertible, and as the M8). Further, the website also lists the array of customisation options available for the car (exterior colour options, interior trim choices, upholstery colours, & wheel designs) that give a clear indication it's going to be a CBU. 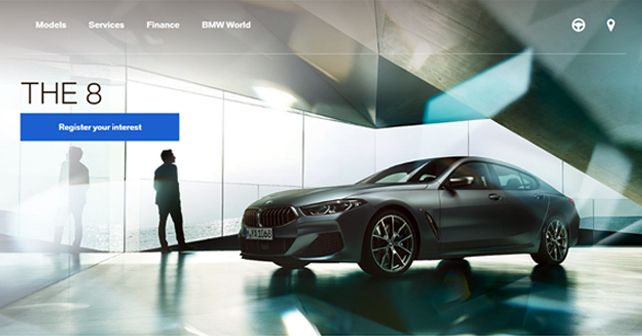 Launched in the international markets in September 2019, the 8 Series Gran Coupé is not only longer than its Coupé sibling (by 231mm) but also wider (by 30mm) and taller (by 61mm). The increased length also gives it a longer wheelbase by 201mm. For India, expect BMW to bring the 8 Series as the petrol 840i (335bhp & 500Nm) and the diesel 840d xDrive (315bhp & 680Nm). In both variants, the power unit will be a twin-turbocharged straight-six motor. The V8-powered M850i xDrive, though, is unlikely to arrive here. But given its CBU aspect, the possibility can't be ruled out entirely. 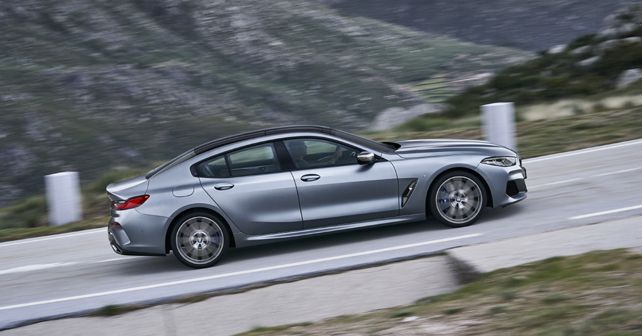 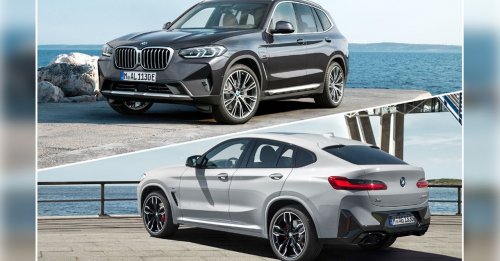 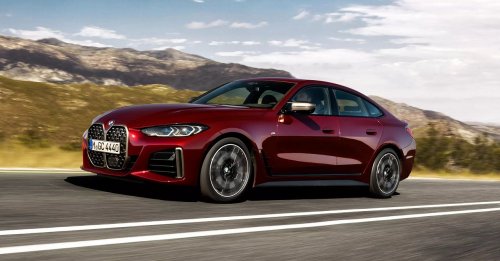 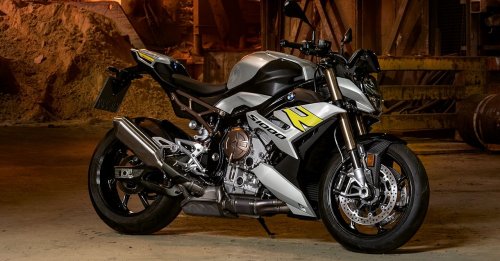 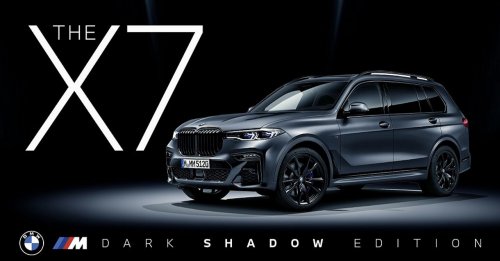 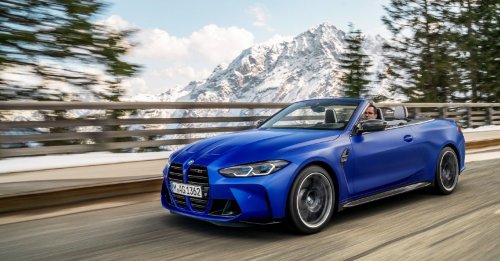 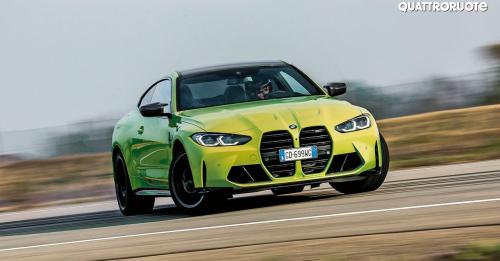