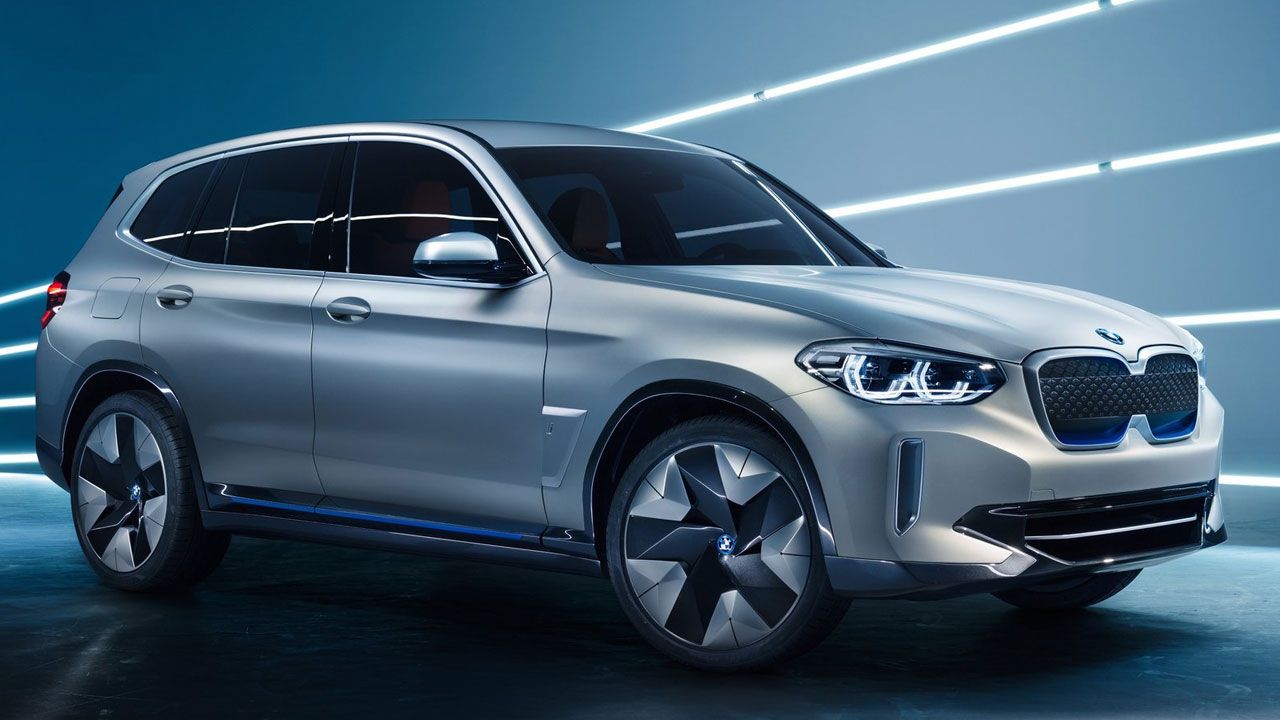 The iX3 Concept previews the first high-riding EV from BMW i.

BMW has revealed the iX3 Concept at the 2018 Beijing Motor Show. The new pure electric SUV previews the upcoming high-riding BMW i vehicle, which will go against the Audi e-Tron, Jaguar I-Pace and Mercedes-Benz EQ C.

The iX3 is powered by BMW’s fifth-generation electric motor that generates maximum output of over 200kW (~268bhp). The model-specific high-voltage battery has a net capacity of over 70kWh, which is enough to give it a range of more than 400km in the WLTP cycle.

Another feature of the fifth-gen high-voltage battery on the iX3 is its optimised charging capability. The energy storage system has a newly developed Charging Control Unit and is designed to be hooked up to fast-charging stations, generating up to 150kW, where it can be charged in just 30 minutes. 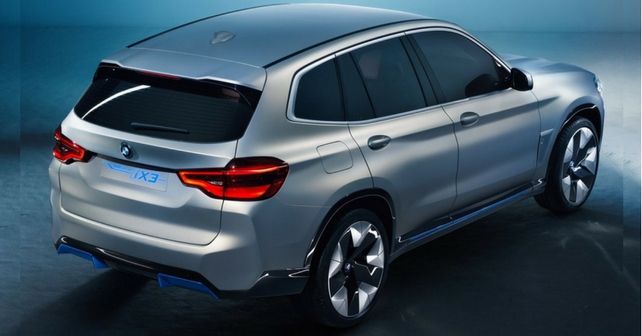 BMW Group is also highlighting the spectrum of design differentiation between the BMW and BMW i brands. The styling of the BMW i Vision Dynamics Concept, which was showcased last year, was characterised by the pioneering design language developed exclusively for BMW i models, and the iX3 follows the same philosophy.

Therefore, while the iX3 is based on the X3 SUV, it’s visually different in more than one ways. Identifying features of the iX3 include a closed-off BMW kidney grille with familiar BMW i car graphic, BMW ‘i Blue’ accents around the kidney, around the brand logo at the front and along the side skirts and a diffuser element in the same colour, integrated in the rear apron. It is also fitted with light-alloy wheels in an aerodynamically optimised design.

The production version based on the BMW iX3 Concept is expected to go official in 2020.