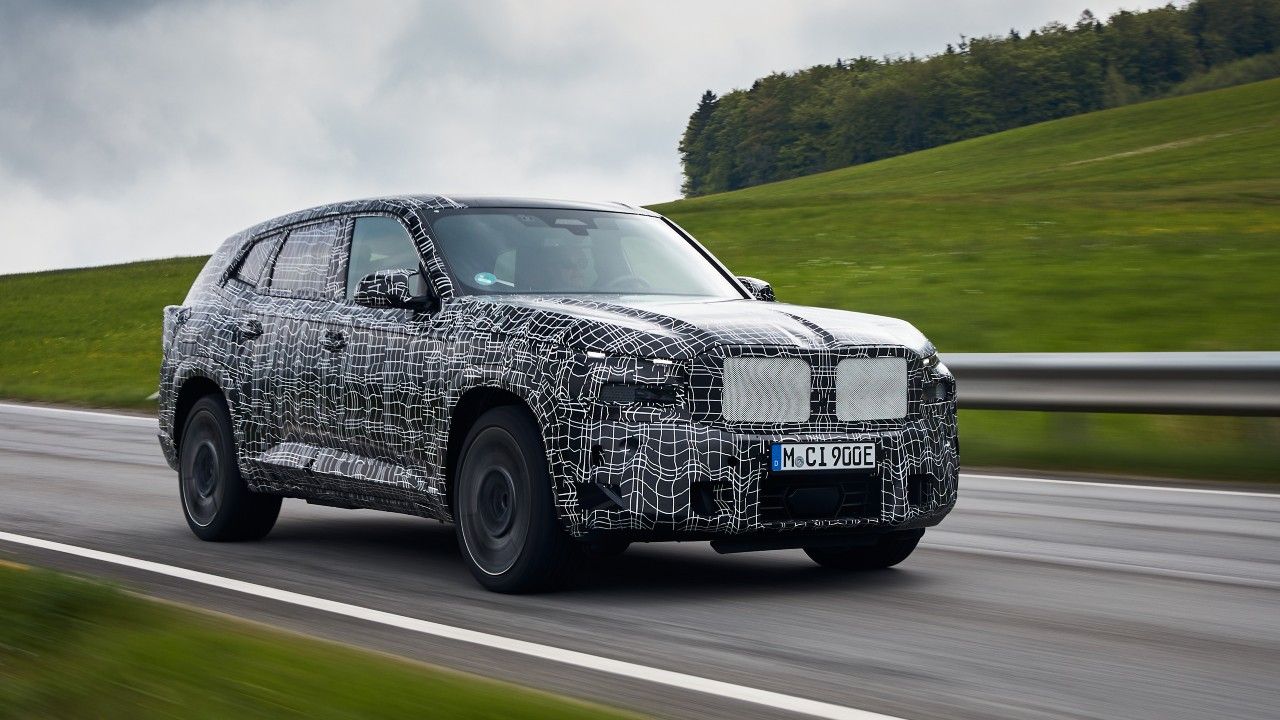 The BMW XM will be powered by a newly-developed V8 and e-motors.

Months ago, when BMW unveiled the Concept XM, with its radical design language, BMW fans were ready to head to Bavaria, armed with pitchforks. Perhaps, its only saving grace was the fact that it would be an immensely powerful SUV when it goes into production. Now, the XM is very close to being production-ready, and we have some real-world performance figures to talk about. 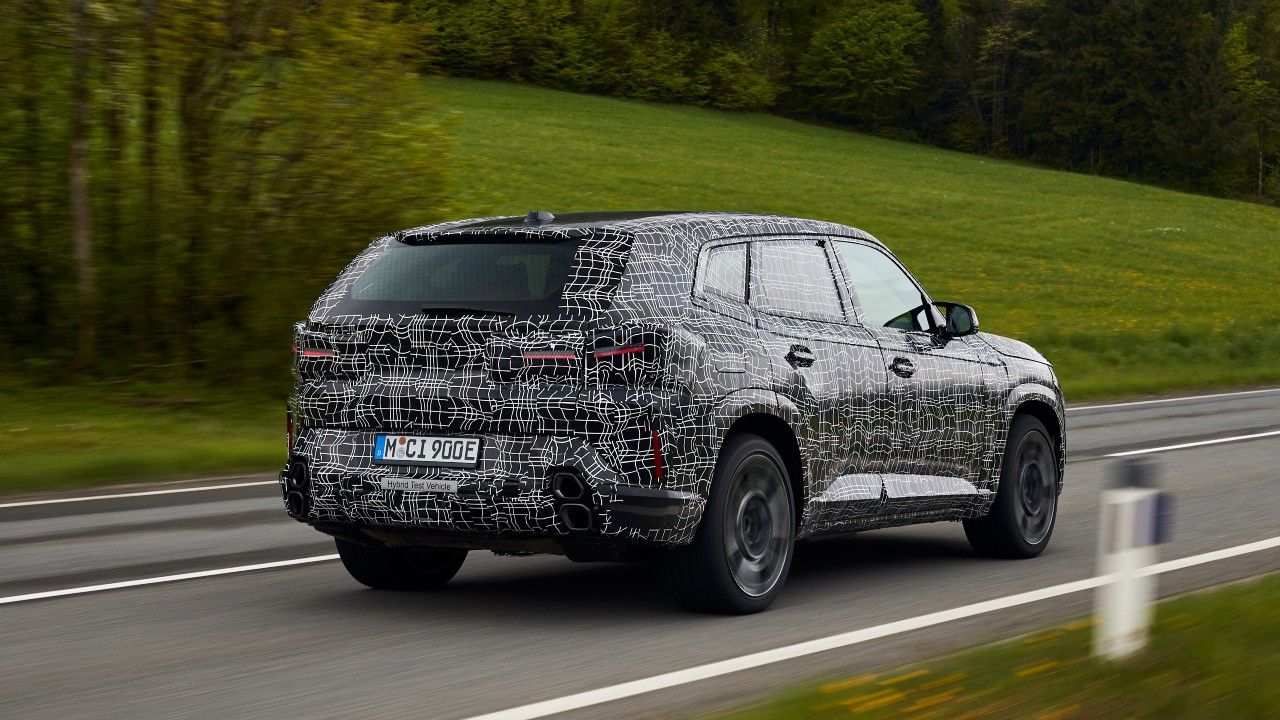 The XM will use a new petrol V8 engine and e-motors to put out a total of 644bhp and 800Nm. Yes, those figures are lower than the Concept XM’s headline-grabbing 750bhp and 1000Nm, but BMW is set to match them with a more powerful model at a later date. 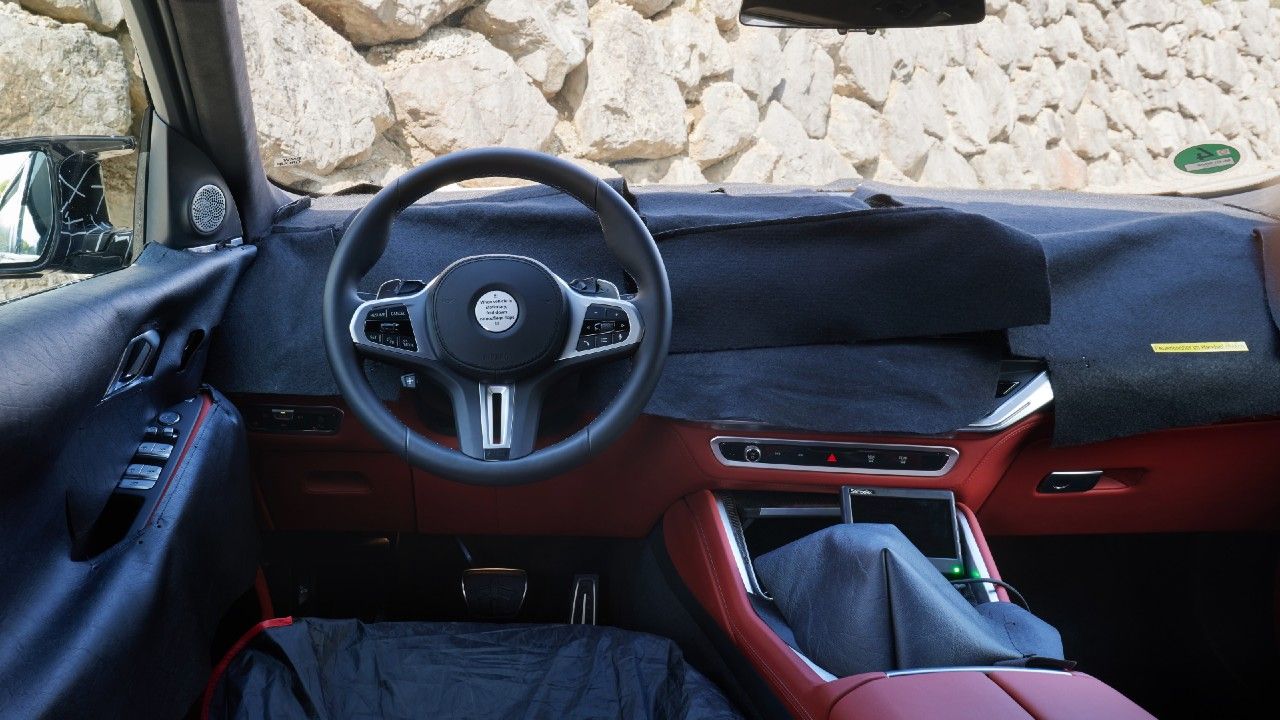 Being a strong hybrid, the XM will boast an electric-only range of 80km (WLTP estimated), which means that most intra-city commutes can be done emission-free. 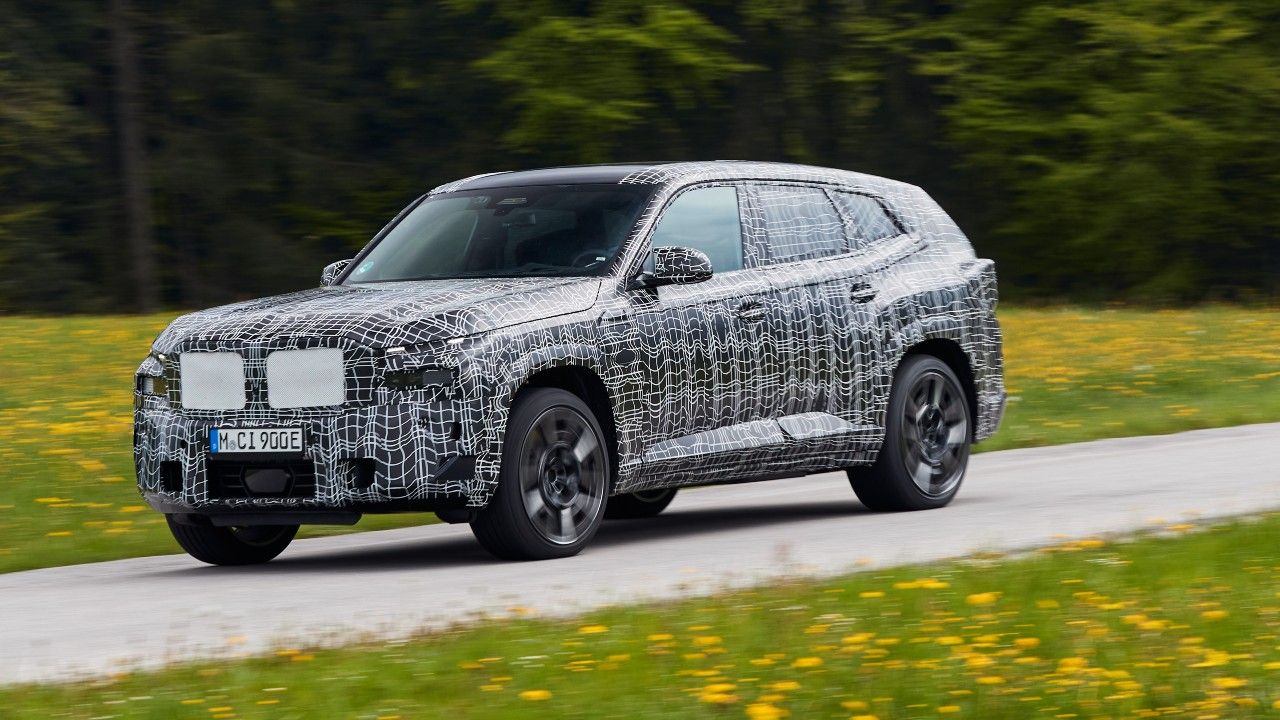 The power will be sent to all four wheels via a new hybrid-specific M xDrive system, and it will have the Adaptive M Professional suspension as standard. To keep the XM’s weight in check, there is a 48-volt anti-roll system onboard, along with an M brake system. 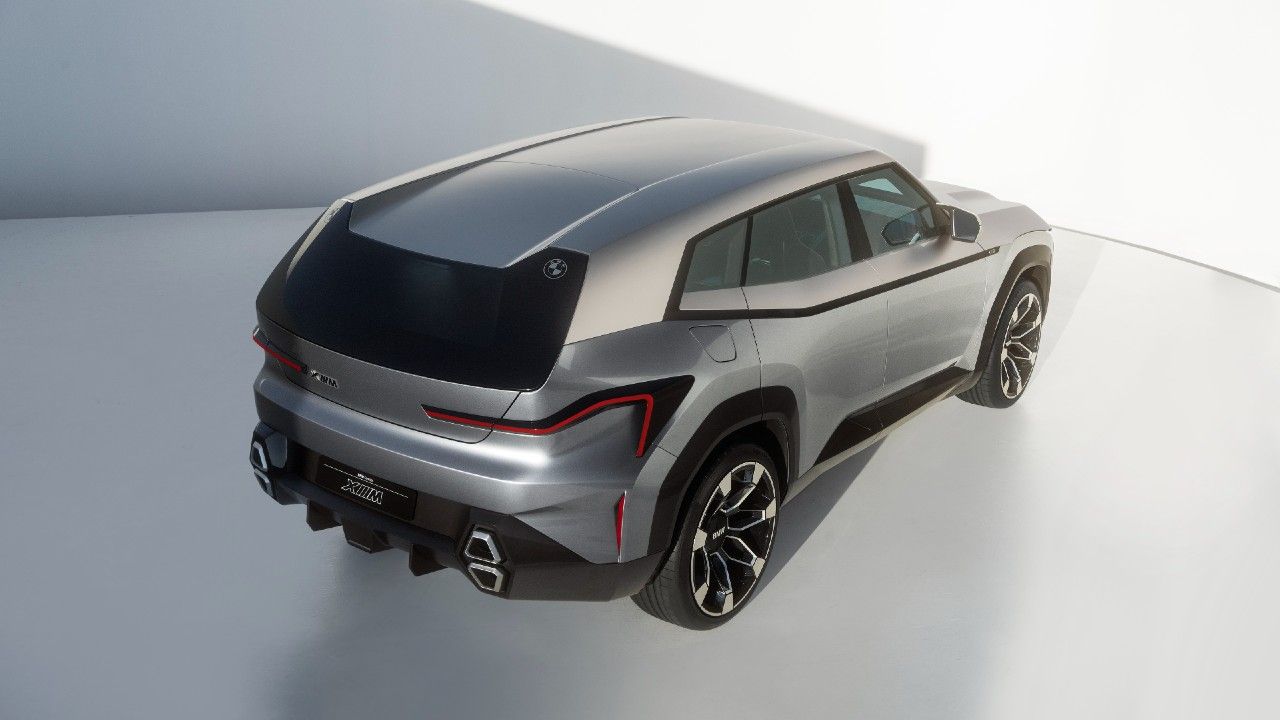 In terms of design, you can expect the XM to stay fairly true to the Concept XM, which was showcased earlier, with a very pronounced kidney grille and strong, angular bodywork. Expect the XM to make its debut later this year.