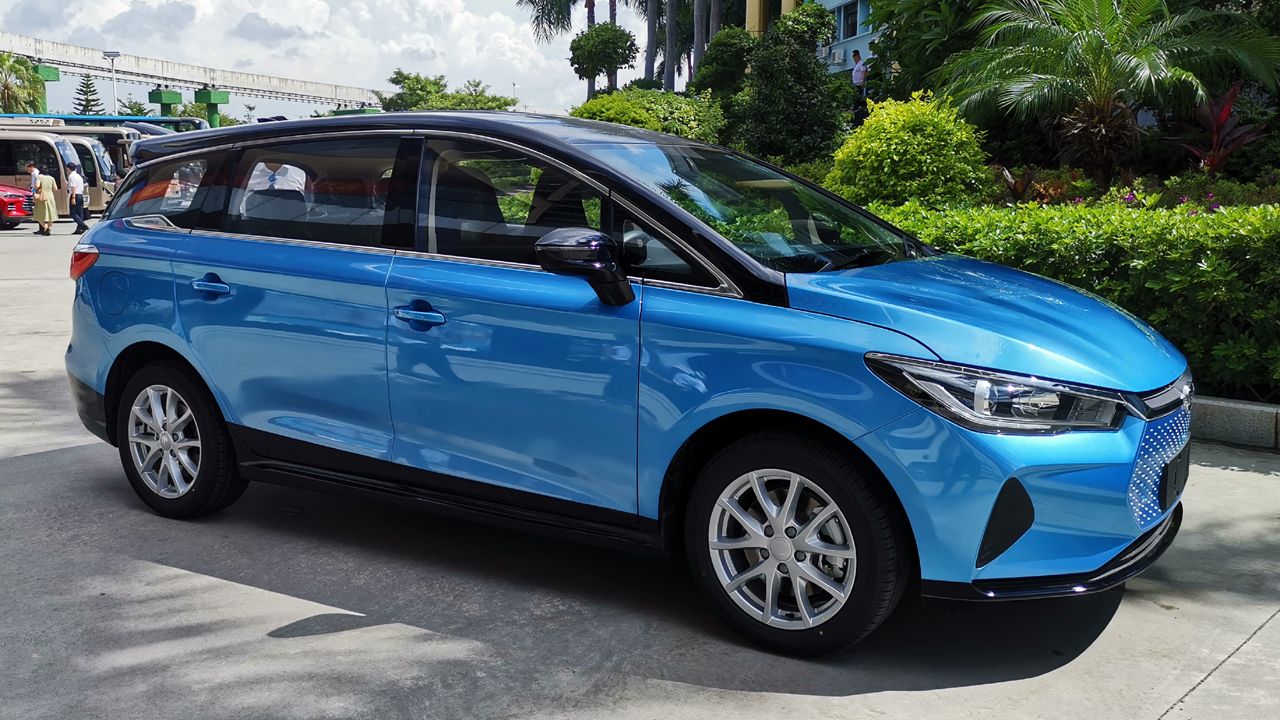 Thanks to this, the BYD e6 electric MPV will now be available to private car buyers as well.

BYD (Build Your Dreams) India Private Limited, a subsidiary of the BYD Company, has formally inaugurated its first dealership for passenger vehicles in Ernakulam, Kochi. EVM Southcoast is the appointed dealer for it. The facility was inaugurated by Sabu Johny (MD – EVM Group) in the presence of senior officials of BYD India and EVM Southcoast. The dealership is spread over an area of 2,500 sq. ft. and offers a customer lounge area, EV charging stations, and a service centre.

Sharing his thoughts on the occasion, Sanjay Gopalakrishnan (Senior VP – Electric Passenger Vehicle Business, BYD India) said, 'Starting from Kochi, we are getting closer to our target customers and are delighted to inaugurate our first showroom in the country with EVM Southcoast. We hope that our customised products and service will spur and accelerate green initiatives in the region.'

In November 2021, BYD India launched the e6, its five-seater electric MPV, at ₹29.15 lakh (ex-showroom). While it was available only for commercial sales at the time of its launch, the car is now available to private customers as well, thanks to the launch of the PV dealership.

The e6 is based on BYD's e-Platform and is powered by a 71.7kWh lithium-iron-phosphate battery. The battery sends 94bhp and 180Nm of torque to the front wheels via a single motor setup. The e6 offers a claimed driving range of 415km (combined) and 520km in the city, as per the Worldwide harmonised Light vehicles Test Cycles (WLTC). The MPV also supports DC fast charging, which allows it to be charged from 30 to 80% in just 35 minutes. 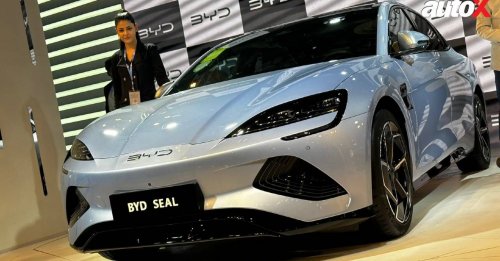 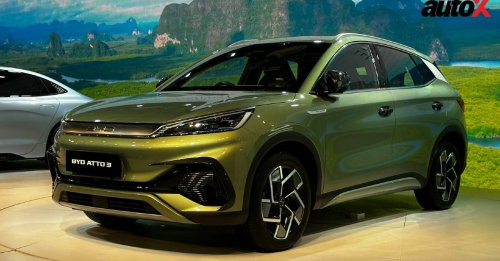 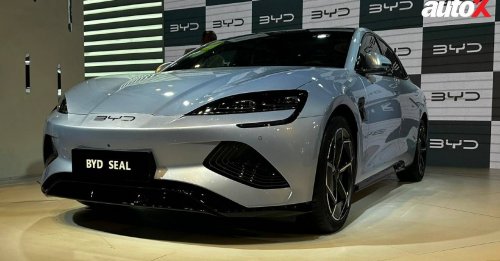 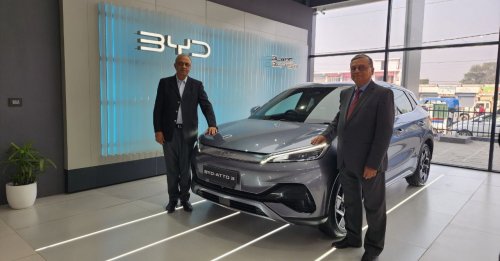 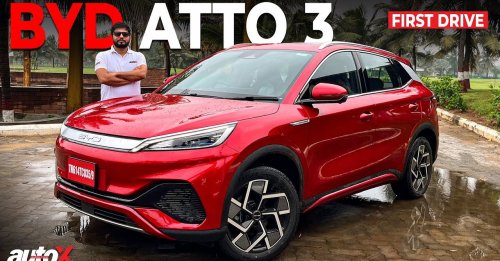 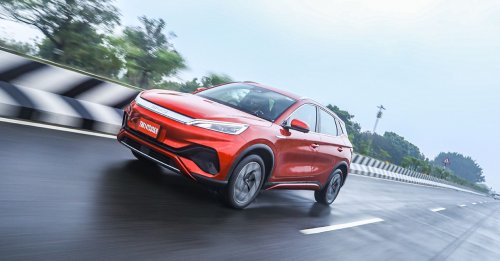